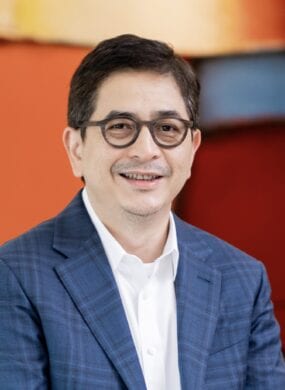 Arsjad is President Director of Indika Energy and the Chairman of Indika Foundation. He is also actively involved in World Economic Forum as a Young Global Leader and served as Board Member in many national social organizations such as YCAB (Yayasan Cinta Anak Bangsa), Indorelawan, and PLUS.

Arsjad studied at the University of Southern California in Computer Engineering in 1990 and earned Bachelor of Science in Business Administration in 1993 from Pepperdine University, California, United States. In 2016, he participate Executive Education in INSEAD, namely International Directors Programme 2016, which was conducted in Singapore and Fontainebleau, France.