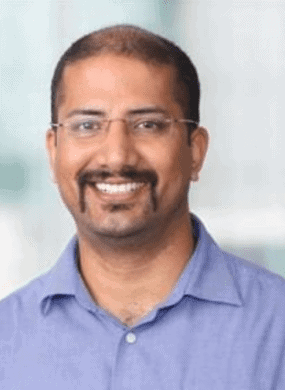 Dr. Alok Ranjan for last 14 years has been working in areas of Public Health and Nutrition. Since last four and half years he has been leading the Nutrition work in India at Bill & Melinda Gates Foundation and additionally in Bangladesh for last three years. As the Foundation rolled out its Global Nutrition Strategy in 2015, the biggest geographic focus is on Maternal and Child Nutrition in India (almost one-third of global burden) and in India the biggest focus in India is on Bihar and Uttar Pradesh (almost one-tenth of global burden).

Prior to joining the Gates Foundation, Dr. Alok worked with UNICEF for 6 and a half years. During this period, he worked as Consultant with UNICEF Office of Bihar in various roles in Health Section and worked for Routine Immunization, IMNCI, Maternal Health and Emergency Health. After that, he worked with UNICEF’s Nutrition Section and then led UNICEF’s nutrition program in Bihar and Uttar Pradesh – with focus on Infant and Young Child Feeding, Micronutrients, Maternal and Adolescent Nutrition and Management of children with Severe Acute Malnutrition. Having worked in Bihar and Uttar Pradesh over eight years, he believes that these are epicenter of the center of global malnutrition (India).

He is a medical doctor and has a post-graduation in Preventive and Social Medicine. He started his professional career as Research Associate for health projects at Indian Institute of Management-Ahmedabad (IIM A). He then joined WHO-National Polio Surveillance Project (NPSP) for polio eradication work as Surveillance Medical Officer (SMO) in Bihar.