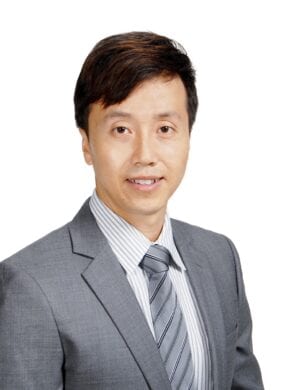 Jason Yip is the Regional Head of Market at the Government Affairs & Donor Relations division of the International Committee of the Red Cross (ICRC) and stations currently in Kuala Lumpur, Malaysia.

Jason worked in the headquarters of the ICRC in Geneva to mobilize dialogue with the member states of the Geneva Convention. He also stationed in Palestine, Afghanistan and Myanmar under the capacity of an ICRC Delegate, where he was responsible for developing and implementing ICRC’s humanitarian initiatives in the battlefield. Jason has extensive experience in security analysis and building dialogues with non-state military groups.

Jason earned his master’s degree in International Relations from Waseda University in Japan and BBA from the University of Hong Kong. He started his career as an analyst in Goldman Sachs. Born and raised in Hong Kong, he speaks fluent French, Japanese, English, Mandarin and Cantonese.