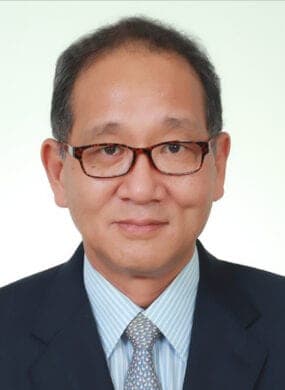 Dr. Hongjoo Hahm has recently joined ESCAP in January 2016 as the Deputy Executive Secretary for Programmes.

Prior to coming to ESCAP, he was the World Bank Senior Advisor to the Water Global Practice Unit, Country Manager for Croatia and Slovenia, and Head of the infrastructure unit in the World Bank Office in Jakarta, overseeing transport, energy, urban, and water and sanitation sectors. He was in charge of the infrastructure and housing reconstruction in post-tsunami Aceh, post-earthquake Yogyakarta, and the flood mitigation efforts in Jakarta. Before joining the World Bank, he worked for Goldman Sachs LLC as the Global Head of Sales for Central Banks and Official Institutions. Dr. Hahm also worked at the Asian Development Bank and taught economics at New York University and the City University of New York.

Dr. Hahm received his B.A. from the College of William and Mary; and his M.A. and Ph.D. in economics from New York University. He attended the M.Phil Program at the London School of Economics; has an Executive MBA from Harvard Business School; and the Cambridge University Programme for Sustainable Development.