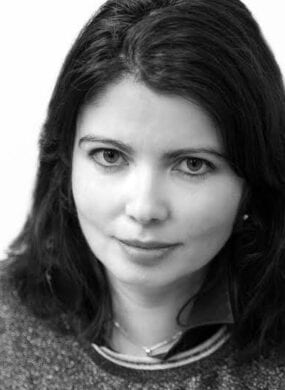 Jamy is a serial social entrepreneur and launched two initiatives around youth-entrepreneurship in Africa and Asia where she and her team already tried out ways of impact investing.

In 2013 she launched Ashoka Netherlands and she was the director for 4 years. Since March 2017 she is a senior advisor to FASE in the Benelux, an organisation that supports financing for social entrepreneurs with a hybrid business model. Jamy is part of the European Young Leaders Network since 2015 and chair of the board of the international NGO Young Africa.