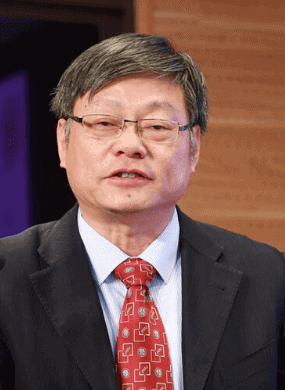 Professor Jialiang Xu is a Professor at School of International and Public Affairs, Shanghai Jiao Tong University. Currently he serves as the Dean of the Institute for Philanthropy Development (known as the Third Sector Research Center as well) and the Researcher at the China Institute for Urban Governance at the same university. He is also the Chair of a Social Organization and Social Construction Study Base authorized by Ministry of Civil Affairs, the Expert Committee Member of China Association Non-Profit Organization, and the Member of China Social Organization Evaluation Commission.

As an expert with more than 20-year experience on the third sector studies, Prof. Xu holds a particular interest in philanthropy and social entrepreneurship. His current research encompasses a range of topics including philanthropy legislation, public procurement of social service, nonprofit evaluation, charitable trust, charitable retail, social enterprise and social innovation. At present he is hosting a National Social Science Fund Major Project themed in China’s Philanthropy Legislation and Institution Construction, and a couple of research programs on charitable store standardization and chartable trust promotion entrusted by Shanghai Municipal Bureau of Civil Affairs.

Besides being a researcher, Prof. Xu is also a practitioner in nonprofit world. He is the Founder and Director General of Shanghai Yangtze River Delta NGOs Development Center, a platform organization providing training, evaluation and consulting service to a wide range of clients from government agencies, NGO incubators to community foundations. Since its establishment in 2013, the Center has provided tremendous support to the third sector across Eastern China Provinces. Meanwhile, he is keen on building relationship with counterparts from other countries. For example, in 2015 his research center set up collaboration with South Chungcheong Province Research Institute in South Korea, and has hosted China-Korea Social Economy Forums for four consecutive years since then, expanding dialogues on social enterprise and social innovation between the two countries.