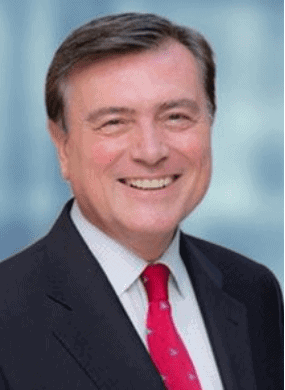 José Viñals was appointed Group Chairman of Standard Chartered Bank in December 2016, having joined the Group as Chairman designate in October 2016.

José joined Standard Chartered from the International Monetary Fund (IMF), where he was the Financial Counsellor and Director of the Monetary and Capital Markets Department. He was responsible for the oversight and direction of the IMF’s monetary and financial sector work, and he was the IMF’s chief spokesman on financial matters, including global financial stability. José was a member of the Plenary and Steering Committee of the Financial Stability Board for seven years, playing a key role in the reform of international financial regulation.

José began his career as an economist before spending 25 years at the Central Bank of Spain, where he rose to be the Deputy Governor, with responsibility for all areas of the Central Bank, including monetary policy, banking regulation and supervision. José has held many other Board and advisory positions including Chair of Spain’s Deposit Guarantee Fund, Chair of the International Relations Committee at the European Central Bank, member of the Economic and Financial Committee of the European Union, and Chair of the Working Group on Institutional Investors at the Bank for International Settlements.