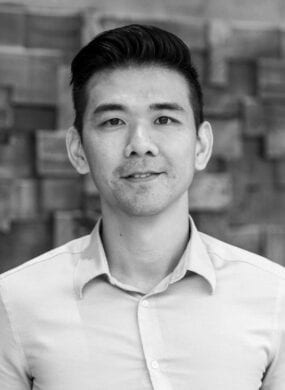 After graduating with a Bachelor of Science (Second Upper) in Banking & Finance, Joseph started work in a global bank as a corporate credit analyst. After five years, he felt the need to move on to a greater calling. Inspired by his stint at Interact Club during his junior college days, he developed a passion for charity work so he spent the next five years in the nonprofit and public sectors, taking on grant management and partnership roles.

At CFS, Joseph is part of the Philanthropy and Grants team whose role is to actively look for potential gaps and funding opportunities in the community. His greatest sense of satisfaction comes from seeing his work being translated into real and meaningful impact in the community. As a family man, Joseph finds great joy in spending quality time with his family. Although running after his three young children takes up most of his energy, he still manages to maintain his health and fitness by exercising frequently and taking part in marathons, runs or obstacle races.