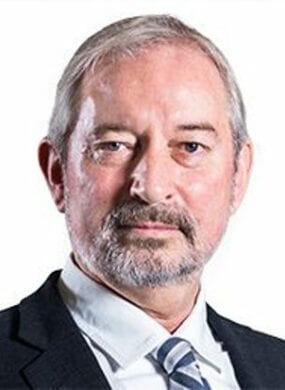 In 2014, Mr. de Boer was appointed by US Secretary of State John Kerry, to become Head of Mission of the Office of the Quartet based in Jerusalem. The Office of the Quartet was created by the UN to lead the Peace Process between Israel and Palestine. The Quartet comprises of the UN, EU, US and Russia. Mr. de Boer assumed overall leadership when former Prime Minister Tony Blair stepped aside as Quartet Representative, and as Head of Mission, he had a specific focus to lead the Economic Track of the Peace Process.

Prior to this diplomatic posting, Mr. de Boer spent 29 years with McKinsey & Co. He joined McKinsey in 1985 in London. In 1993, he moved to New Delhi as part of the ‘launch party’ to establish the India office. In 1999, he moved to Dubai to establish the Middle East Office. In 2009, Mr. de Boer co-founded the Government Practice and was Head of the EMEA Region. At McKinsey, he was on numerous Committees including Partner Election, Review and Training as well as Risk. He was elected to the Shareholders Council which acts as the Board of the company.