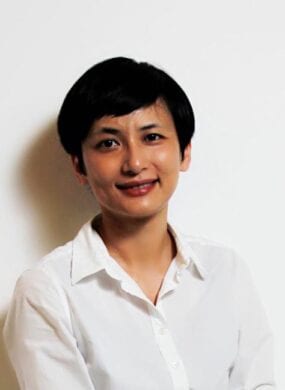 Ms. Hong Lin devoted herself to the philanthropic sector eight years ago, making a change from a more than ten year’s career as a software engineer and program manager. Her former employers include Sun Microsystems, Microsoft and a Silicon Valley startup. She holds Master’s and Bachelor’s Degrees in Computer Science from the University of Wisconsin, Madison and the University of Geneva, Switzerland. She is currently the Secretary of General at the Ginkgo Foundation.

Ginkgo Foundation is an offshoot from the Narada Foundation and is based on its leading program the "Ginkgo Fellow Program," whose vision is to nurture a strong, diverse and vibrant core community of young Social Entrepreneurs who will catalyze positive and sustainable social changes within their communities. Along with this vision, Ginkgo Foundation also have lauched "ProAct Project" and "Grit Project" to support young talents.