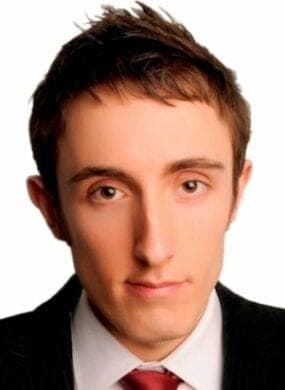 He has worked around the world, most recently in Mexico City. He has led ground-breaking initiatives in Education supporting young social businesses to grow - in the United Kingdom, the United States, Thailand, Spain and in Mexico. He has held various leadership positions in the UK’s Social Economy and has spent the last 2 years supporting and establishing a strong ecosystem of support for Social Entrepreneurs in Mexico, before returning to London this summer to take charge of GSEN: the Global Social Entrepreneurship Network, now with 60 member supporters of ‘SEs’ in 70 countries worldwide.