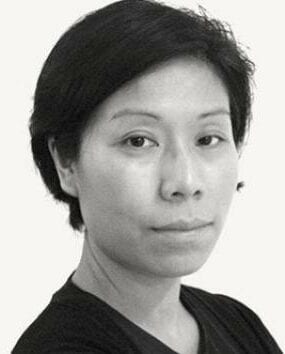 Sophia joined the British Council in 2009 after an extensive career in project management and consulting in the private and public sectors in Canada.

She is currently jointly the Deputy Director Education, East Asia and the Head of Education and Society of the British Council in Hong Kong. Her responsibilities include providing strategic leadership to the education work of the East Asia region as well as in Hong Kong.

Prior to joining the British Council, she was the Director of Education at an established Canadian environmental not-for-profit organization. Other career highlights include working for the United Nations’ Dams and Development Unit in Cape Town, South Africa and Environment Canada, the Canadian government’s ministry of the environment.

She is married with four daughters.