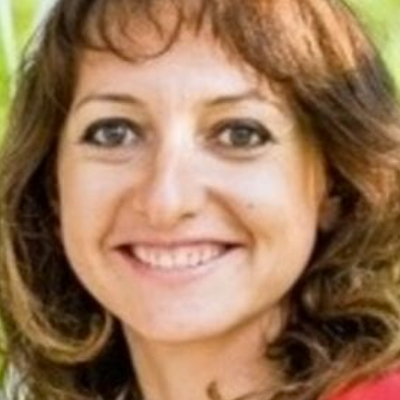 Benita serves as AVPN Europe Director, responsible for the growth of the AVPN member and partner network in Europe, Russia and CIS and attracting new capital into supporting high potential social purpose organisations.

Benita started her career as a Latvian economic diplomat based in the capital Riga, followed by posting to London, the UK, then the European heart – Brussels, at the Latvian Permanent Representation to the EU, where she focused on commercial, trade and economic policy and business affairs. As part of Latvian diplomatic corps Benita has taken active part in the negotiations of Latvia joining the World Trade Organisation (1999) and the EU (2004). Following four years (2005-2009) with the World Economic Forum, which she joined as part of the inaugural Global Leadership Fellows cohort and headed Forum?s relations with the European, Russian, Central Asian and Turkish Governments and leading business and academic community, Benita headed Strategic Relations and Government Affairs at one of the largest independent energy and commodities trading groups worldwide – Mercuria Energy Group Ltd., headquartered in Geneva, between 2009-2011. Since 2009 Benita has served as a Strategic Advisor to the RosCongress Foundation (formerly St. Petersburg International Economic Forum Foundation), and the Russian Ministry of the Economic Development, promoting international economic engagement and modernization policies. Over the past six years she has been part of economic diplomacy initiatives to broaden trade and investment between Russia-India and Russia-ASEAN, led business development efforts for various European and Russian companies globally, as well as advised a number of governments on engagement with international business, finance and media communities. Benita is a Co-founder and Director of Adtingo International, a technology transfer, project incubator and development company, partnering with leading ?green?, ?smart city? and infrastructure technology players and enabling financing institutions, with a particular focus on emerging economies in Asia, CIS and the ME. Benita, a lawyer by training, holds three Master degrees ? MA International Studies (Durham University, UK, 2000, Chevening scholar), Magister Juris (University of Oxford, UK, 2005), and Global Leadership (WEF, Geneva, Switzerland, 2008). Benita is fluent in English, Latvian, Russian and German, and commands intermediate French. She is well travelled in the emerging and frontier markets and hopes to make a lasting positive impact through her work and business ventures. Benita is a passionate runner and swimmer year round and enjoys downhill skiing in the Swiss and French Alps during the winter season.