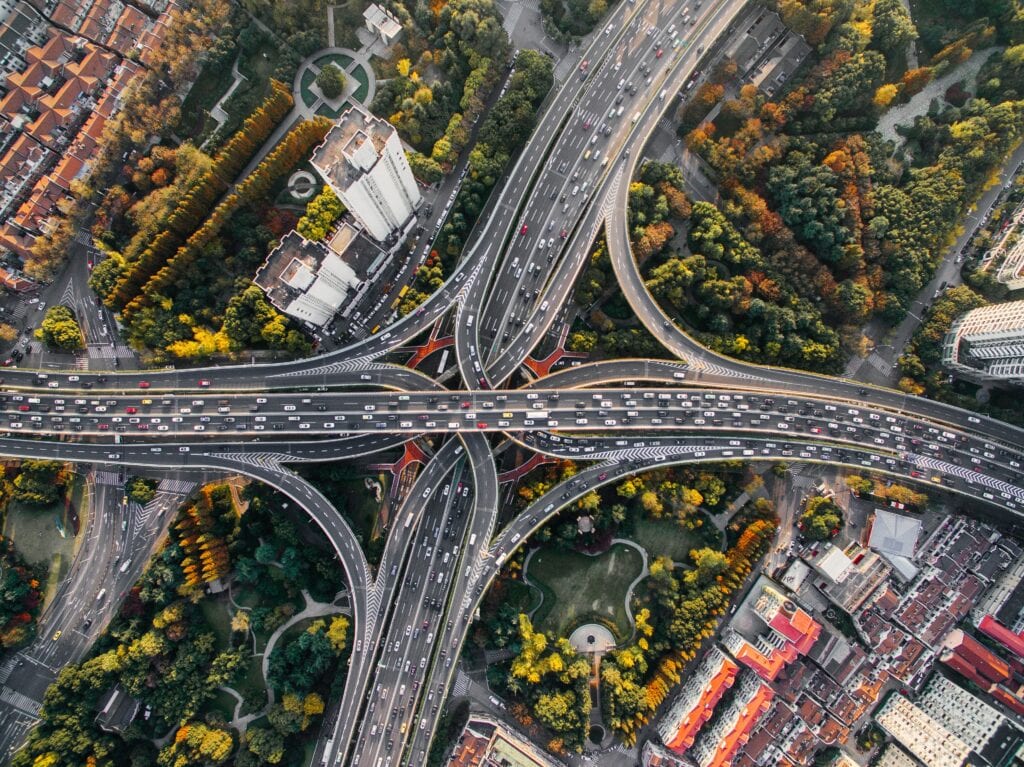 2018 is a memorable year for China as it marks the 40th anniversary of China’s economic reform and the 10th anniversary of the devastating earthquake in Sichuan Province, which was regarded as a major turning point for catalysing philanthropy in China. Philanthropy in China has been expanding and evolving rapidly. From 2009 to 2017, the total amount of domestic giving in China has increased by nearly 4-fold, from US$6 billion to US$23.4 billion, reaching approximately 0.2% of its total GDP. Although this percentage in GDP terms is still small, the potential to see significant growth is promising.

Foundations, as a key player in the philanthropy ecosystem, are uniquely positioned to mobilise financial and non-financial resources from the private and public sectors to address social and environmental issues. The number of foundations registered in China have grown from 1,809 in 2009 to 6,332 at the end of 2017. However, most are operating foundations with less than 1% being purely grant-making foundation.

The China Foundation Forum’s 10th annual conference Pick the Decade – Social Transformation and Foundations in China provided a platform for foundations and other ecosystem players to share their works and experiences. Several groups of players emerged as unique drivers of the philanthropy ecosystem development in China:

Corporate foundations are instrumental in sustaining support for the philanthropy sector
In 2016, the total amount of donations from corporates and corporate foundations reached US$13.2 billion, contributing to more than 65% of the total giving in China. Besides financial support, corporate foundations are uniquely positioned to galvanize extensive support from the private sectors by leveraging their business expertise, distribution networks and social capital to maximise impact. For example, United Foundation for China’s Health (UFCH), the charitable foundation established by United Family Healthcare, brings their medical expertise to provide accessible and affordable healthcare services to underprivileged populations in rural areas. Fosun Foundation, the foundation arm of Fosun Group, maximises the outreach of its Village Doctor Program by leveraging the extensive networks of its member enterprises and assigning employees to provide management support at the target counties. 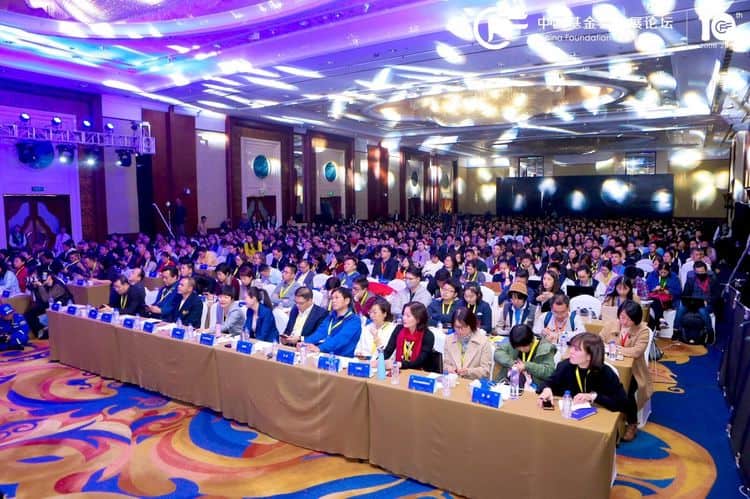 Technology companies are revolutionizing the sector
China has some of the largest technology companies in Asia, including Tencent, Alibaba and Baidu. Some of them have been actively applying the latest technologies such as big data, blockchain and artificial intelligence to drive philanthropy and solve social and environmental issues. For example, Tencent has raised US$124.5 million from 28 million users for 5,498 charitable projects during its annual “99 Charity Day” in 2018. Ant Forest, a product of Alibaba’s Alipay platform, helps users record their low-carbon footprint to grow a virtual tree on their mobile phone. When the virtual tree is fully grown, Ant Financial matches the user with SEE Foundation to plant a real tree. Since its launch in August 2016, Ant Forest had planted 55.5 million real trees as of November 2018 and reduced 2.8 million tons of carbon emission.

More foundations are funding beyond traditionally supported areas
Education, poverty alleviation and disaster relief have traditionally been the most funded areas. However, alongside China’s economic and social development, new areas of focus have emerged. One of them is youth development and entrepreneurship. Foundations like Shunde Foundation for Innovation and Entrepreneurship are funding approximately US$45 million to support young entrepreneurs. Another area that is gaining more interest is environmental protection and climate change. China Environmental Grantmakers Alliance (CEGA) was jointly established by 10 prominent Chinese foundations in January 2018 to promote more coordinated action in funding environmental and climate change-related causes. Other forward-looking Chinese foundations have also started supporting the building of the Chinese philanthropy ecosystem. For example, Narada Foundation has initiated platforms such as the China Social Enterprise and Investment Forum to promote cross-sector collaboration and the China Effective Philanthropy Multiplier to scale up social innovations.

Share your knowledge about the philanthropy ecosystem in China
With the aim to promote more collaboration, AVPN will be launching a report on Philanthropy in China. Aiming to be launched in January 2019, the report presents an overview of the landscape and provides and analysis of key trends, opportunities as well as a set of recommendations for funders and resources providers who are inspired to catalyse a more vibrant and impactful philanthropy ecosystem in China. Stay tuned!