A Shareholder Say on Climate Is Crucial For Climate Action 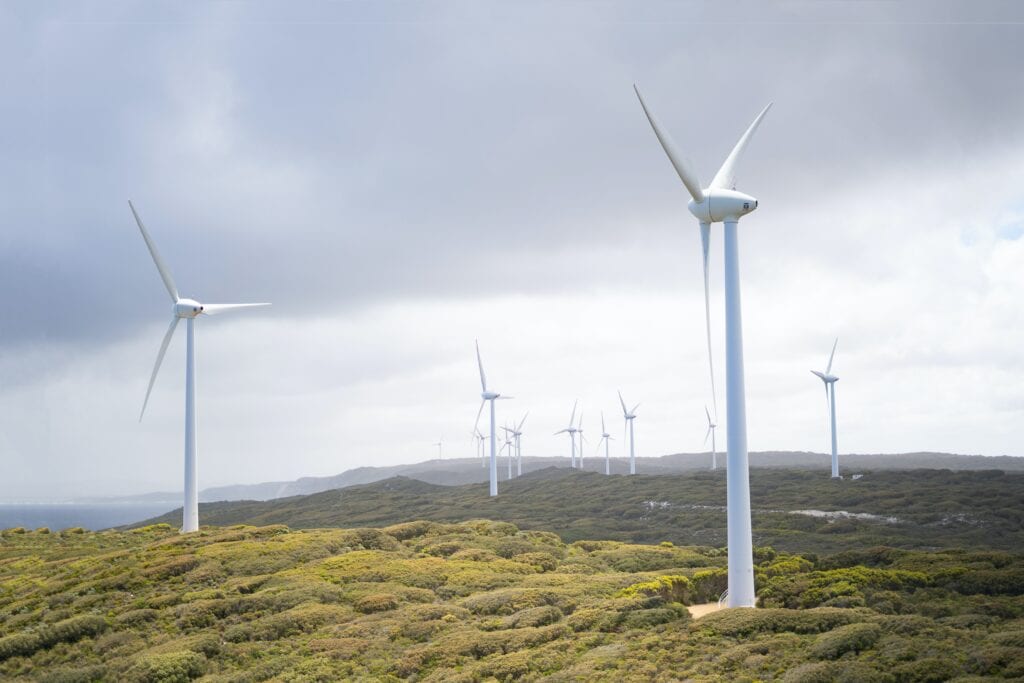 Companies are responsible for at least 35% of global greenhouse gas emissions, but only a small fraction disclose their emissions or have a credible plan to reduce them. The situation in Asia is particularly worrying. While East Asia’s big 3s – China, Japan and South Korea – are setting strong signals to their domestic sectors, only 1 of the 32 top-emitting Asian companies targeted by the Climate Action 100+ initiative has set short-term targets to achieve net zero emissions by 2050.

The Say on Climate initiative requires companies to provide (1) annual disclosure of emissions and a plan to reduce them, and (2) an annual accountability mechanism on the plan and performance, generally in the form of an advisory AGM vote. This approach works because it is a reasonable request for shareholders to make which can garner widespread support, whilst requiring companies to commit to concrete actions that will deliver the transition to net-zero. The information disclosed provides evidence to inform effective engagement with the board and justify voting by investors at those companies that fail to take effective action to reduce their emissions.

The Potential of having a Say on Climate

In 2020 TCI filed a resolution on Aena (the world’s largest airport group) for a Say on Climate, which won 98% shareholder support, including approval from BlackRock, Vanguard and proxy advisors ISS and Glass Lewis. This led to a significant improvement in Aena’s climate transition action plan.

While the Say on Climate movement has garnered some strong support from the West, Asian corporates have yet to come on board. Asian corporates generally have smaller climate ambitions[1] than their western counterparts though that could change with East Asian powerhouses China, Japan and South Korea committing to net-zero emissions in the long term and with many other Asian countries setting up roadmaps for climate action. Ambition at the sovereign level is likely to influence corporate sustainability and the discussions that go on inside the boardroom.

Questioning the Say on Climate

One concern is whether a Say on Climate would burden investors with analysis of climate transition plans and performance. But how can investors hold boards to account if they do not have the relevant information?

Another concern as to the effectiveness of the Say on Climate is whether poor quality plans will be produced by companies and rubber stamped by shareholders. In order to address this concern, we need benchmarks as to what constitutes best practice for the components of a plan and targets. The recently launched Climate Action 100+ Net-Zero Company Benchmark provides a good framework for assessing plans.

Measuring the Say on Climate

All plans need to contain short, medium and long-term targets which are aligned with the Paris Agreement. We also need a robust independent grading system for those plans and their performance.

Alongside this, we need an independent auditing process to assess the company’s performance in reducing emissions. Say on Climate recommends the Task Force on Climate-related Financial Disclosures (TCFD), which assesses the absolute emissions and emissions intensity, to be used in a clear and simple way to grade performance. Whilst investors may not find it obvious to evaluate all plans ex ante, it will be straightforward to evaluate them ex post based on performance. Critically, CEO compensation must be tied to plan performance.

Every Say on Climate Counts

The Children’s Investment Fund Foundation is working with NGOs, asset managers and asset owners to file Say on Climate resolutions in Asia and globally. Where this goes, however, is in the hands of investors; it can be as powerful as investors want it to be. They are fast waking up to the fact that climate matters for long-term investment performance and company sustainability.

It is critical that all investors now work together to combine the power of annual disclosure of actual emissions and a plan to manage those emissions with an annual accountability mechanism such as an AGM vote. In the words of Mark Carney, the co-founder of TCFD and former governor of the Bank of England and Bank of Canada, a Say on Climate “would establish a critical link between responsibility, accountability and sustainability”. A shareholder Say on Climate must now become a market, regulatory and social norm. Visit www.sayonclimate.org to find out more.

[1] Vasuki Shastry, “Asian Corporates Trail On Climate Aspirations, Can Their Young Staff Be A Force For Change?”, Forbes, 2021.

A Breakdown of the 2017 Sustainable Development Goals (SDGs)

5 Ways Policy Can Advance the Inclusive Business Agenda in Indonesia