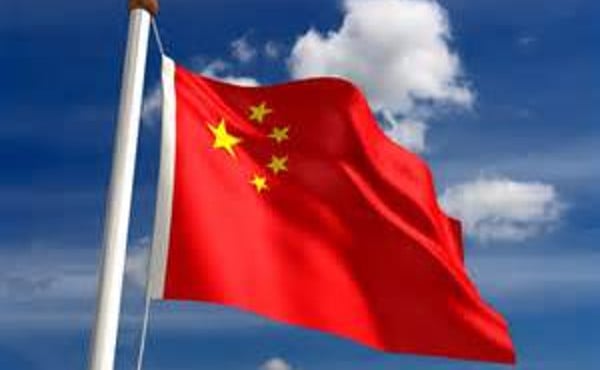 China has undertaken new regulations to allow nonprofit organisations, including charities and industry associations to take on larger roles in society.

The Associated Press quoted Civil Affairs Minister Li Liguo as saying: “Overall, from now on, the role that our country’s social organizations will play in economic and social development will be expanded and strengthened.”

This is a landmark shift in stance for China as its government has thus far overlooked the importance of non-government organisations and viewed them with suspicion, the newswire reports. However, its leaders are now becoming more open to the idea that idea that help from outside of the government is needed to address the various big problems China faces, such as those relating to social welfare, the environment and health.

According to the report, organisations will not be required to find government sponsors any longer in order to be granted nonprofit status; rather, they will now be allowed to register directly with the Civil Affairs Ministry. Li is quoted as saying the changes will apply to charities, community service groups, industry associations and groups that work in science and technology. The new rules will seemingly be selective and not consider organisations in certain fields.

Tao Ze, vice president of the China Foundation Centre, told AVPNews that following this pledge, “there will be a huge increase in terms of number of charities in the near future, which forges a stronger third sector in China.”