In November last year, AVPN brought a group of 17 Asian government officials and advisors on a study trip to Europe to learn about successful models of multi-sector collaboration amongst the government, investor and also the social sector. The tour was jointly organised with BMW Foundation, British Council and EVPA. We had representatives from China, Hong Kong, India, Malaysia, Thailand and Japan. The delegation travelled to Berlin to attend EVPA’s 10th Annual Conference, and we moved to Brussels to visit the European Commission, King Baudouin Foundation, and ended in London with dialogue sessions with Members of Parliament at the House of Commons. Members of the delegation spent a lot of time also with our guest expert, Paul Carttar, who travelled alongside the group. Paul was the founding director of the Social Innovation Fund under the Obama administration. The delegates learnt a lot interacting with him and the AVPN senior management, and also from each other. One of the favourite sessions with the delegates was when they shared the state of the social investing sector in each of their countries.

“It has been a great learning and networking experience. It has no doubt inspired us to reflect on our plans and roadmaps.” Patricia Lau, Efficiency Unit, Hong Kong government

It was extremely interesting to understand the diverse landscape of the sector in Asia, the different approaches that the governments were using and the factors that they had to consider. Asian governments have often looked to Europe and America for more progressive forms of methodologies, but what they found missing was the intra-Asian learning and comparison that could provide more relevance and linkages. 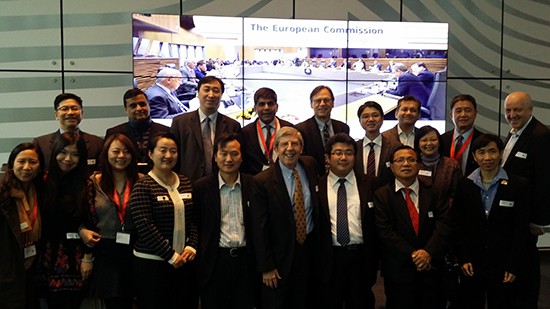 Another highlight during the trip was the celebration of the Social Enterprise Day and the announcement of the Social Values Act, which encourages the consideration of social impact for government tender and contracts. The event was also graced by Professor Muhammad Yunus and delegates got to exchange ideas with him and with other speakers of parliament. Delegates were also put to work in smaller roundtables to study models and case studies. Organisations that presented and shared their journeys included Inspiring Scotland, Big Lottery Fund, Genio, UnLtd UK, Nesta, Social Finance, Big Society Capital, Shell Foundation, It’s All About Me, Esmee Fairbairn Foundation and Bridges Ventures. The top level sharing from the senior management of each leading organization proved to be invaluable to the participants. By the end of the trip, many delegates offered that they would incorporate their learnings into plans and strategies in their respective countries. These will also be reported at a later stage at the AVPN Conference 2015.

“I would also like to thank Stacey, Andrew and Doug for a hugely successful trip. I learnt a lot and intend to wholeheartedly support and follow-up in India as far as AVPN is concerned.” Sanjeev Kaushik, Ministry of Finance, India.

To learn more about the trip or other future programmes, please contact stacey@avpn.asia 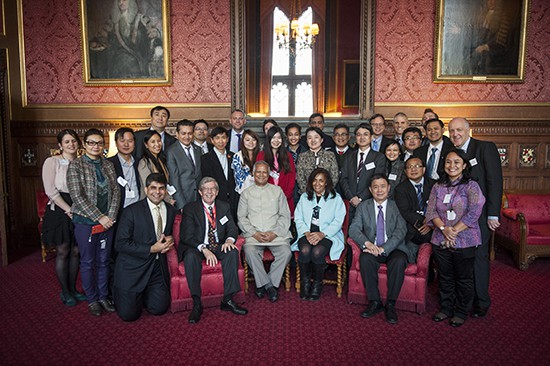