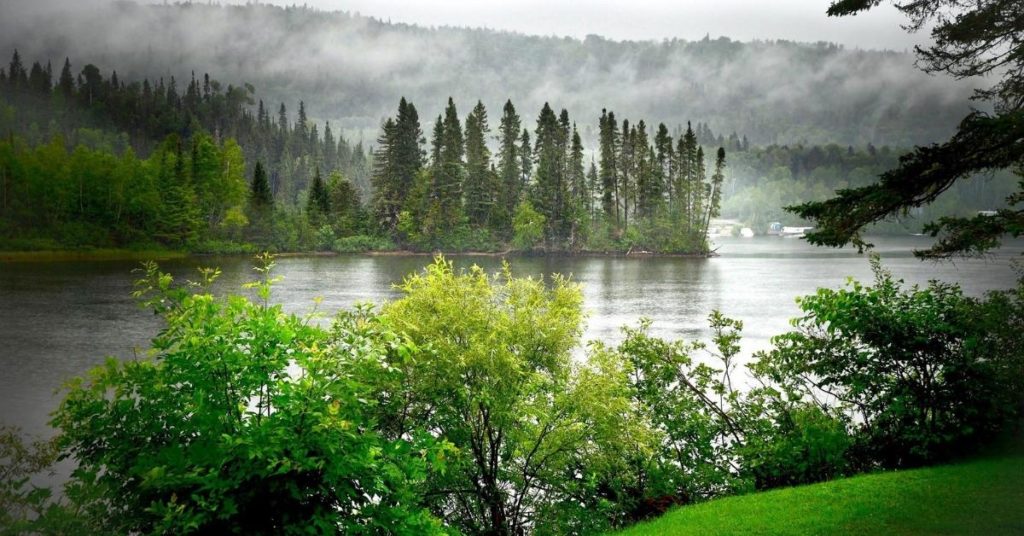 No challenge poses a greater threat to our future generations than climate change. B Current Impact Investment believes that climate-tech startups, VCs, and research institutes play vital roles in leveraging emerging technologies to help fight climate change. They invited speakers from the three parties to have a dialogue on climate tech innovation. “Taiwan has committed to achieving net-zero by 2050. In addition to drawing policy roadmaps and raising awareness, innovation in climate tech is needed to combat climate change,” said Chih-Kai (CK) Cheng, Chair at B Current Impact Investment. “However, climate tech R&D, verification, and commercialization are particularly difficult. B Current hopes to explore solutions to the climate crisis through Fusion Talks”.

Carbon removal technology is unavoidable for carbon neutrality, and it requires support from the private and public sectors

“According to the IPCC report, reducing carbon emissions alone is not enough. Carbon Removal technology must be used to achieve carbon neutrality,” said Shashank Samala. “Heirloom’s mission is to remove 1 billion tons of carbon dioxide (CO2) from the atmosphere by 2035. We expect to have the first deployment early next year.”

In addition to technical challenges, climate tech startups need support from the private and public sectors. Samala shared that Alphabet, Stripe, Meta, Shopify, and McKinsey recently made a $925 million commitment to purchase captured carbon. Support from the big tech companies is critical for startups like Heirloom to reduce cost and scale up the deployment of the still-emerging tech.

Lastly, Samala stated that governments play an important role as well. For example, Germany’s early Renewable Energy Act provided generous subsidies for solar energy installations. California’s Low Carbon Fuel Standard (LCFS) was another example. The European Union is expected to propose an EU regulatory framework for the certification of carbon removals by the end of 2022, and the United States has introduced The Carbon Dioxide Removal Leadership Act.

Shuo Yang pointed out that low-cost renewable energy is the cornerstone of achieving carbon neutrality, and he focused on energy storage technology. Heavy industries (such as cement and steel) are known to be hard to decarbonize. If the energy storage systems and thermal energy required for the industrial process can be combined, it will transform heavy industries to be more sustainable.

Dr. Alex Peng suggested that the development of low-carbon circular technology is a feasible strategy. ITRI develops High-Value Eco-Material Processing Technology to convert lemon slag waste into friendly composite materials and feed additives for cows. The research institute has also successfully developed solar photovoltaic modules with materials that can be separated and recycled.

How could Taiwan step up?

Shuo Yang stated that Taiwan has a blend of exceptional talents and infrastructure, but the government must put forward a clear vision. Taking Singapore as an example, the Singapore government supports entrepreneurs, picks specialized fields (such as plant-based meat), and assists in raising funds from Silicon Valley venture capitals.

Finally, Dr. Alex Peng emphasized once again the importance of developing low-carbon technology. Moreover, he stated that early-stage investments in Taiwan are still emerging and that more capital and talents are needed to commercialize innovative technologies. 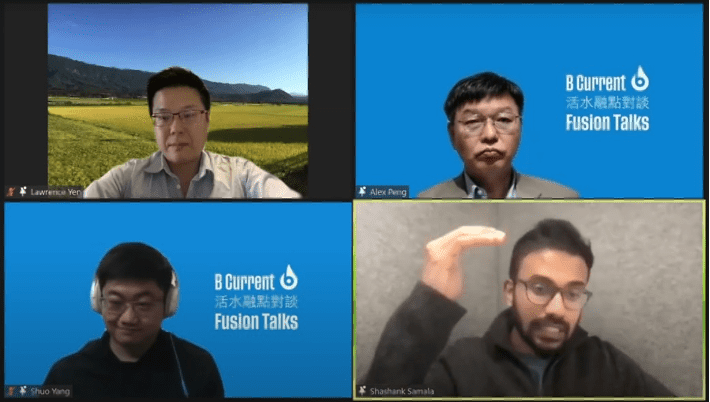 About B Current Impact Investment

B Current Impact Investment is the first impact fund in Taiwan, launched in 2014 through a club funding approach – by invitation only with an equal amount per investor per capital call. It aims to invest in early-stage impact-driven businesses that focus on sustainability, healthcare, education, and regional revitalization, aligning with the SDGs. It serves as a bridge between social entrepreneurs and HNWI/ESG investors and a platform to fill the impact investing ecosystem gap by connecting financial, human, intellectual, and social capital.

In 2021, B Current managed 4 impact funds by nearly 90 investors and invested in over 15 start-ups, and co-hosted 2 accelerator programs for impact-driven businesses and nonprofits, respectively. Every dollar invested by B Current was matched by three more dollars from other co-investors at the same run in average.

Will Fu is an Investment Manager at B Current Impact Investment, the first impact fund in Taiwan, launched in 2014, aiming to invest in early-stage impact-driven businesses that focus on sustainability, healthcare, education, and regional revitalization, aligning with the SDGs. Will holds a Master’s degree in Analytics from Georgia Institute of Technology and a Bachelor’s degree in Finance from National Taiwan University. He is based in Taiwan.

Government’s Role towards an Innovative and Systematic Social Finance Model