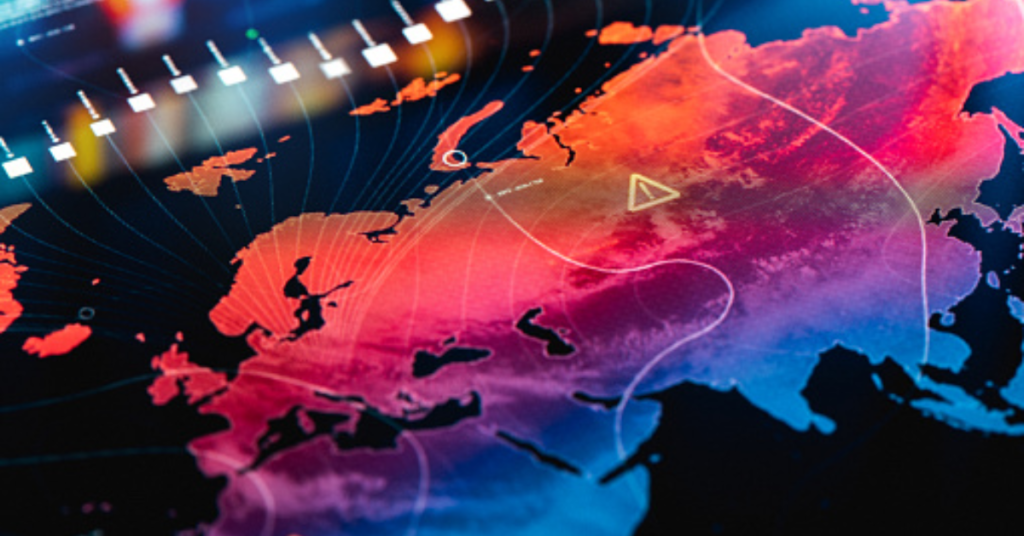 Climate change is an undeniable threat to the global economy and our continued survival. The world scrambles to build resilience as the earth’s climate swings from extremes, such as the heatwave, freezes and tropical cyclones. The risk for crops, property, and urban infrastructure dramatically increases. 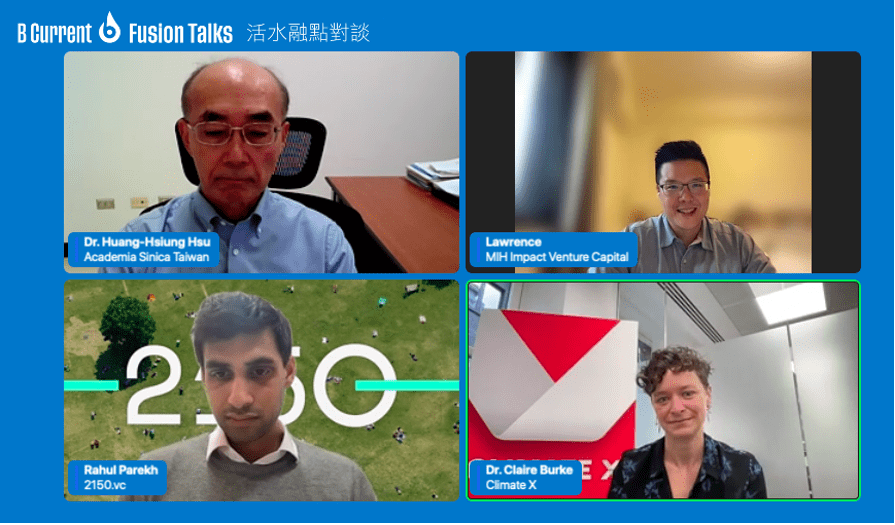 Panelists discussed how advanced climate data analytics can be used to better predict the extreme weather and natural disasters. With the data-driven and prompt insight, governments, corporates and nonprofits can prepare relevant solutions to build resilience towards climate change.

Dr. Claire Burke, Director of Science of Climate X, said her London based start-up has been helping companies understand how to include climate risks in business planning.

“We tell clients what climate change will do to their assets. We look at how things like subsidence, flooding, sea level rise, drought and wildfire can impact their buildings and infrastructure, and ultimately their profits,” said Burke.

“Greater predictive accuracy is still needed. Many different emissions pathways continue to be variable such as low, moderate, and high emissions, which will be the most important impact on weather and climate. That’s our biggest challenge,” said Burke.

The ability to control global emissions is one of the most important indicators of our ability to manage climate risk. Many believe there’s no time to waste as too little has been done to achieve 2030 climate goals with potentially devastating consequences.

“Taiwan has been too slow to act. In the past 20 years, we have done very little regarding carbon reduction. We set a goal of net-zero emissions in 2050 earlier this year, but we haven’t taken sufficient actions,” said Dr. Hsu Huang-Hsiung, distinguished research fellow at Academia Sinica.

“The world urgently needs a workable pathway to cut emissions as quickly as possible. I am pessimistic about 2030 as I believe we may exceed a 1.5 Celsius increase. As Taiwan gets hotter, we may have no winter by 2060. The impact on health, ecology, energy use, and water resources will be immense,” said Hsu.

The progress gap in mitigating climate risk will also challenge Taiwan’s economy. Many predict that EU countries and the US will launch more instruments to hold corporations accountable for their carbon footprint. Hsu says such accountability will immediately affect large corporations like TSMC, whose business consumes lots of electricity and water, potentially creating a problem of necessary carbon offsets for domestic companies.

Open data to protect the most at risk

As more and more developed countries launch carbon reduction policies, Taiwan’s government is paying more attention to climate data collection. Hsu mentioned such climate data is being collected not only for reporting purposes, but also to predict temperatures, cyclones, water resources, and the impact on ecology. However, more can be done with greater openness.

“In Taiwan, the government is taking the lead in this field and we use historical data to predict change. The public, however, is asking for more openness in data sharing,” says Hsu.

With more information, corporations can prevent themselves from greater financial losses. Moreover, those most at risk can be better protected.

“Data analytics and intelligence are informing us better ways to deploy capital. Climate change is impacting urban infrastructure which the poor rely on as they also suffer from food insecurity,” said Rahul Parekh, Principal at 2150.vc.

“We need to go to utilities and tell them about how to improve the electrical grid and prevent blackouts. There is a need for innovations and solutions on a citywide basis with more interaction between stakeholders working together. In the future, we need to think about how we utilize new technology like drones and geolocators to make more clean data available,” said Parekh.

The best investments in climate solutions

As for the most optimal investments to mitigate climate change, Parekh believes that gradual changes are needed in both mitigation efforts and resilience. “I would agree that in reality we have lots of climate impact coming in the future and we have to prepare for it in simple steps.”

As for Climate X’s Dr. Burke, she says, “Money is spent on adaptation and improving resilience is the best way to reduce losses associated with climate change.”

Academia Sinica’s Dr. Hsu called for a more balanced approach. “I would put 80% of funds on mitigation and 20% on adaptation. We have been lucky, but we can’t be lucky forever. We have to cut emissions as soon as possible.“

As for the moderator, Lawrence Yen, a venture capitalist who remained true to his roots, said, “the answer is to use the money to raise more money. I believe technology innovation can overcome our problems.”

Science and technologies can help us optimize the plans and the decisions and withstand future challenges. While more and more countries announce regulations on carbon emission and sustainability reporting, corporations can leverage the change as an opportunity to build its business resilience in climate change. For the complete conversation, please refer to YouTube video.

Meryl is a consultant of AVPN and Community Manager of B Current Impact Investment, the first impact fund in Taiwan, aiming to invest in early-stage impact-driven businesses that focus on sustainability, healthcare, education, and regional revitalization, aligning with the SDGs. Prior to joining the impact investing field, she has explored different approaches to improve employability and mental health issues as social entrepreneur, NPO marketing director, international sales, copywriter, and consultant. The dynamic experiences inspired her passion in promoting impact investing to help social innovators match with the right capital, build a sustainable operation model and grow the impact. Besides work, Meryl enjoys gardening, art and all kinds of activities in the ocean.

A Generation of Change-Makers