Beyond Legislation: How can Governments Effectively Capitalise on Pay-for-Success? 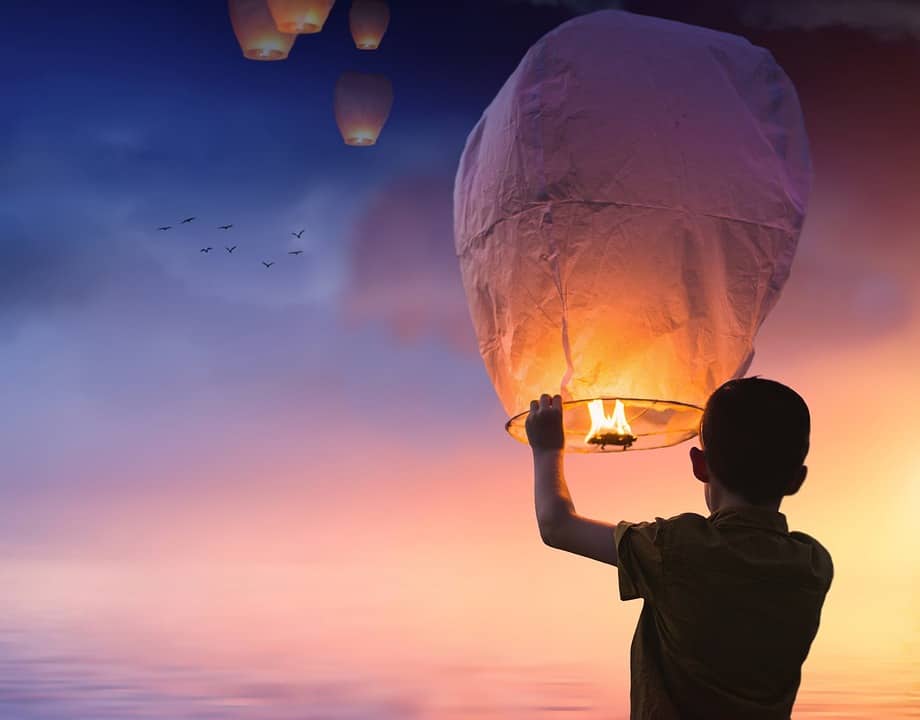 The United Nations has estimated that achieving the Sustainable Development Goals (SDGs) will take US$5-7 trillion. Leveraging on private financing is key for governments across the world to fill this massive gap. It is evident from recent AVPN events in Singapore and Hong Kong that pay-for-success (PFS) is garnering tremendous interest among the private sector. Given its focus on outcomes and funding effectiveness, PFS has been touted as an innovative financing model for governments to unlock private financing while shifting the failure risk to investors. Although PFS may not be the panacea to all social funding issues, how can governments with an interest in this model effectively capitalise on it?

Is legislation a must?

One of the government’s unique roles is to put in place legal frameworks to ensure fair and effective participation of every citizen in various aspects of a society. Legislation has in fact played a big role in the launch of South Korea’s first SIB in 2015. The Seoul SIB Act was proposed to the Seoul Metropolitan Government in 2011 and was passed 3 years later.

Following this, Pan-Impact Korea was formally established in 2015 to bring together interested stakeholders and execute the first SIB, also known as the Seoul SIB. Its purpose is to improve the social adaptability skills of 100 children with Borderline Intellectual Functioning (BIF) living in welfare facilities.

Interestingly, out of the 4 Asia Pacific countries in our PFS case study series, only South Korea has taken the legislative path towards the first SIB. While Development Impact Bonds (DIBs) typically do not involve the government (as in the case of the Educate Girls DIB in India), in Japan and Australia the government plays an important, but not legislative, role in the SIB.

Beyond legislation, data, culture, trust and transparency are key

Our 4 case studies show that PFS is more likely to be effective if certain pre-conditions exist.

Data availability is a prerequisite to outcome evaluation, which is the hallmark of PFS. Data is also critical to outcome pricing, which in turn affects payment to investors and their incentives to participate.

In all 4 case studies, historical time series data was available and made rigorous outcome evaluation possible. Given that the government typically holds a huge amount of administrative and socio-economic data, it can provide the necessary data for outcome evaluation, thereby ensuring PFS effectiveness. The launch of the Kobe SIB, one of Japan’s first two full-fledged SIBs, has been attributed to the Kobe city government’s willingness to share its cost data.

In Japan and South Korea, we find that PFS implementation necessitated a major change in service delivery culture. For governments, PFS presents a different public finance mechanism away from the usual single-year budgeting towards an outcome-based culture whereby payments are only made if predefined outcomes are achieved. However, such culture may be just emerging in many parts of Asia and needs to be instilled and developed.

In the case of the Kobe SIB around diabetes nephropathy mitigation in Japan, for instance, a lot of time was taken to convince local policy implementers in different government divisions to move away from traditional budgeting to allocate the budget for the SIB.

Apart from legislation, an important element contributing to the launch of South Korea’s first SIB was trust between multi-sector partners participating in the SIB. One of the investors, MYSC, joined the Seoul SIB because he trusted in Pan-Impact Korea, the intermediary that structured the SIB.

Furthermore, a transparent and competitive bidding process, which was organised as part of the Seoul SIB, was to not only ensure the selection of a capable service provider but also enhance trust among stakeholders. While other methods of selecting service providers might be used, governments can still encourage trust by opening up their ‘space’ and providing avenues for multi-sector working partnerships as well as fostering transparency in selection and implementation.

AVPN will be launching these case studies officially at the AVPN Conference 2018 on 4-7 June in Singapore. Join us in the upcoming webinar to hear directly from Pan-Impact Korea on the Seoul SIB, and Japan Social Impact Investment Foundation (SIIF) on the Kobe SIB, and stay tuned for more insights around their similarities/differences, benefits, potential risks and key success factors in the coming weeks!