Home » Building the Social Economy in Asia: The Role of Government

Building the Social Economy in Asia: The Role of Government 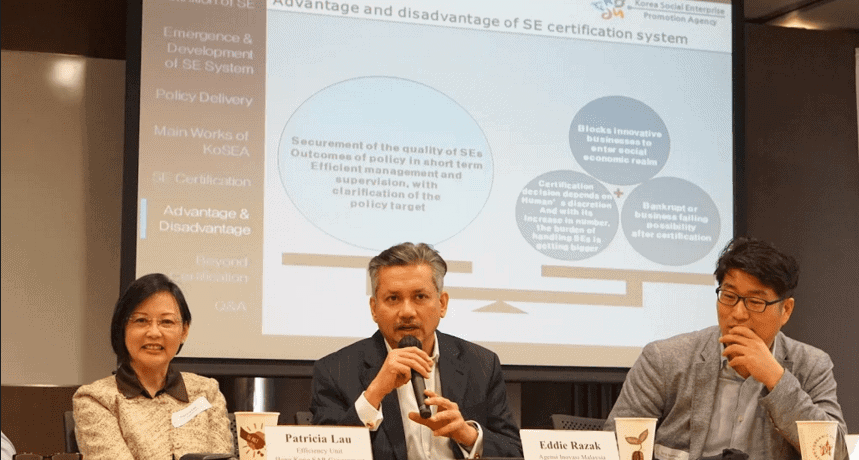 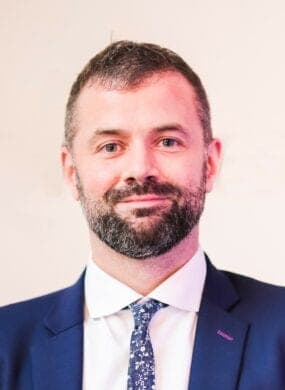 Increasingly governments across Asia are exploring how social enterprises and responsible businesses can be supported to deliver more social impact and achieve an enhanced role within the broader economy. Many of the drivers for this interest are similar: Governments across the region are recognising the risks associated with the rapidly increasing wealth divide and the need to ensure that all citizens can benefit from the economic growth that many parts of the region have enjoyed in recent years. Governments are also reimagining their role in public service delivery and understand their own limitations at being able to provide for increasingly complex needs. There is recognition of the need to collaborate with civil society and the private sector to innovate and deliver more effective services that are rooted in community needs and can offer better value for money. However, although the macro drivers are similar in different parts of the region, the contexts are diverse and the approaches taken by governments reflect this diversity. 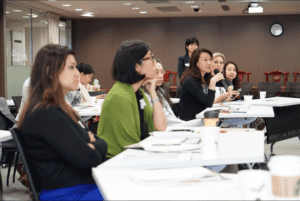 Increasingly governments are keen to learn from their respective approaches and the Asia Policy Forum (APF) supported by AVPN and the British Council is designed precisely to support and encourage governments to share and learn from each other. The most recent APF roundtable took place in Hong Kong and government representatives from the Hong Kong (SAR), Korea and Malaysia came together to share their approaches. Of the three geographies, Korea has the longest history of government pro-actively supporting the social economy and their focus has been on providing an enabling environment for social enterprises. The Korean story began with the Asian financial crisis of 1997 and the increase in social issues that emerged at that time, particularly the challenge of providing employment opportunities and public services for vulnerable communities. The Korean government focused on defining social enterprise, an approach that culminated in the Social Enterprise Promotion Act, which passed in 2007. The act provides tax incentives and subsidies for social enterprises in Korea as well as business development and support for market access. Since the launch of the act, 1672 social enterprises have been given accreditation. The act also created the Korean Social Enterprise Promotion Agency KOSEA, which acts as a regulator for social enterprises. More recently, there has been a move by the government to ‘unify’ a whole range of organisational types under the umbrella of social economy law. This new approach would include cooperatives, rehabilitation enterprises and rural community companies alongside social enterprises. The aim of this new approach is to expand the types of organisations included in the social economy in Korea. 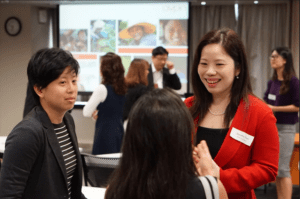 In contrast to the Korean “statute based” approach, Hong Kong, in keeping with the entrepreneurial spirit for which it is famed, has adopted a “market based” approach. The Hong Kong government are less concerned with the organisational form that is utilised to deliver social impact and instead have focused more on encouraging innovation and collaboration with NGO’s, Foundations and private sector partners, in order to draw on the expertise and innovation that already exists in Hong Kong and instead apply it to some of the most pressing challenges faced by the territory. Launched in 2013, The Social Innovation and Entrepreneurship or SIE Fund is set up to address poverty in Hong Kong and is designed to be a “catalyst for social innovation”. The 500m HKD trust fund supports intermediaries from civil society and the private sector that can demonstrate innovate and scalable solutions to some of the stickiest problems including food security, the youth skills gap and the aging population. Although one of the most prosperous places on the planet, according to the Hong Kong Poverty situation report, it is estimated that just under 1m people live below the poverty line, which amounts to 14.3% of the population. The SIE fund aims to unlock the skills and expertise that have created such great wealth in Hong Kong and put them to use in addressing the cities entrenched social problems.

When comparing the Hong Kong and Korean approach with Malaysia, elements of both can be seen. Agensi Innovasi Malaysia (AIM) and the Malaysian Global Innovation and Creativity Centre (MAGIC) have both been established by the government to support the development of the social economy in Malaysia. AIM recently launched the social outcome fund which incentivises social purpose organisations (SPOs) to raise finance from impact investors to address a particular social problem, if the agreed outcomes are achieved and it can be demonstrated that the intervention has saved the government money then the fund will repay the investor. Similarly to the SIE Fund, AIM’s social outcome fund is designed as catalyst for social innovation and collaboration. MAGIC on the other hand are currently working on a certification for social enterprises and on a social procurement programme, which aims at incentivising social enterprises in public sector procurement. The accreditation approach is more akin to the Korean strategy of establishing criteria to enable particular organisational types to gain incentives or subsidies.

What these three examples demonstrate is that governments across the region are thinking very hard about how they can create the right conditions for social innovation to take place, that they are listening to communities, civil society and the private sector and that they are committed to taking action to make it happen. There is also a willingness amongst governments to learn from experiences from around the world. The convening role of the APF has been important in creating a platform for countries to be able to share lessons and to build consensus about the need for government to take a leading role in the journey to build not just the social economy, but a new economic system.

Tristan has more than 15 years’ experience working in more than 20 countries in Central and Eastern Europe, sub-Saharan Africa and for the past 8 years in East and South Asia.

Tristan Leads the British Council’s work in social enterprise and impact investment in the Asia Pacific region and is responsible for the flagship policy and government engagement programme which provides support to develop social entrepreneurship policy and strategy in the region. Through this programme, he has developed a range of partnerships and policy initiatives with government and regional multinational organisations.

Tristan regularly speaks at forums and conferences on themes relating to social enterprise, social investment and social innovation in Asia and the UK and sits on the East Asia steering committee of the Aspen Network of Development Entrepreneurs (ANDE) network and sits on the advisory board of the UK charity _Social Starters. He also regularly teaches and guest lectures on social entrepreneurship and social innovation in the Asia Pacific region and is an honorary lecturer at the University of Hong Kong.