What we can learn from East Asian social innovation 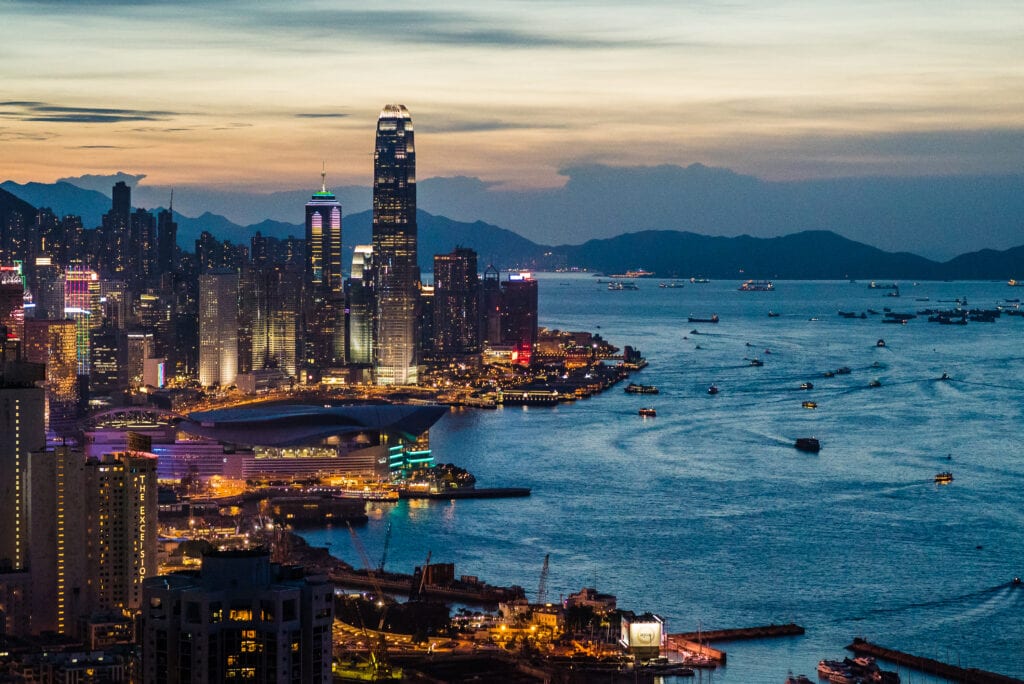 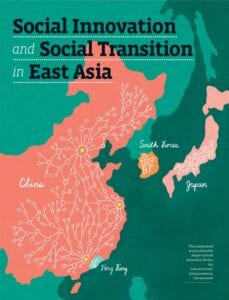 Collectively hailed as an “economic miracle”, the four economies of Japan, South Korea, Hong Kong and China have transformed into global economic powerhouses within only half a century, lifting millions of people out of poverty in the process. Faced with social challenges inherent in their respective growth trajectories including ageing societies, urbanisation, rising income inequality, these East Asian economies are fast emerging as role models of social innovation. Our member, the Leping Social Entrepreneur Foundation, outlined success elements in East Asian social innovation practices in the Stanford Social Innovation Review (SSIR)’s Spring 2017 issue.[1]

So, what are East Asia’s secrets in ingraining a vibrant social innovation culture that has paved the way for multiple successes? Three key takeaways emerge:

1. Success does not come from wholesale replication; instead East Asian social innovation has been an iterative process with distinct local flavours.

Local contexts shape the way social innovation practices are implemented in East Asia. For instance, many social initiatives in Seoul started with “purposeful listening” through a system that the Seoul Metropolitan Government (SMG) instituted for residents to voice their opinions. The formation of Hong Kong’s first Commission on Poverty sowed the seeds for subsequent development of the city’s social entrepreneurship ecosystem. Likewise, the elderly care insurance system introduced by the Japanese Ministry of Health has encouraged social entrepreneurs in the country to prioritise models that could potentially produce large-scale systemic change. In China, scandals involving China Red Cross have forced Tencent to address upfront the issues of transparency and accountability in its internet fundraising effort.

In essence, the social innovation journeys of East Asia can be characterised as an iterative “learning by doing” process, rather than a wholesale adoption of models elsewhere. When the Yeh Family Philanthropy in Hong Kong pioneered a university programme on social entrepreneurship and venture philanthropy in partnership with two local universities in 2013, it did not have an idealised vision in mind but co-created and fine-tuned the programme according to stakeholder feedback as the course evolved. In Japan, the era of modernised elderly care began when Care Centre Yawaragi, a non-profit, developed a paid elderly care model which was subsequently incorporated into the national elderly care insurance system. In China, Tencent’s internet fundraising model is also a product of iteration aimed towards perfection.

The right government initiatives could significantly enhance social organisations’ ability to usher in systemic change. The Hong Kong government, for instance, launched the HKD500 million Social Innovation and Entrepreneurship Development Fund (SIE Fund) under the Commission on Poverty in 2013 which has facilitated a number of collaboration efforts among businesses, foundations, NGOs and the community. In 2016, the Charity Law of the People’s Republic of China was passed, allowing a large number of unregistered charities to register as non-profit entities and to raise funds publicly.

Further, local governments in East Asia have been instrumental in leading social innovation experiments. For example, China’s Shanghai Bureau of Civil Affairs and the Shanghai Charity Development Foundation established a USD750,000 venture philanthropy fund to support social organisations and projects. Such initiative has since been widely emulated in Shenzhen, Dongguan, Nanjing, Suzhou, Ningbo, among others. In South Korea, the SMG, particularly Mayor Park Won-soon, actively champions the “collaborative innovation” culture which has given rise to social initiatives such as Night Owl Bus and Sharing City. In Japan, the success of Florence, a social enterprise dedicated to childcare issues, was due in part to the founder’s partnership with the government of Tokyo Prefecture’s Koto Ward.

3. Multi-sector collaboration is key to fostering and scaling social innovation

Multi-sector collaboration is the common thread that connects the various success stories in East Asia. In Hong Kong, a tripartite partnership between the Yeh Family Philanthropy, the Hong Kong government’s SIE Fund and two local universities culminated in an interdisciplinary university programme on social entrepreneurship and venture philanthropy called Nurturing Social Minds. Similarly, Japan’s dementia prevention initiative was born out of a feasibility study by the Nippon Foundation, the Ministry of Economy, Trade and Industry and the Ministry of Health. Keio University and Kumon subsequently joined force as independent evaluator and provider of learning therapy programme, respectively.

In many cases, public-private partnership is pivotal in scaling grassroots social innovation. In Japan’s case, Florence was able to expand its model of small-scale nurseries at the municipal level through active engagement of the Ministry of Health, Labour and Welfare and the government of Tokyo Prefecture’s Koto Ward. Its effort resulted in the passing of a law on the new support system for children in 2012 that authorises small-scale nurseries nationwide. Seoul’s vibrant social innovation ecosystem has been a collective product of the SMG, the Seoul Innovation Planning Office and social incubators. The Seoul Social Investment Fund, an impact investment fund set up by the SMG, has played a critical role in providing funding to high-potential projects.

Collaborating for impact is also the key theme of 2017 AVPN Annual Conference on 7-9 June. The conference will feature more examples of collaboration across Asia including sectoral deep dives and an overview of the social investment landscape. Register or check out for more updates at https://2017.avpn.asia!

AVPN Webinar: Understanding the Potential of Social Enterprises and the Investment Ecosystem