Codeswitching is Crucial to Pioneering and Cross-Sector Collaboration 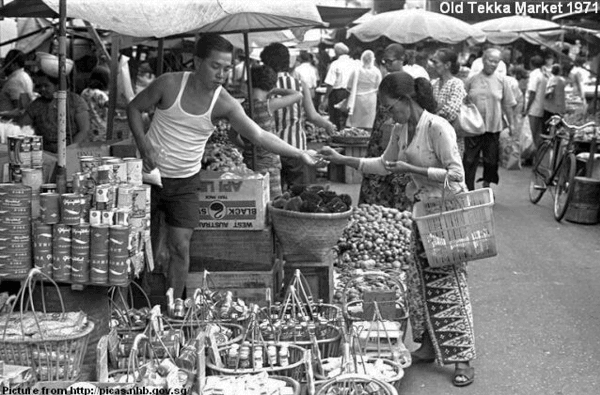 My mother was born and raised in a village in South India. My English-educated father, who had survived the Japanese Occupation, brought her to Singapore shortly after their arranged marriage. As far back as I can remember, mum would only wear a sari whenever she stepped outside our home, and my siblings and I only communicated with her in Tamil.

She started taking English lessons when she was about 60 years old.

But when I was about 5 years old, mum took me along for my first visit to the market.

All was going smoothly, until we reached a Chinese vegetable-seller’s stall. I was incredulous. “Surely he doesn’t he speak Tamil?” I thought to myself. Before I knew it, mum was bargaining spiritedly – in Malay!

My mouth must have fallen open. “Who is this woman? I thought I knew her!”

Not only was mum speaking a language I barely recognised and had never heard her use at home,  she was grimacing and threatening to walk away without purchasing – all with a flair honed in a world alien to mine.

That day, in my naiveté, I felt deeply betrayed.

Over the decades that followed, I learnt to appreciate my mother’s resourcefulness in picking up a new language to provide her family the best food her limited money could buy.

Many of Singapore’s ‘Pioneer Generation’ would have had to do the same.

My mother’s ability to communicate effectively in different cultural contexts could be called a form of ‘codeswitching’. This term first came into usage in the 1950s. Throughout my life, I have observed the importance of codeswitching for collaboration and harnessing the potential of diversity – especially for breaking new ground. 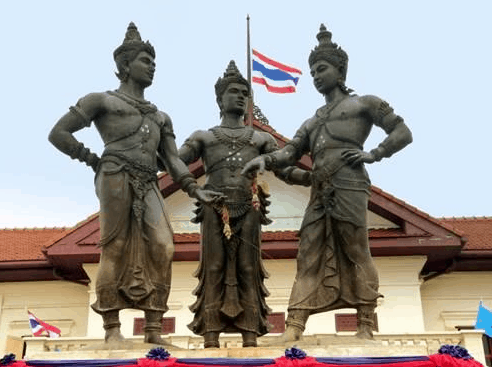 As a national serviceman in the early 1990’s, I was trained in the inaugural cohort of the Tri-Service Officer Cadet Course. Not only were long-lasting friendships formed between future officers of the Army, Navy and Air-Force, but we also learnt to genuinely respect each other’s challenges, values and paradigms. 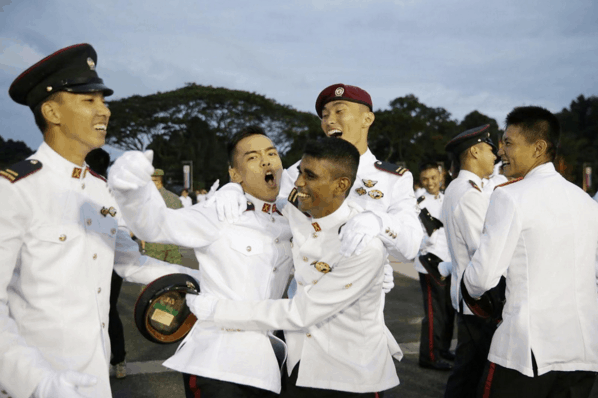 We learnt that no single culture or way was inherently superior, and each offered its own strengths. (Officer Cadets from the Air Force cadets actually do understand why their peers from the Commandoes would willingly parachute out of a perfectly functioning airplane!)

In the Higher Education sector that I have worked in for almost two decades, codeswitchers are the source of some of the most original and multidisciplinary ideas. Markus Karner, an ecologist by training, uses biological analogies in a business context. His textbook, “Biological Models for Business” has been tremendously helpful in my work as a knowledge ecosystem developer. Katharina Lange, who heads Singapore Management University’s Executive Development team, leverages her training as a pharmacologist to translate between curiosity-driven researchers and needs-driven executives.  Vaughn Tan, blends his rigour as a sociology researcher with his Singaporean passion for food when ‘speaking truth to power’ as a consultant to restaurateurs and a Business School professor at University College London (UCL).

(From left to right: Markus, Katharina and Vaughn)

Sometime in 2016, I found a handbook in my late father’s personal library. It was written for newly-recruited public servants and titled “Serving Singapore”. It was written in the mid-1950s, shortly after the term ‘codeswitching’ came into usage. 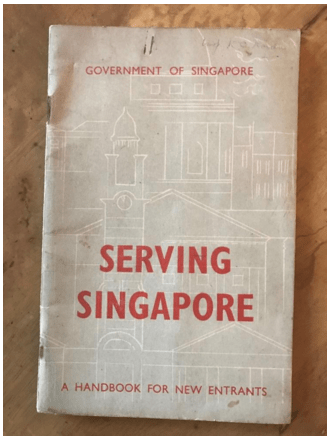 Government business, unlike private business, is organised on the principal of ministerial responsibility. The Minister is responsible and may be questioned on, or criticised for, every act of his department. The public servant is, therefore, a trustee and must weigh his decisions and actions in light of this responsibility. He works to the glaring light of publicity, close public scrutiny and often partisan criticism. He is preoccupied with considerations of equity and public justice. He must work out reasons for decisions, which his Minister may have later to defend, paying strict heed to precedent.

So we can see that there is a reason why public servants seem “risk-averse”. But there’s more enlightening insights provided in the next lines…

Private business, on the other hand, is governed more by expediency and less by consistency. A head of a private business can (…) treat different clients in different ways. He may, for example, give a discount to one but not to another.  (…) But the Service is different. On any one of the department’s actions, a Minister may be asked a question in the Legislative Assembly at any time – that is, the actions may be judged not on the bulk or on general record of the year, but individually, one by one.

(…)(S)ince as much attention is paid to avoiding losses as to [making] gains, much emphasis is thrown on safety measures. The public demands and gets a service that is safe and sure, rather than swift and cheap.”

I don’t fully endorse everything that is said above and some of the expression is understandably outdated – regardless, I feel the paragraphs above provide a precious glimpse into the cultural divide between these two sectors.

Although it is so useful, codeswitching is often a neglected skill. Though people are willing to develop versatility in communicating, I suspect there is a fear of being misjudged as someone lacking integrity or a consistent identity.

My colleague, Adrian Neo, who studied in New Zealand, can activate an accent when needed (and not otherwise) to make Kiwi guests more comfortable.

But sadly, when overheard by locals, he has been accused of betraying his heritage.

Looking back, I now realise that the ‘betrayal’ I imagined that day at the market with mum was in fact an initiation –  not one that marked the end of my innocence, but rather the end of my naiveté.