Home » Collaboration and Enthusiasm on Social Finance in Indonesia

Collaboration and Enthusiasm on Social Finance in Indonesia 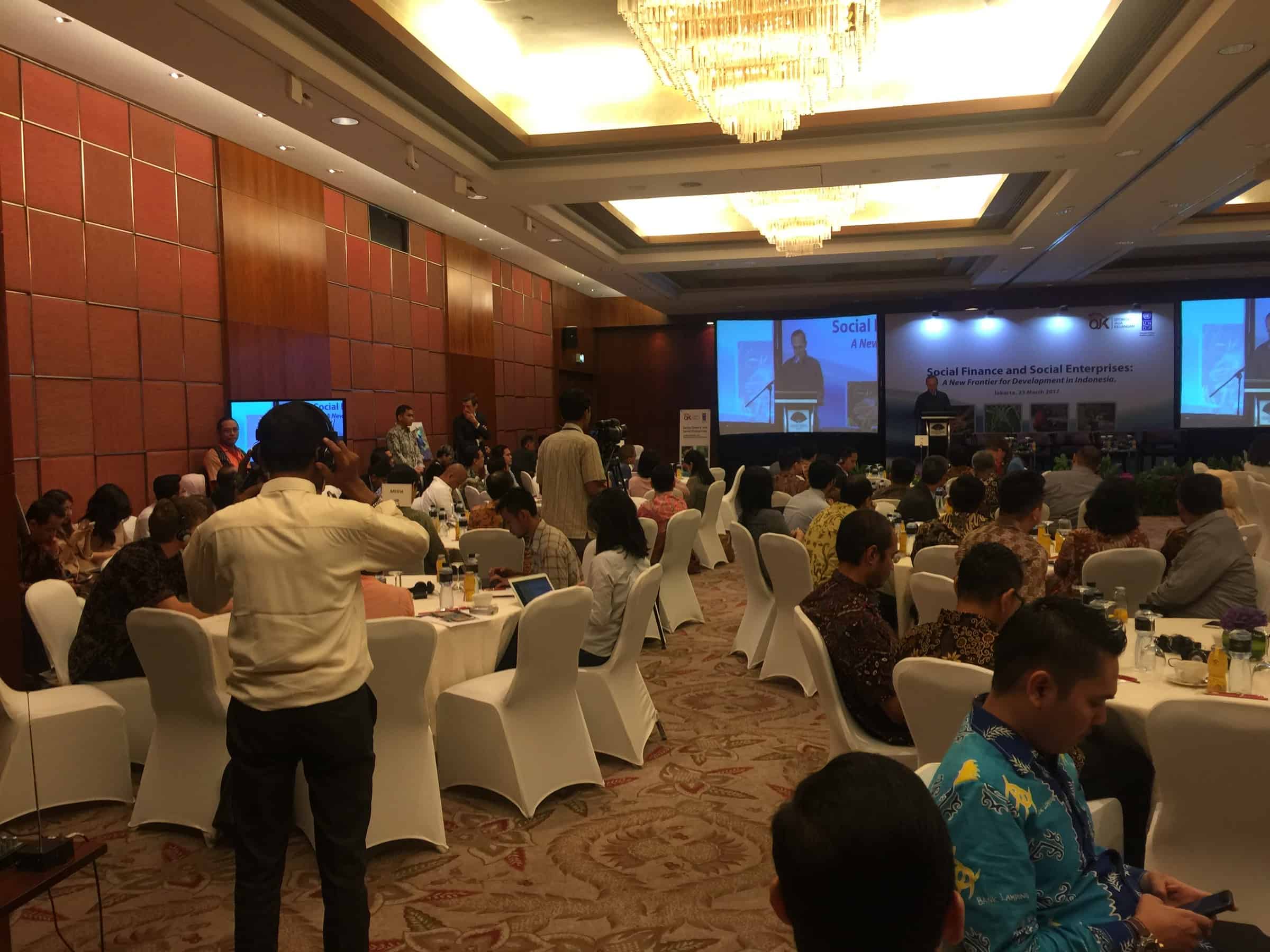 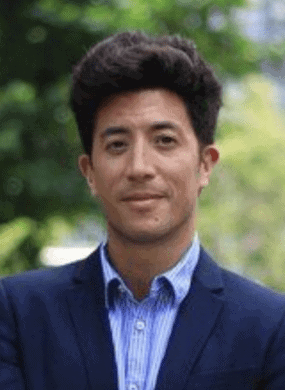 Last week, OJK (The Indonesian Financial Regulator) and UNDP (United Nations Development Programme) triggered the largest impact investment and social finance event organized this year in Indonesia, with more than 200 attendees. ANGIN (Angel Investment Network Indonesia) team supported ahead UNDP in preparing and organizing the event. This event was the occasion for UNDP to present some of its research works, its collaboration with OJK and, most important, its desire to play a key role in developing social finance in Indonesia.

A lot of enthusiasm (not to say hype) has surrounded social finance over the last two (2) years. A plethora of communities, reports, forums and funds interests have sprouted up around Southeast Asia with a focus on Indonesia as the largest market. To put numbers on this excitement and support UNDP in diving into the ecosystem, ANGIN has researched the social finance ecosystem for UNDP over a month, looking at different layers of the ecosystem (pipeline, supply of capital, regulatory aspect, capacity builders) and identifying some of the barriers that block social finance in spreading in Indonesia. The full report is available here for download, but here are some of the facts:

Minimum availability of Indonesian based impact investors: Few players have a full domestic play (locally based asset manager and fund). Having more local champion investors who are willing to take more risk – given their background in doing business in Indonesia – will not only benefit the social enterprises they invest in. It can also serve as a pioneer and a proof of concept for government institutions to push for greater policies supporting social enterprises.

Legal environment as a barrier to invest and low understanding on how to invest in Indonesia: From our interview with impact investors (mostly foreign based), very few managers have a full understanding of the legal framework to disburse capital in Indonesia, from issuing a loan to injecting equity. Their market prospecting time has been focused on building a pipeline of companies and the legal side has been postponed to later stages when the actual transaction occurs (learning by doing). The lack of comprehensive platform and access to reliable legal/notary services were among the issues pointed out.

Limited number of impactful capacity building structures to create scalable social enterprise cases: ANGIN identified that 62 enablers have been running programs in Indonesia throughout 2016 (increase by 300% compared to 2015). Existing enabling organizations mostly focuses more on generic support in the form of workshops and classrooms and has the downside of reliance on a donor. Most of the advice that is given is on building businesses (business canvas), while sector-specific problem-solving is barely touched. There is also a limited connection to the funding side.

Agriculture still represent most the impact pipeline with 55% of the companies identified have operations alongside the agriculture and food value chain.

While these barriers are identified, the energy level is perceivable to break and pass through them. The OJK-UNDP event gathered more than 200 selected invitees, with a unique mix of Indonesian conglomerates, international foundations, family foundations, impact investors, traditional technology venture capitalists, social enterprises, regulatory bodies and domestic commercial and retail banks. In our opinion, it was not the “usual suspects, same people”, but rather concrete blend of different expertise and financial resources looking at social finance, and this is encouraging.

Francine Pickup, Deputy Country Director of UNDP Indonesia shared to the Jakarta Post that “The greatest challenge hindering social finance is the disconnect between investors and social enterprises that rely on funding to thrive. Impact investors are expressing interest, but small enterprises are not always ready and capable to manage large funds”.

ANGIN echoes Francine’s statement and the pending questions for us are always who will be the catalyzer of these expressed interests, who will be turning these interests into deployable resources for Indonesia, who will shape the right funding/supportive structure in line with the Indonesia SDGs priorities. In other words, who will turn the “hype” into actions.

ANGIN sees that UNDP has taken a pioneer role in pushing a potential implementation ahead with a blended finance structure being discussed. ANGIN will continue to support UNDP in this promising endeavor, engaging with more public and private sector players to shacking the Indonesian social finance and bringing the right support to the social enterprises.

In parallel, we are always working with several partners (UNDP, AVPN…) in designing new tools to develop the impact investment market in Indonesia and support the ecosystem. ANGIN is piloting a new free tool named “the Impact Connector” to support investors in assessing pipeline in Indonesia and vice versa to support Indonesian social enterprises in being connected to the right capital providers. This is not another directory or brokering entity but rather an extension of what ANGIN is doing: a high-touch support to bridge investors/companies.

After a career in Private Equity and startups, David landed in Indonesia in 2013 to manage the accelerator program and investments of a global impact investor supporting high-growth double bottom line companies. He then joined IMJ Investment Partners (Spiral Ventures), one of the most active tech seed venture capitalists in Southeast Asia. Since 2015, David has been leading ANGIN, turning the company from a NGO model to a for-profit model funded by both local angel investors and international funds (500 Startups, Fundedhere).

He is also a Partner at Teja Ventures and consultant for several organizations working with entrepreneurs (e.g. OXFAM, World Bank, UNDP).