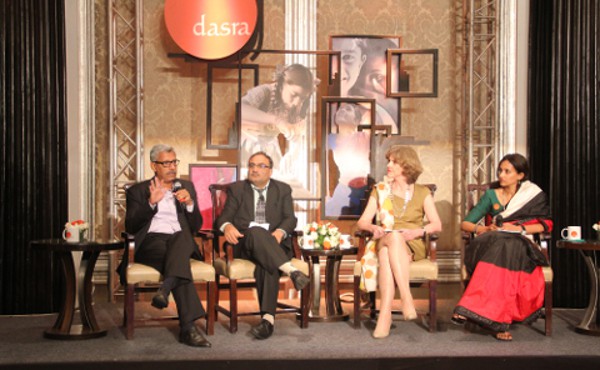 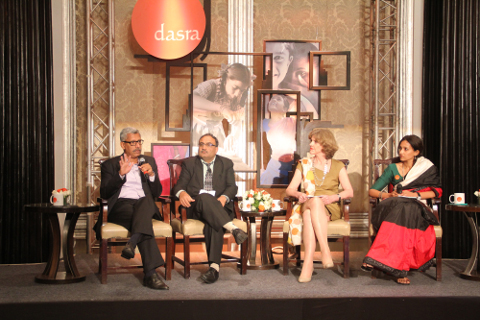 Dasra concluded the Dasra Philanthropic Week, a strategic philanthropy conference, in March. The conference aims to provide a platform to address India’s societal challenges and collaborate for greater scale and impact.

The theme of this year’s Dasra Philanthropy Week was Girl Power, and it was driven by Dasra’s five-year $14 million strategic alliance with USAID, a US government aid agency that works towards ending extreme global poverty, and Kiawah Trust, a private UK-based family foundation, to achieve systemic change by fostering innovation, improving outcomes and reaching scale to empower adolescent girls in India. This was timely theme for the conference, since according to Dasra, there are 113 million adolescent girls in India, but despite their large number, they are a “largely invisible population” as the existing socio-cultural customs and mores leave them powerless to decide on their future. And this lack of autonomy makes them vulnerable.

Since its inception in 2010, the Dasra Philanthropic Week has evolved from being a community of philanthropists committed to alleviating poverty, to India’s largest such convening. Thus far, the conference has engaged more than 500 philanthropists, corporate foundations and multilaterals to create a pool of information and support on social issues such as education, health, livelihoods and sanitation. The conference has also helped directly channel fund commitments of more than $25 million to India’s social sector, according to Dasra.

The next edition of the Dasra Philanthropy Week is scheduled to be held in March 2015. For more information on the conference, please click here.