Endeavor Catalyst, an innovative funding programme initiated by the international nonprofit organisation Endeavor Global, is looking to increase its focus on Asia with the launch of its Malaysia office next month. The firm has had an office in Indonesia for the last two years. 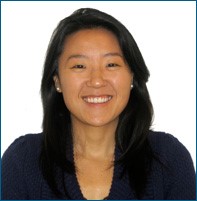 Cindy Ko, Vice President of international expansion at Endeavor, says Endeavor aims to operate in 25 countries by 2015, and is looking keenly at Asia. She says Catalyst has a “unique model where although it is a NPO, it looks to identify scalable, fast growing SMEs as the engines of growth in any economy, particularly in the emerging markets where entrepreneurship is at a more nascent stage.”

“By entrepreneurs, we refer to high impact entrepreneurs and those who have the potential and the desire to scale their own businesses,” she adds.

Endeavor Catalyst has been successful in helping entrepreneurs raise about $200m in capital from VCs or banks. Catalyst co-invests when its entrepreneurs are raising funds, but with an eye to remain on the side of the entrepreneur. This means Catalyst strives to continue working alongside the entrepreneurs it invests with as opposed to mainstream investors who would often be placed across the table to drive a bargain with the entrepreneur.

Co-investing in companies serves a twofold purpose: firstly, it assists entrepreneurs in fundraising; and secondly, since the returns generated from its investments can go back into the investment pool, this helps to maintain Endeavor’s sustainability. Sustainability is a key factor in their investments. According to Cindy, if Endeavor had a co-investment vehicle such as Catalyst from the first day of its operations, it would have had a huge endowment by now as it would have made significant returns from these investments. In fact, Endeavor’s “portfolio of companies would have outperformed the top quartile of the US venture capital index and the top quartile of the emerging markets index,” showing that it would have made very good returns, which would then become a part of its endowment. 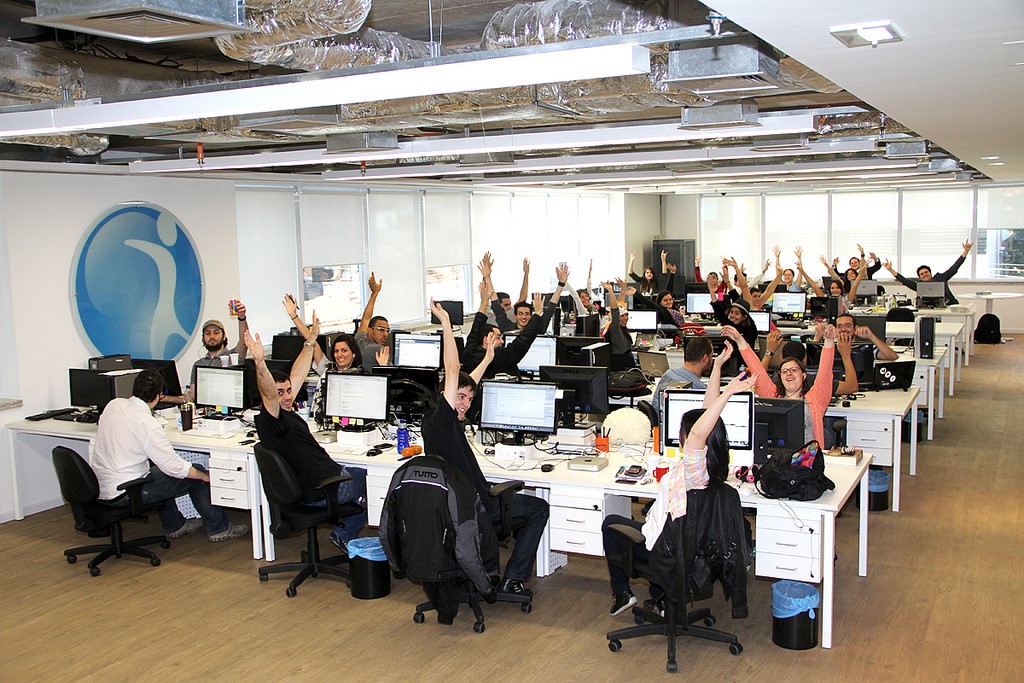 Catalyst invests capital donated by individuals and the Omidyar Network, and its pool of capital currently stands at about $15m.It co-invests 10 percent of a minimum investment size of $5M and a maximum investment size of $20M. Endeavor takes the same terms as the lead investors but with no voting rights. Of the returns generated, 80 percent are reinvested into the fund and 20 percent is allocated for Endeavor’s expenses. Catalyst has made six investments thus far, including three in Turkey.