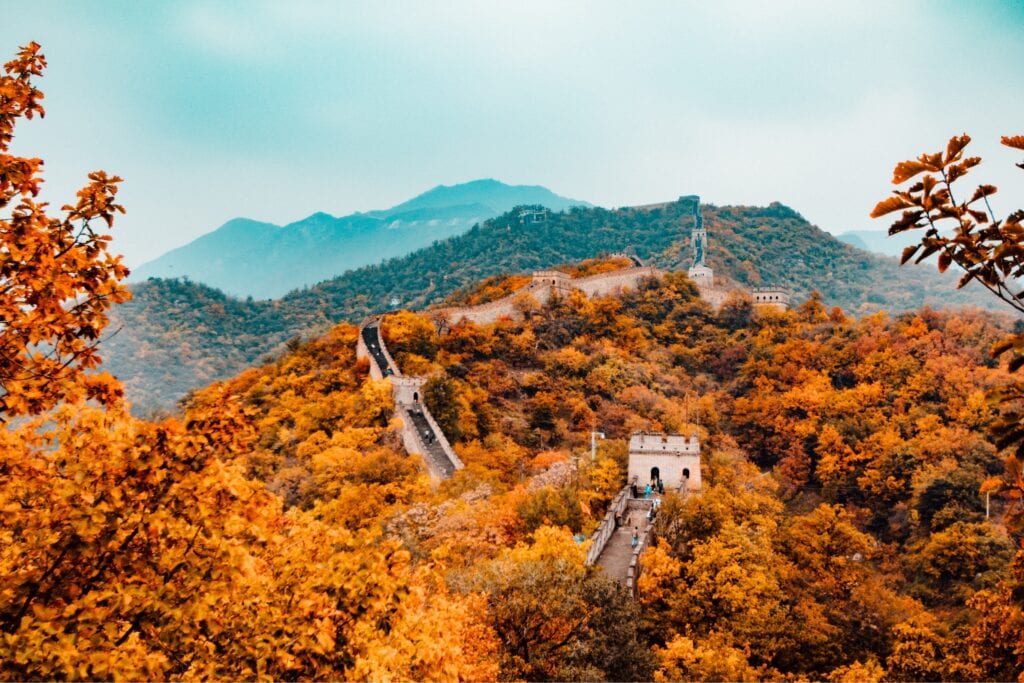 This article was originally featured on Caixin Global here.

An exciting business trend is emerging in China as corporate enterprises strike a balance between pursuing profits and embracing social responsibility.

Reflecting the trend’s growth is the widening inclusion of Environmental, Social and Governance (ESG) reports as part of the annual financial statements filed by China’s publicly listed enterprises. According to the corporate social responsibility tracker Rankins CSR Ratings, altogether 852 A-share-listed enterprises have issued the reports so far this year, up from 371 a decade ago.

The late Peter F. Drunker, an author and management guru who laid the philosophical groundwork for the modern corporation, once wrote that every enterprise has a part to play as an intrinsic member of society. Since the late 20th century, enterprises have been slowly accepting this truism and realizing that each community in which they operate is an important stakeholder. This is a lesson that some Chinese enterprises have been slow to learn, as a few recent incidents have shown.

China’s car-hailing giant Didi found itself in a social responsibility maelstrom recently after murders and rapes linked to Didi drivers. These incidents exposed problems with the company’s social networking product, an industry gray area for driver certifications, a chaotic customer service system, and a weak safety and risk management mechanism.

Eventually, Didi CEO Chen Wei and President Liu Qing apologized and promised to re-evaluate the company’s strategy for building long-term value. They said business growth and profits would no longer be the highest priorities, nor would measuring corporate development be solely dependent on scale and growth. Instead, they said security would become a key performance indicator, and that resources would be organized to focus on safety and customer service.

The need to regard the community as a company stakeholder also recently dawned on executives at Pinduoduo (Nasdaq: PDD), a social e-commerce platform operator. Just one week after the company’s IPO, its stock price plunged against the backdrop of short-selling, class-action lawsuits and a public relations crisis.

Pinduoduo apparently underestimated the power of intellectual property rights protection, the rise of consumer awareness, and the Chinese government’s determination to crack down on counterfeit goods.

Each of these incidents reveals the strategic importance of corporate social responsibility. Like companies around the world, Chinese enterprises have gradually awakened to the fact that social missions should be integrated into strategic plans. Social responsibility must be considered within the scope of every business strategy.

Today, amid complex social and civil society issues, as well as conventional business model disruptions fueled by internet-related technology, Chinese enterprises are closer than ever to the communities in which they operate and society as a whole.

Chinese executives and entrepreneurs eager to embrace socially responsible strategies in their business operations would be wise to follow the three “usefulness” steps spelled out in the Analects of Confucius. A gentleman should first “修己以敬,” then “修己以安人,” and eventually “修己以安百姓,” according to Confucius. That means a gentleman should first be useful to a business, then apply himself to community, and finally to society as a whole. These three steps of Confucius may also apply to running a business.

At the Salzburg Conference, Trudy will be sharing how her company, Zhifei Consultancy, always incorporates social impact into communications strategy for their clients and defines solution for social impact in alignment with the business strategy.

Finally, I would argue that social responsibility must be properly managed and that social goals, like business objectives, should be pursued with a sound strategy, an implementation plan and Key Performance Indicators.

Of course, few executives want or find it necessary to articulate a business activity’s or business operation’s social benefits. Neither do they generally want to quantify a company’s social impact. But if just one executive reads this article and starts to conscientiously think about strategically combining social and business goals, then half of this article’s objective will have been achieved.

Trudy Wang is the Managing Director of Zhifei Consultancy, an impact communications strategic advisory firm founded in 2015 that helps clients communicate their brands more powerfully and make communications connected to business goals. Trudy has over 12 years of experience in financial journalism, corporate communications, and public relations, in combined with a sound and solid understanding of the China marketplace and the business world. Prior to that, she was a Senior Consultant at Ogilvy Public Relations, Shanghai office. In her earlier career, she had worked seven years as an investigative reporter at China’s most influential economics news journal, Caijing Magazine. Her reporting covered a broad spectrum of fields and topics including trade, investment, mergers and acquisitions, antitrust issues, intellectual property rights, and financial fraud. Trudy holds a Master’s degree in East Asian Area Studies from the University of Southern California. She also holds an International Certificate in Investor Relations (ICIR) granted by the Investor Relations Society. A Shanghai native, she speaks Mandarin as well as excellent English and fluent Japanese.