How Do You Start a Social Impact Bond? the Hard Work, Lessons and Key Ingredients Involved 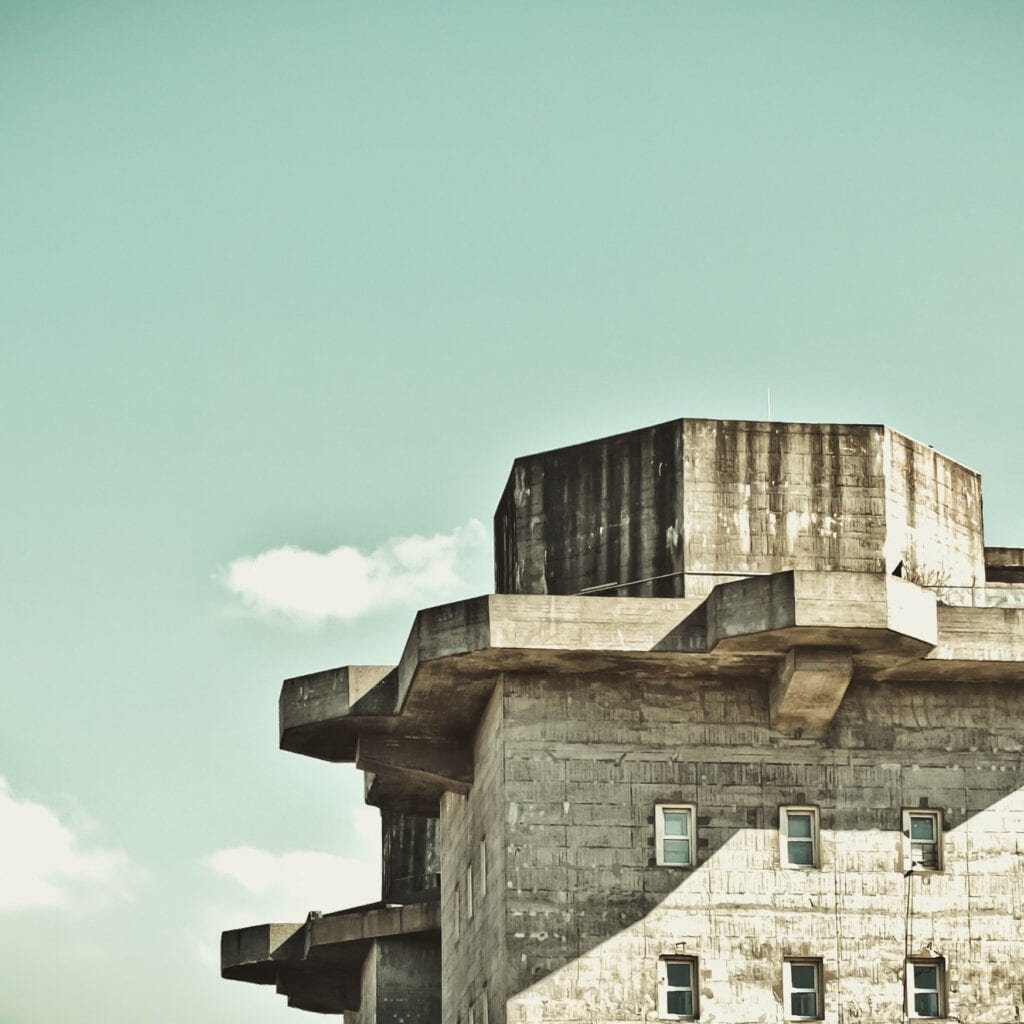 The first results of the Peterborough Social Impact Bond (SIB) released last year were eagerly awaited and showed promising outcomes. While the early successes have been widely publicised, not much has been said about how the model was established and the challenges that were faced in pulling it together.

Launched in 2010 by Social Finance, the SIB eventually received support from 17 foundations who committed to invest GBP5 million into the programme. Bringing the government and various foundations on board and getting the model rolling, however, was not an easy task.

The project was set up as a seven year pilot to test the premise that offering support to prisoners would help them stay out of prison and help them build new lives for themselves away from crime. The results from the first cohort show that the project reduced reoffending by 8.4%. The performance from this suggests that investors will start receiving positive returns in 2016 if the reduction in reoffending remains more than 7.5%, the threshold above which the UK Ministry of Justice will make payments to investors. 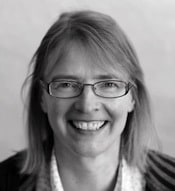 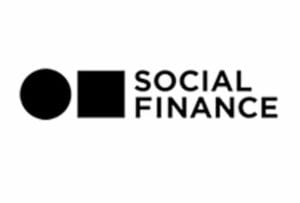 Jane Newman, International Director at Social Finance, says the organisation was formed to bring together “our experience in finance and test the proposition that we could develop mechanisms that would be advantageous to the social sector, bring more capital into the sector and address some of the problems that were entrenched and difficult to change”. There was a need to look at these challenges differently and see if finance could be used to address these problems.

Social Finance started by looking at a range of complex social problems, including alcohol abuse and drug addiction. They then decided to focus their attention on short-sentenced prisoners for whom there were no systems support once they were released from prison.

Once this was chosen as the area of action, the next task was convincing the Justice Ministry about the model and its potential for success. “The Justice Ministry recognised the problem of high reoffending rates among this prisoner group,” and the most important piece of the model fell in place. It was a new approach, and one the Ministry was willing to take a chance on. It agreed upon the deliverables based on the success of the programme as greater success meant fewer instances of reoffending – the desired outcome.

The next challenge was to engage charities and foundations to support the model. This was a complex process because in many ways, this was a new investment concept and “because we were asking people to invest in something they had not heard of before”. People wanted to know more about the model and how it worked. It was important to explain the risks to investors, who were ultimately making an investment decision.

Social Finance took a two-pronged approach – it focused on charities that were already involved in the sector and hence understood the problem, and secondly, on foundations who were interested in funding long-term programmes and not just a grant here and there. “There were some more strategic thinking foundations who wanted to test ideas, too,” Jane says. Perhaps most importantly, it was a chance to invest in longer-term programmes that would have the chance to develop more sustained impact as opposed to one-off projects that provided one-time benefits. 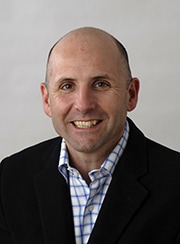 One such organisation was Panahpur, a UK-based foundation, which asked for more information when approached by Social Finance, according to James Perry, who leads social investments at the foundation.

Notwithstanding the risks involved, investors such as Panahpur were willing to come on board for what they saw as a real opportunity to make a tangible social difference. James says Panahpur knew this was a pilot programme, and so it took a view that it had to progress based on its best judgement of what was appropriate at that time.

Speaking about the Peterborough SIB, James says they “saw it as a ‘big idea’ that could break the deadlock between misaligned interests of private providers contracting with the state, and the problem for aligned civil society organisations to raise capital to solve social problems and deliver value back to society and the state.” He goes on to add that Panahpur liked the way the money was focused on solving a social problem (the end) rather than being deployed to a ‘department’ with a variety of competing priorities.

According to Jane, the investment structure itself was quite simple, “but what they needed to understand was how we were going to focus on getting this done – what organisations we would work with, and what was their background”. She says the dialogue with investors was about building confidence and explaining to investors what the risks were.

“We did not have any track record on which to base a decision, and this was the chief concern. This concern was overcome by the strong will of all stakeholders to make it work, the quality of the people involved and the good sense that the plan made,” James says.

With the first of cohort providing positive results, it does indeed seem to be a plan that makes good sense. Social Impact Bonds are making a huge impact in Asia and the world over. Whether or not this is a suitable way forward to address social solutions for all markets remain to be seen, with many different countries testing their pilot projects. What it does exemplify is a great example of the government, private and social sectors working together on innovative new models to solve social issues.

To contact Jane Newman of Social Finance for any queries, let us know at Stacey@avpn.asia

Climate Action and Environment, Water and Sanitation and Hygiene