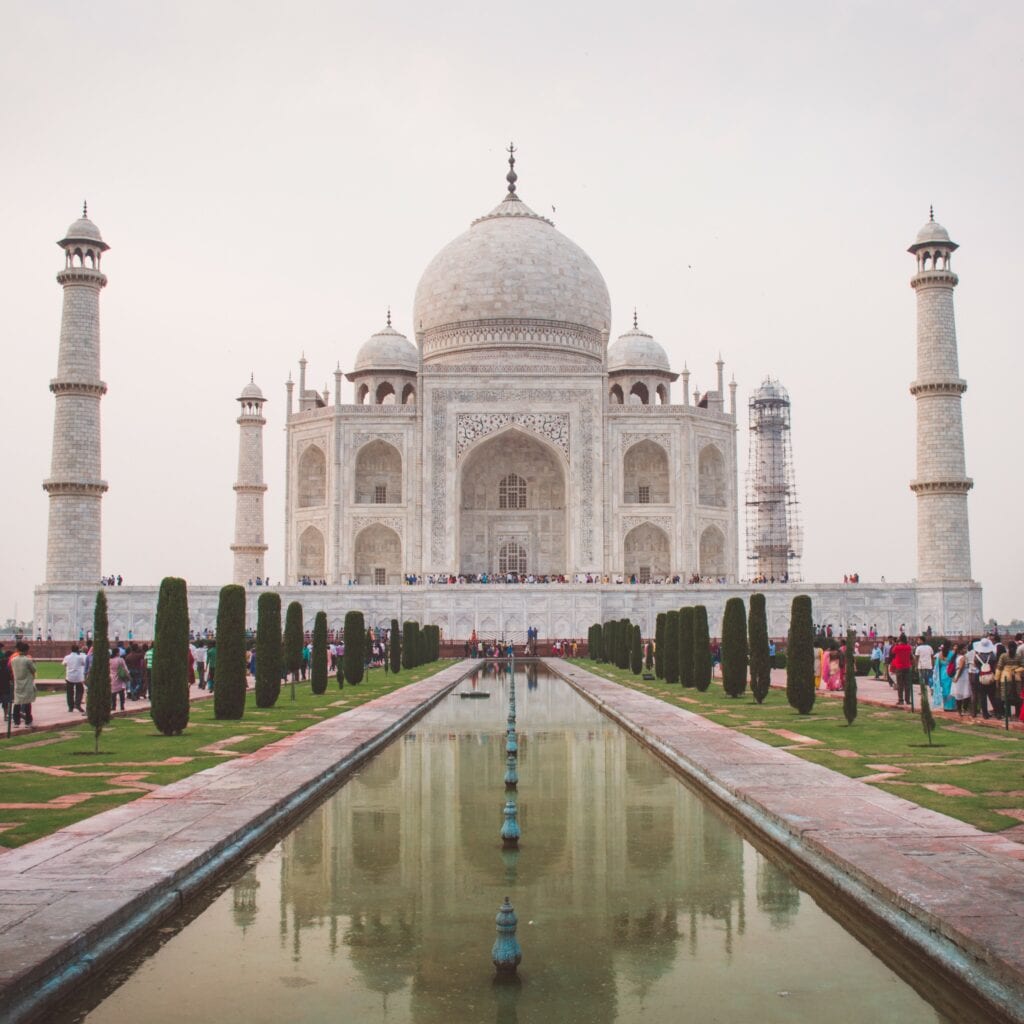 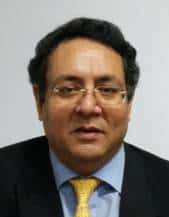 KRS Jamwal, executive director of Tata Industries, joined the board of AVPN India in his personal capacity on Sept 2nd, 2014. Mr Jamwal, who has worked with the Tata Group for the past 25 years, brings with him years of experience that will stand AVPN in good stead. At Tata Industries, he is involved in seeking new business opportunities.

“What I thought I can bring is the knowledge of which sectors are worthwhile for commercial activity,” he told AVPN, adding that he would look to “help the [AVPN India] board focus on those areas that are genuinely starved of commercial funding”.

And in the process, Mr Jamwal expects to benefit from a greater understanding of the areas in which social philanthropy can have the biggest impact.

Mr. Jamwal sees two trends playing out in India in the next 10 to 20 years. One is a regulatory trend that mandates the allocation of 2% of corporate profits towards Corporate Social Responsibility (CSR) efforts. Mr Jamwal says that there are some companies that are deploying enough funds and have large enough teams to ensure that their money is put to good use. In contrast, he says, “many medium sized companies that will need to invest 2% are not very large and don’t have teams advising them on where to put their money”. Even if sufficient money is set aside, while the larger corporates can form teams to optimize CSR spends, the smaller ones “may look to do their CSR based on what is readily available or known, in an extreme case for example within 10km of their factory gates, without considering whether the funds could have a greater, more beneficial, impact elsewhere ”. According to Mr. Jamwal, these are the businesses that may need guidance and can benefit greatly from knowing where to deploy capital. “I think it makes a lot of sense for companies to leverage AVPN to see which areas to deploy capital in, or to let AVPN deploy it,” he said.

The second trend in India is that businessmen and corporates are becoming more sensitive to the need to engage in CSR and to become socially responsible citizens. “People are looking to see where to make a difference to society,” he said.In his view, these two trends make AVPN’s India presence relevant.

Additionally, Mr Jamwal said one of the other things AVPN could come up with is an annual state of play. He said India has a huge number of NGOs, many of whom are subscale. “I think bringing information on NGOs and CSR efforts to the public domain and sharing it (for example, a list of the best and most impactful NGOs), so that people know which are the top NGOs in the country, is another way of ensuring that more funds are funnelled into good NGOs,” he said. He feels these rankings can also be more detailed and be done across sectors. In Mr Jamwal’s view, if AVPN compiled these rankings and then conducted verification exercises to work out impact, that would be very valuable.An increasing number of corporates in India are moving towards philanthropy and that is good news. Much of it is regulation-driven and some of it is also enlightenment-driven, according to Mr Jamwal. He believes there is much for AVPN to offer – particularly to the smaller corporates who don’t have the knowledge or the teams in place – and he looks forward to playing an active role on the board.

The core mission for AVPN India is to increase the flow of financial, human and intellectual capital to Social Purpose Organisations (SPOs), and for those resources to be deployed as effectively as possible to address key social challenges. AVPN India believes that by promoting collaboration between different groups such as foundations, family offices, private equity firms, corporates, etc on a sector interest basis (for example, education, healthcare, environment, etc) leads to the efficient deployment of scarce resources and the maximisation of social impact.

To achieve its mission, AVPN India provides a forum within which India based venture philanthropists can network, exchange ideas and debate best practice both online and offline. Through its relationship with AVPN and EVPA, AVPN India will provide access to international experts, cross-border connections, co-funding opportunities, sector expertise, best practices and new ideas as well as access to global government connections.

For more details on AVPN India please do get in touch with our CEO, Naina Subberwal Batra (naina@avpn.asia)