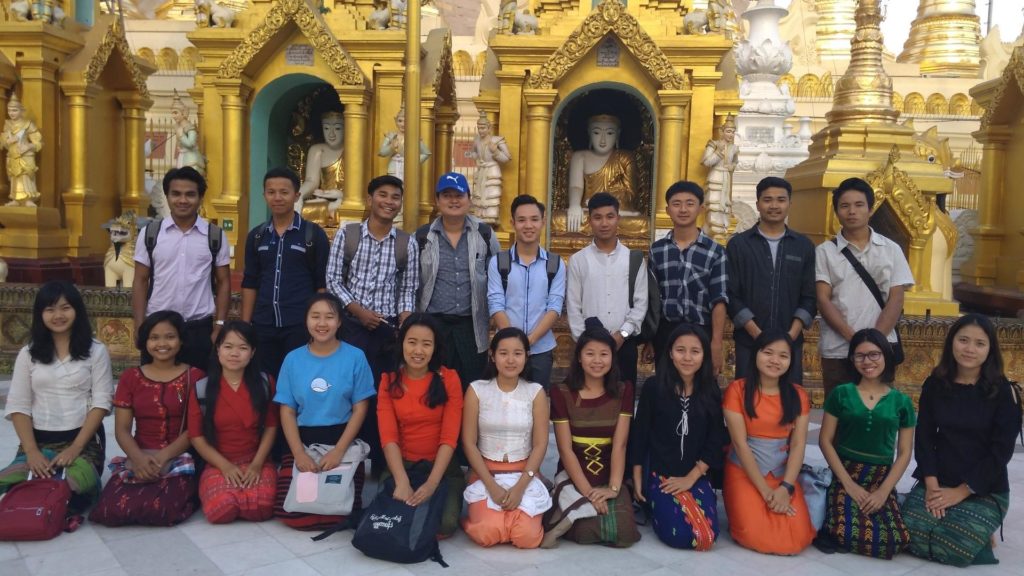 Myanmar was excluded from ASEAN and the US re-launch of Indo-Pacific relations last month. But while the country’s coup-leaders can be isolated by the international community, its problems cannot.

The collapse of Myanmar’s economy creates a dragging effect on its trading partners. Its refugee crisis puts pressure on its neighbours’ resources. Issues of disease, trafficking and inter-ethnic violence are not constrained by national borders.

Humanitarian aid channels into Myanmar are largely closed. For investors and philanthropists, this would usually be a way to fulfil moral obligations to help fellow human beings. It would also be a way to help the country get back on its feet to become a positive regional partner in trade, security, and tackling challenges including disease and climate change.
So the question is, how then can investors and philanthropists not only help people in Myanmar, but also help Myanmar as a nation to contribute positively to the Indo-Pacific region?

People Instead of Places

Direct investment into Myanmar is currently challenging. Transactions have to be converted into Kyat. The US, EU, UK, Australia and Canada have imposed sanctions. The country is ranked among the lowest in the world in terms of corruption, justice and formalisation of the economy.

However, while investment in static infrastructure has its challenges, investment in people is still possible because, put simply, they can move. If a person moves to a safer place inside of Myanmar, or outside of the country’s jurisdiction, they can be safely educated and upskilled.

The value of human potential is widely accepted across Asia and the world. Not just in terms of creating fulfilment for the self, but also reaching that fulfilment through helping others to realise their potential, and so the process produces cyclical and endless benefit.

The Challenge in Myanmar

In Myanmar, human potential is supressed by an education system designed to discourage innovation and renewal. Although primary school attendance is high, historically, over a third of students drop out before their matriculation exams, which two thirds of the remainder then go on to fail.

Due to COVID-19 and the 2021 coup, the majority of young people have had no education at all in the last two years. They are in danger of becoming a lost generation. However, these are exactly the people that Myanmar will need to rebuild its societies in the years ahead.

The potential of these young people is a gaping opportunity for investors and philanthropists. They are full of drive, energy and dedication to end their societies’ troubles and build a better future. They just need a helping hand to reach a level of education and professional skills that will enable them to analyse, problem-solve, and organise change.

Organisations like Prospect Burma are working to link funders with young people who have desire, ability, and well-conceived plans to create positive change. It helps young people reach university, and supports them to study at graduate and post-graduate level at international universities.

For example, one of its post-graduates is now leading a project to eradicate malaria in the Greater Mekong Sub-region. Another has helped thousands of women to get their small businesses online. Another is working on mangrove restoration to mitigate increased sea flooding across Southeast Asia caused by climate change. In each case, an investment in one person is creating benefit for thousands of others.

Myanmar’s military leaders may be internationally isolated, but its people do not have to be. They have so much human potential – which would be devastating to waste, and which could spread so much benefit throughout the Indo-Pacific region. They just need people outside of Myanmar to see that potential and to help them to achieve it.

Myanmar Webinar 3 – Myanmar in Context: Internal Dynamics and the Contest for the Nation