Investing in Solutions to Help the Whole World See Clearly 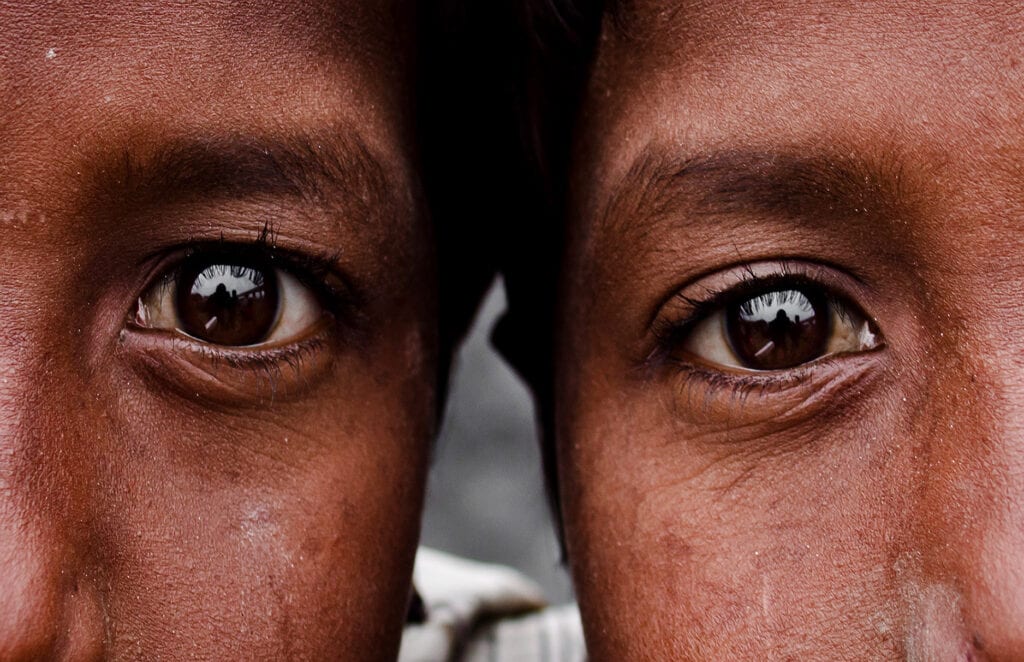 It is over 700 years since the humble pair of spectacles were invented. Yet billions of people in the developing world still lack access to vision correction. This is the largest unaddressed disability in the world, with enormous social and economic implications, yet the world is barely aware of the issue.

There are a staggering 2.5 billion people around the world who have poor vision, and no means of improving it – equal to the combined populations of India, China and Japan.

This issue costs the global economy an estimated $3 trillion a year – more than the total gross domestic product of Africa.

Poor vision is a non-urgent, often unacknowledged, disability which tends to drop off the global priority scale when measured against life-threatening communicable epidemics such as HIV, malaria, or Ebola. 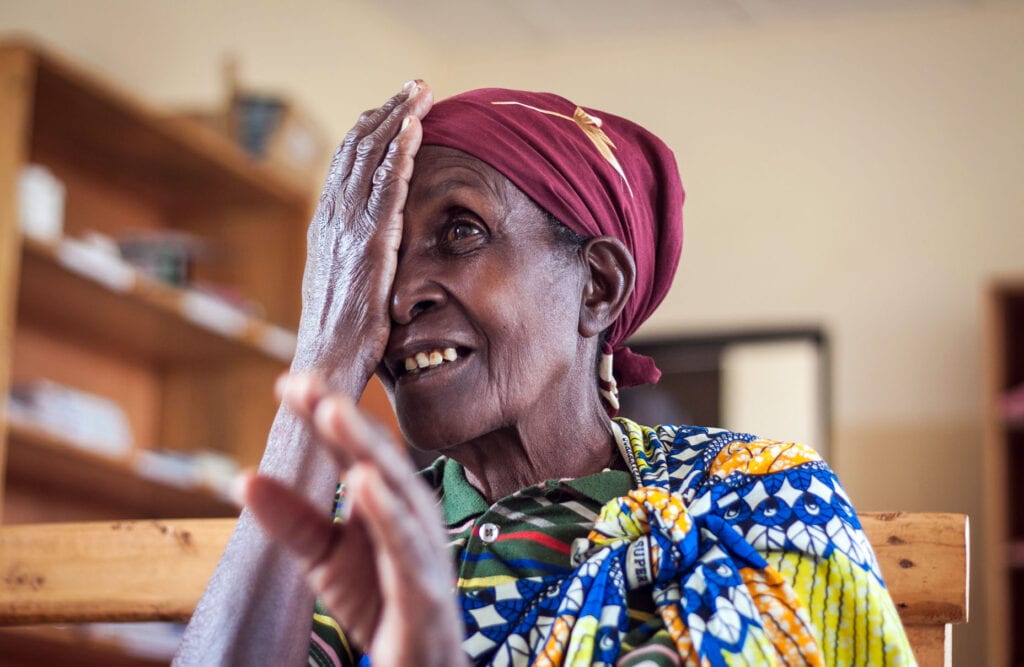 As anyone who wears glasses knows, good vision transforms lives on every level – from access to education to boosting business productivity. Growing up in Africa, relying on glasses myself, I saw first-hand the desperate need for people to have better access to vision correction.

This is why I have spent the last twelve years on a personal journey to improve universal access to vision correction. This started with founding Adlens – an adjustable eyewear brand – to starting Vision for a Nation, an award winning charity which has ensured that every Rwandan citizen has access to primary eye care. It has led to me launching ‘Clearly’, a year-long campaign to help the whole world see.

While the impact of poor vision might not always grab the headlines, its slow and steady negative erosion upon personal, social and economic development makes it a matter of vital global importance.

Take health and safety alone. A report by the World Health Organisation has shown that in many African countries road traffic accidents are now responsible for more deaths than malaria. In the next five years, they will be the biggest cause of death across the continent – many as a direct result of poor eyesight.

Meanwhile in India, a recent report by the Union Ministry of Road Transport and Highways showed that 80 percent of drivers involved in car accidents had at minimum one visual disability.

Helping the whole word to see

In a world that has developed cures for some of the most vicious diseases and created cars that can drive themselves, we can and should do more.

I know only too well that the challenges are complex – from supporting governments and training and deploying specialists in markets where few exist; to engaging and reaching remote communities and making vision correction solutions affordable.

I also know that in an age of such advances in technology, healthcare and science we have the ideas to find solutions to the endemic problem of poor vision across the globe.

This is why we have placed support for emerging technologies at the heart of Clearly. We want to accelerate a revolution in eye care in order to help the whole world see.

NASA hopes to put mankind on Mars by 2035 – and I am determined that when this happens – the whole world can see it clearly.

At the heart of the Clearly campaign is my fundamental belief that, with the combined force and potential of the best minds in the world, we can discover new solutions and technologies with the potential to affect change on a global scale.

We have hosted a series of ‘Clearly Labs’ – curated think tanks in global cities where world-leading innovators from diverse fields come together to pool their knowledge. Clearly Labs have taken place across the world from Hong Kong to San Francisco, and most recently in New York and Ottawa.

A central tenet of the campaign is the Clearly Vision Prize, a $250,000 USD fund which has just been awarded to the most innovative solutions tackling the global issue of poor vision.

Five finalists and nine innovation prize winners were chosen from over 100 ventures spanning across 21 countries.

The Grand Prize of $100,000 was awarded to South Africa-based Vula Mobile, a diagnostics app that connects primary healthcare workers in remote areas with on-call specialists through a secure medical chat and referral system. The other shortlisted ventures ranged from an origami-inspired cost-effective eye-screening device, to last-mile distribution services for affordable eye glasses.

Each of these brilliant breakthrough innovations have the potential to revolutionise how we detect, deliver and supply eye care across the world. They help bring us closer to the Clearly campaign’s mission: to help the whole world see within the next 20 years.

Follow-up on webinar with Fiona Halton, CEO of Pilotlight