Is there investment potential in Myanmar? 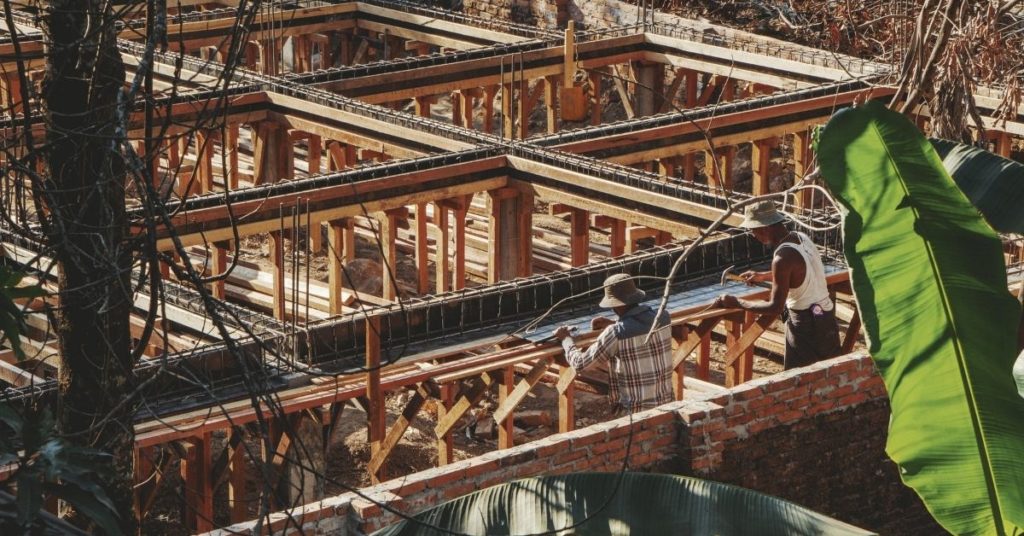 Seven years ago, a deregulated Myanmar economy welcomed international investors with open arms. Its potential for market growth was huge.

Big names like Norwegian telecommunications giant Telenor, and Japanese beverage company Kirin, were among those who took the plunge. However, since Myanmar’s coup in 2021, they are now among a number of high profile names trying to get out.

The economic outlook in the country is poor. Earlier this year, the World Bank estimated its economy is around a third smaller than it would have been without the coup and the COVID-19 pandemic. In April, the IMF projected just 1.6% growth for Myanmar in 2022, compared to an average of 4.9% across Asia.

The reputational legacy for any company doing business with Myanmar’s post-coup military is even poorer. International investors have found themselves either financing, or at least in business with, entities bankrolling the purchase of weaponry being used to kill civilians and destroy villages. Military owned entities permeate almost every sector of the economy. Rightly, these partnerships risks public approbrium.

The short to medium term appetite to invest in Myanmar is therefore non-existent. The outlook is also getting worse as the military increases its controls on imports and foreign currency, alongside sanctions imposed by the West.

However, a long term appetite clearly remains. Last week, China’s foreign minister included Myanmar as the first stop on a five-nation tour of Southeast Asia. Meanwhile, the US’s Indo Pacific Strategy, published in February this year, singles Myanmar out as its focus to improve governance in the region – through mechanisms such as the G20 which meets in Bali this week.

The fact that Myanmar is sandwiched between India’s Act East policy and Thailand’s Look West policy (both of which preceded and encouraged Myanmar’s deregulation in the 2010s) underlines its enduring strategic economic value. Put simply, it is the gateway between South and Southeast Asia, and between China and the India Ocean – as well as being a huge underdeveloped market in itself. These facts remain, regardless of the current operating environment.

International governments – East and West – seem united in wanting to see Myanmar to return to a state of stability within which business can flourish, even though opinions may differ as to what that stability looks like. The question for investors and philanthropists is, how to get into position to both help and take advantage of that stability when it emerges?

The answer could be to look back seven years, when Myanmar last shifted towards external investment. There was no shortage of human capital, but there was – and remains – a vast shortage of management, leadership and professional skills. This led to many international speculators making a quick buck, but being unable to develop SMEs purely because the knowledge and skills to do so did not exist locally.

Now is the time to avoid this happening again. Even while a civil war is developing, there is a whole generation in Myanmar with the potential to become the business and societal leaders of tomorrow.

By helping these young people complete their education and attend international universities, investors and philanthropists could lay the foundations for a stronger Myanmar to emerge from its current ongoing chaos.

For anyone looking to invest in Myanmar, or to support the building of a thriving society, human capital is the key. There are thousands of bright, enthusiastic young people with the talent and desire to build a better future for themselves, their country, and their region.

The opportunity will come round again for Myanmar to step back into the international family, to all our benefits. Its people just need your support and they will do the rest.

If you are interested in adding your support, please contact Prospect Burma which has been matching funding with talented Myanmar individuals for three decades. Contact us at info@prospectburma.org.