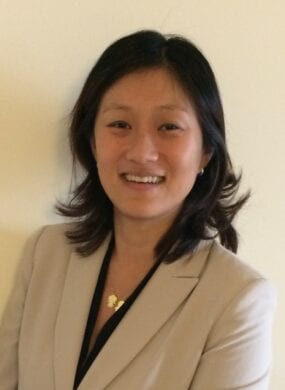 The King Baudouin’s Foundation (KBF), the largest foundation in Belgium had its first roadshow in Asia this past January. The aim of this trip was to build partnerships to increase the flow of giving between Europe and Asia as well as share their experience setting up Transnational Giving Europe (TGE), a network of foundations from 19 countries (Partner-countries) that enables tax-effective cross border giving in Europe.

In TGE’s model, the benefits for the different stakeholders are as follows: 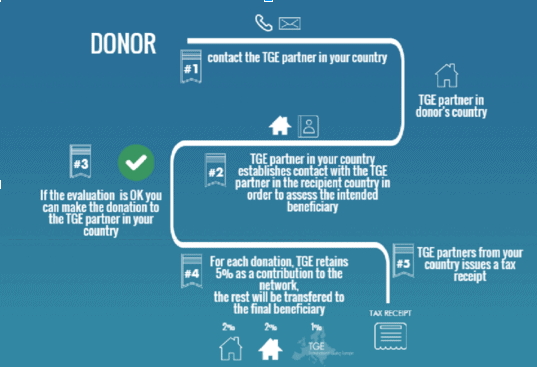 A significant number of philanthropists within the TGE network are already giving in Asia, which is why part of the roadshow was also to understand the feasibility and the interest of launching a Transnational Giving Asia (TGA) network to increase the flow of philanthropic capital channeled within Asia, but also boost cross-border philanthropy between Asia and Europe.

The Asia roadshow included a number of roundtables held in Tokyo, Seoul, Hong Kong and Singapore which were co-organized together with AVPN and largely attended by AVPN members and supporters. Some of the key findings from this experience sharing include the following: 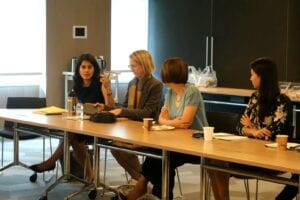 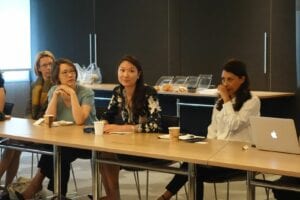 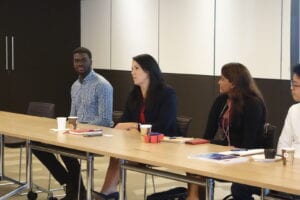 Furthermore, the roundtable sessions also proved to be fruitful as there seemed to be potential TGA Partners in three of the four visited countries.

What’s next? TGE was launched 10 years ago with four partner countries, so in order to move forward with TGA we are in the look out for a few more partners. The following criteria is required as a TGA Partner:

AVPN-KBF are planning a more in depth meeting with key partners in Asia during the AVPN conference in Bangkok (June 2017). This meeting is crucial to define concrete next steps, understand the practical requirements of being a partner, set a working timeline and brainstorm for more partners. If anyone is interested to learn more about TGA please get in touch with us.  Lastly, this is only one of the few collaboration initiatives that AVPN is planning to catalyze at this year’s conference so we hope to see you there!

Patti Chu is the Co-founder and Chief Growth Officer of Mana Impact Partners.

Patti's experience ranges in the fields of banking, access to finance, education and renewable energy. Her wealth of project experience includes working with banking institutions in China to offer microfinance products to MSMEs; Evaluating Lego Foundation's grantee portfolio in Asia and creating a new strategy for the region; Analyzing and implementing improvements to increase production efficiency and lower costs for Siemens wind power division.

Patti is a native of Argentina and has working experience in Latin America, the United States, Asia and Europe. She has a B.Sc. in Business Administration from the University of Richmond, and a M.A. in International Development and Economics from the Johns Hopkins School of Advanced International Studies. She speaks Spanish, Chinese, Portuguese and Danish.