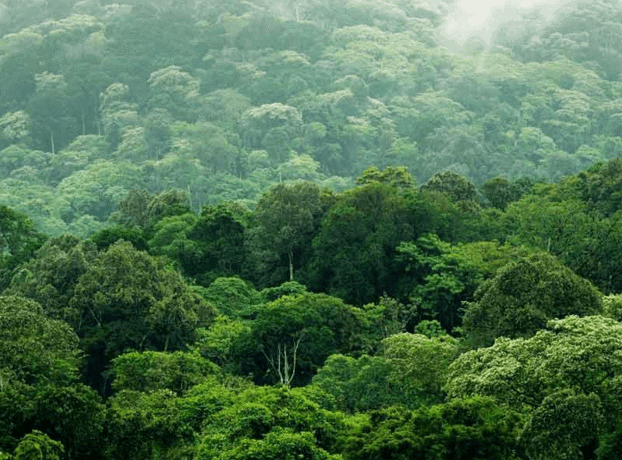 In recent years, there have been increased efforts from world leaders to tackle the major challenges of development. The Paris Agreement on climate change has bound countries to decrease CO2 emissions while the Sustainable Development Goals (SDGs) have designed a pathway to achieve a fair and equilibrated development. Of utmost importance to today’s interview is SDG 7, which calls for ensuring access to affordable, reliable, sustainable and modern energy for all. Southeast Asia countries as well have set ambitious goals as per their energy policies and targets. For instance, Thailand and Indonesia are both aiming to raise the share of renewable energy in their national energy mix to 25% by 2022 and 2025 respectively. Following the same trend, Malaysia is also aiming for its share of renewable energy to reach 11% by 2020.

Despite these remarkable intentions, access to reliable and clean energy is still far from reality for most people in Southeast Asia. The current situation is heterogeneous; while some houses are connected to the grid, others are off the grid and rely on highly polluting sources of energy, such as kerosene, charcoal or car batteries. In Indonesia, a large majority of the population has access to electricity; however, there are still more than 60 million people without access to electricity and more than 100 million people without access to modern energy. This is the highest number in any country in the Asia Pacific region.

This scenario has presented social enterprises with opportunities to explore alternative solutions for electricity access. One such social enterprise, Clean Power Indonesia, is specializing in the implementation of biomass gasification technology using bamboo, and creating awareness about bamboo cultivation as a renewable energy source in rural areas. Clean Power attended the Sankalp Summit in Indonesia last year, where its business model was ranked among the top 5 in the enterprise competition, the Sankalp Award. We recently had the chance to reconnect with founder Mr. Jaya Wahono to ask some questions about the company achievements after the Sankalp Summit and understand his perspectives on the sector.

Sankalp Forum: We would like to start this conversation by asking about the path of Clean Power Indonesia since the last year.

Mr. Wahono: We succeeded in getting full funding for our off grid bamboo-to-electricity power plant for rural electricity on Mentawai Island of West Sumatra Province. We also have succeeded in including our on-grid bamboo to power in the Government’s master plan for electricity development on Bali Island. The Governor of Bali has pledged to use 100% renewable energy sources for additional power capacity for the island, which will amount to 1000 MW in the next 10 years.

Sankalp Forum: That’s sounds great. How do you see the market for renewable energy growing in Indonesia?

Mr. Wahono: I see a big market for distributed renewable energy, such as the one we developed here in Indonesia, opening up in this region. Frost and Sullivan estimates that the market will hit 35,000 MW by 2020.

Sankalp Forum: I am sure that you have also welcomed the Paris Agreement on climate change with great hope for our common future, but where do you see the bigger obstacles to the full development of initiatives like yours in the country?

Mr. Wahono: In Indonesia, the government has introduced many regulations that are favorable to renewable energy developers, such as attractive feed-in tariff and tax facilities. However, developers still face strong resistance from conventional providers while buying electricity from renewable energy sources. In addition, I have noticed how funding can be extremely difficult because national banks in Indonesia still lack a complete understanding of the nature of renewable energy projects. Despite these hurdles, we believe that the combination of bamboo cultivation and biomass gasification technology will help Indonesia become energy sufficient and empower rural communities all over the country by providing clean energy.

Where business-as-usual fails to provide access to a clean source of energy, enterprises like Clean Power Indonesia are showing how it is possible to shape the future in a sustainable and inclusive way. The world needs business visions of this kind to cope with its more pressing challenges. For this reason Sankalp Forum is committed to facilitate the creation of a global an ecosystem where entrepreneurs like Mr. Wahono are able to find the right tools to come up with impactful solutions for all.

Sankalp Forum is an initiative by Intellecap, an entrepreneurship focused advisory firm. As the world’s largest convening platform on entrepreneurship and impact investing, Sankalp aims at developing the ecosystem in low-income markets. The 2016 edition of Sankalp Southeast Asia Summit will focus on the theme: “Innovate. Invest. Impact. Integrate”. The Summit will bring together 500+ regional stakeholders, including investors, funding agencies, corporates, policy makers to support entrepreneurs as engines of development.

Stefano Colombu is Senior Associate with Sankalp Forum/Intellecap where he’s helping building a global entrepreneurship ecosystem and positioning the forward-looking thinking of the company. He has 6+ years of experience promoting an equitable society and economic development through innovation.