Home » The Continuum of Capital in Asia: What Does the Data Show?

The Continuum of Capital in Asia: What Does the Data Show? 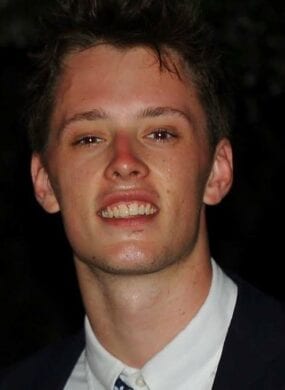 The recent AVPN conference saw the publication of the Continuum of Capital in Asia report, which introduces and discusses a collaborative framework that encourages a total portfolio approach to financing instruments and can be used by social funders to ensure a pipeline of support for social purpose organisations (SPOs) across growth stages. The Knowledge Centre’s conference booth brought the Continuum of Capital (CoC) to life: attendees were encouraged to fill out a sticker detailing the financing instruments they use, the range of ticket sizes they provide, and the types of non-financial support they provide, and place it on the CoC wall according to which SPO growth stages they support. We received 300 entries from 100 members, and looked at how the information provided by these organisations compared to the findings of the CoC report.

The Missing Middle: Differing Affects on Non-Profits and Social Enterprises

Southeast Asia: An Opportunity for the AVPN Membership to Make a Difference

Next Steps: How These Insights Can Be Leveraged

At AVPN we have begun to see funders adjusting their social investment practices to better meet the needs of SPOs. AVPN is devoting substantial resources to exploring how these practices create impact, and to facilitating the movement of capital along the Continuum to maximise impact. Based on what we’ve gathered from this data and the report, two recommendations emerge:

We invite you to participate in this work, and the Knowledge Centre team can be reached at knowledge@avpn.asia

Read more about the Continuum of Capital here.

Jackson Gates is a rising senior at Harvard College majoring in History with a minor in Economics. He is currently beginning research for his senior thesis, which examines the relationship between moral paradigms and economic policy through the lens of the American abolition of slavery, while working for AVPN's Knowledge Centre in Singapore. He is interested in a career in cross-sectoral impact strategy, having worked in the for-profit, political, and philanthropy sectors and been published in the online impact magazine Impakter.