Blockchain is the technology that stores data batches called ‘blocks’ in distributed networks. It has no need of any centralized server, but, to record new data in a block, getting verification from the majority of the network participants is prerequisite. Thus, it is tamper-proof, safe in keeping data, and opened to the public as anyone can access to the distributed digital ledgers. Based on blockchain technology, cryptocurrencies came into the world, and it is called ‘blockchain 1.0’.

Smart contract is a program registered in blockchain, which enables the implementation of particular functions and exchange of resources. As all the information from a smart contract is recorded in immutable blockchain without any arbitrator or main server, it increases credibility, accuracy, and efficiency. Smart contract is called ‘blockchain 2.0’.

The Creation of Smart SIB

Since 2010, social impact bonds (SIBs) have gradually expanded its influence across the world.

SIBs, however, are not ‘bonds’ in practice, as they have been generally implemented by private investment contracts. This makes traditional SIB investors hard to liquidate their shares, and this characteristic of unmovable asset increases the risk of investment on SIBs. In addition to that, it is rather complicated to calculate and allocate payouts exactly to investors according to the conditions of the SIB investment contracts.

To overcome these limitations, Pan-Impact Korea, the intermediary of the first SIB project in Korea, whose outcomes payer is Seoul Metropolitan Government, planned to develop a ‘SIB smart contract’, that is to say ‘smart SIB’.

Smart SIB grew out of the rapidly changing landscapes in the fields of technology and impact investing.

In January 2018, Pan-Impact Korea completed development, and on 5th of February, the first smart SIB was registered in a public blockchain called Ethereum.

This technology brings opportunities to the impact investor players in the market. Smart SIB is a model example that improves stakeholders’ situation and increases the potential of ordinary SIBs. In addition, it provides expandable implications as it can be applied to other areas that need effective and secure ways for managing information and transferring values.

Smart SIB enabled transferring shares without any centralised server, and made the whole process simple, secure, and precise

The Features of the Smart SIB

Since the Korean government does not legitimise cryptocurrency financing, the breakthrough was securitisation of private investment contract, which will safeguard investors against unstable price fluctuations of cryptocurrency market.

On the other hand, investors will trade the rights of shares of real money invested in the SIB project. In fact, investors will be rewarded with real currency, not cryptocurrency, paid by the government. 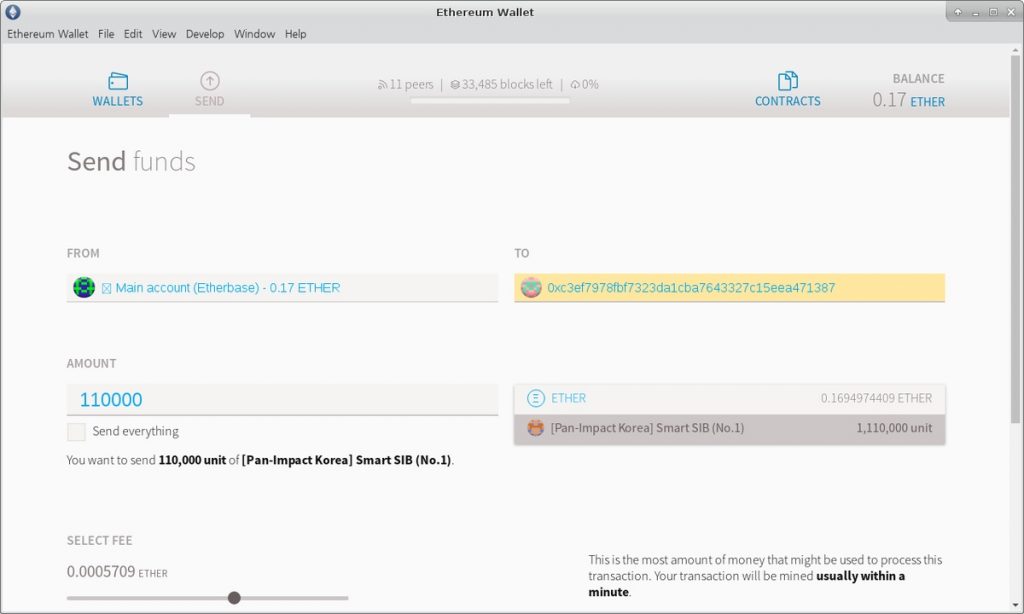 As this is the first version of smart SIB, Pan-Impact Korea will upgrade it consistently for next projects.

(1) The SIB contracts were segmented into transferable units and initially sent to the original investors of the project. The owners of SIB contract units can check their balances and transfer them to other investors safely.

(2) After the evaluator measured the result of the project, income per unit will be precisely calculated and the investors can conveniently see their final incomes.

(3) Before paying incomes to the investors, investors can prove their real-world identities in a simple method. Their personal information will be encrypted and only the issuer can verify it.

(4) The issuer can post a simple notice on the contract.

(5) Control function in a case of emergency is added, and users can bring up the issuer’s hidden phrase for operational test.

Possibilities of the Future 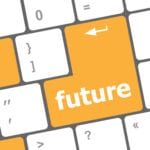 If someone finds any hint for change from Pan-Impact Korea’s case, this model extends one more step and widens the possibilities of the future. Indeed, innovative impact investing ideas with innovative technology will expedite sustainable future.