Home » September 2013 Edition » The Rise of Giving Circles in Asia

The Rise of Giving Circles in Asia

The idea of individuals coming together and cooperating for purposes of giving is not new. What is new, however, is the relative institutionalization of this form of philanthropy, which is becoming increasingly popular in Asia. Sometimes referred to as “giving circles”, this is a kind of philanthropy where different, usually unrelated individuals contribute money and other resources to a common pool, after which the funds are granted to either charities, social enterprises or projects that will have a positive impact on society. Although institutionalized venture philanthropy itself is at a relatively nascent stage in Asia, the concept of giving circles is becoming more popular among individuals who want to engage in philanthropic activity as part of a community. 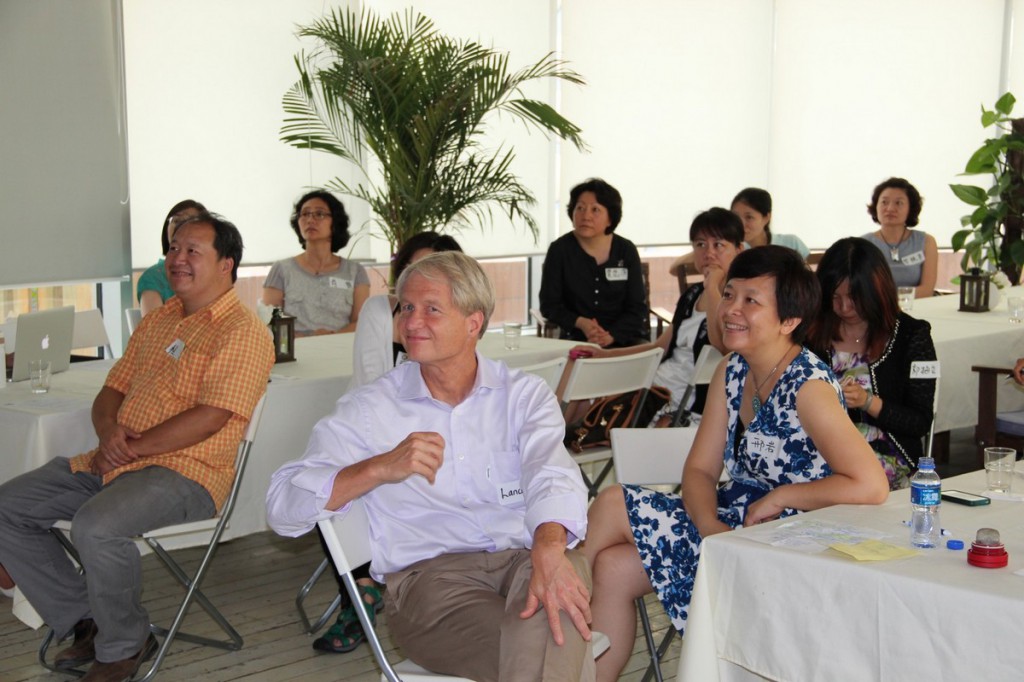 One of the key reasons why giving away through giving circles is becoming popular is because of the assurance that individuals can receive through such groups. Many of them want to know that the money they are donating is going to be used efficiently but lack the know-how or resources to conduct effective due diligence, research or monitoring. Most people will also not have access to industry knowledge on which are the best organizations relevant to their cause or on how to measure social impact.On the other hand, there are intermediary organisations that have the necessary infrastructure and resources in the form of research capabilities, presence on the ground, human capital and a thorough understanding of local landscapes. Through them, individuals can leverage on their expertise to create platforms for the facilitation of such giving circles.

One such example is Dasra, which is based in India. According to Dasra, being a part of a giving circle is reassuring for those interested in philanthropic giving. Just as importantly, giving together can magnify the impact of individual contributions, resulting in a higher impact. Aparna Thadani, a Dasra Giving Circle (DGC) member, says she joined DGC because she “liked the method and the exponential growth of an individual’s contribution”. Based in Singapore, this allows her to “support those in my country (India) that did not have the same opportunities as me”.

Another organisation providing a platform for individual philanthropists is Social Venture Partners International (SVPI), an international network of giving circles. Hu Xin, a consultant with SVP China, says he wanted to be actively involved in solving social problems, but if he sought to do so only as an individual, the scope of the impact would be extremely limited. He explains: “I wanted to participate in an organisation with people who had the same interests as me, then we can generate collective impact on those social problems that we care about”.

Ruth Jones, the CEO of SVPI, says that SVPI’s experience in Asia has been “enormously positive”. In the last year alone, SVP groups have launched in Melbourne (Australia) and in Bangalore (India). Mumbai and Pune in India have also recently held launch events and the SVP in Beijing has about 20 founding partners, she says.Ruth says that SVPI’s partner in China, the Leping Social Entrepreneur Foundation, “is trying to introduce the SVP model into China as a sustainable way to develop long-term capacity for nonprofit organizations as well as establish a community and communication platform for innovative citizen philanthropists in China”.

In India, SVPI’s vision is “to create a national movement to engage successful and concerned citizens in creating a better society city-by-city”. This vision is based on three principals:

The increasing popularity of giving circles in Asia can be gauged by SVP India’s ambition, which is to establish networks in more than 10 cities with more than 1000 partners before 2020, underscoring the growing interest in this concept.

To find out more about giving circles, how to start one, and about the experiences of the members, contact our members at Dasra, Social Venture Partners International (SVPI) and Leping Social Entrepreneur Foundation.