Home » What the Big Donor Can Learn from the Not-So-Big Donor, and Vice-Versa

What the Big Donor Can Learn from the Not-So-Big Donor, and Vice-Versa 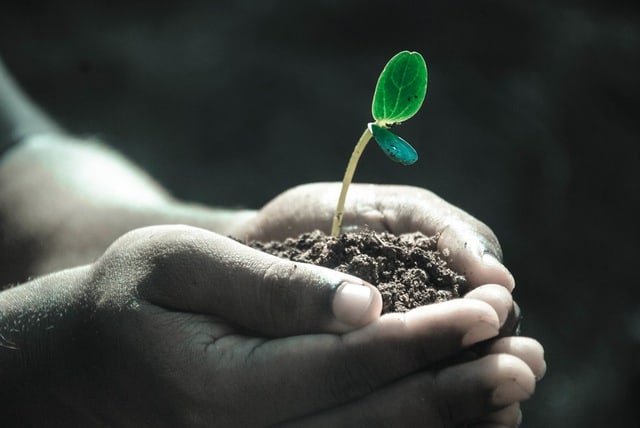 Adapted from The Giving Way to Happiness: Stories & Science Behind the Life-Changing Power of Giving, by Jenny Santi. Tarcher Penguin Random House, 2016 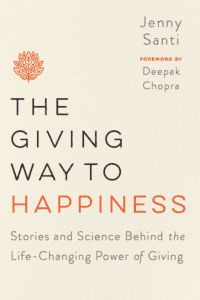 The mega-rich donated impressively large amounts in 2014, with the 10 largest single donations totaling $3.3 billion. Businessman Ted Stanley gave $650 million to the Broad Institute for research on mental health – making him only second largest donor of the year. The top slot went to Ralf Wilson Jr., a Detroit businessman who bequeathed $1 billion to his own charitable foundation.

Although these figures are startling, to most of us they are hardly inspiring. That’s because the sums involved are far too unachievable for anyone but the 1% of the 1%. Nevertheless, because of the scale of their giving, big-ticket donors generate a large amount of knowledge that we can all learn from and access to be more intelligent, informed and impactful in our giving.

So what can the person of not-so-great means learn from big-ticket philanthropists who have given very large amounts to charity?

On the other hand, big-ticket philanthropists can also learn valuable lessons from people of average of little means.

According to Jane Wales, CEO of the Global Philanthropy Forum, “What has been true throughout millennia is that the poor give even more generously than the wealthy. There is a place for all of us in between.” Philanthropy is both a science and an art, and effective philanthropy involves both the heart and the mind. We can all learn from each other as we set about trying to make the world a better place.

The Giving Way to Happiness: Stories & Science Behind the Life-Changing Power of Giving is available in leading bookstores in Asia. You may also purchase it thru Amazon.