What To Do When Policies Don’t Apply 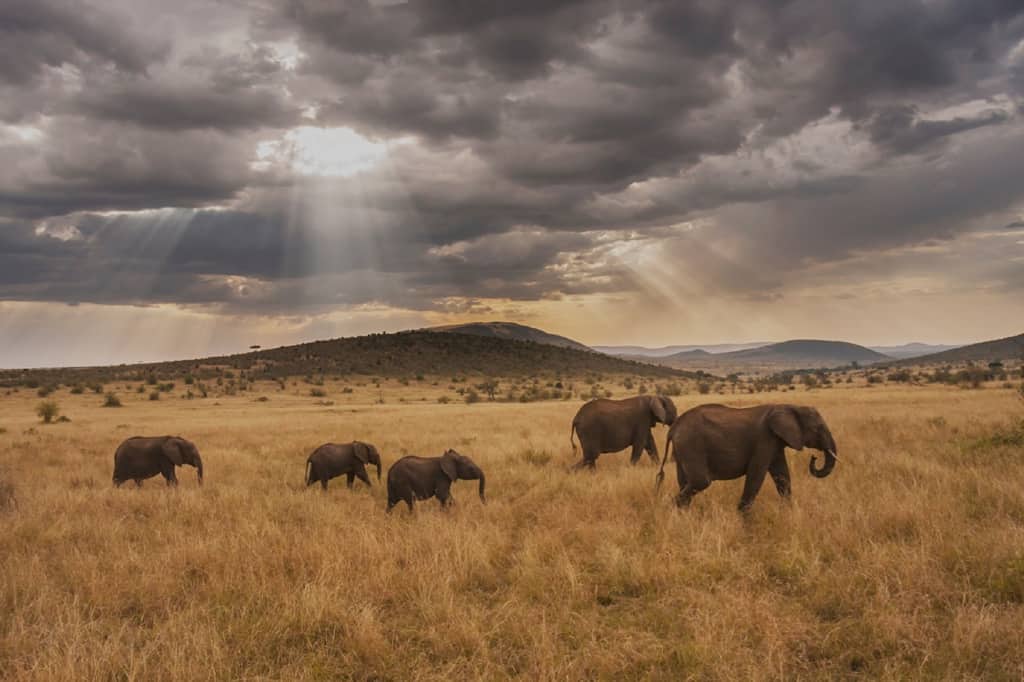 Policies but not answers

In 2004, when GlobalGiving was a mere two years old, an earthquake in the Indian Ocean triggered a tsunami that caused wide-scale destruction and loss of life throughout communities along the coast of the Indian Ocean. In what would become a core competency over time, GlobalGiving quickly deployed funding to a network of different local partners who were on the ground and responding in different ways.

It was not a moment to do traditional vetting of organizations. We opted for another equally acceptable but lesser-used approach to vetting, expenditure reporting, which captures receipts to demonstrate that the money is spent on charitable activities. This allowed two things:

Legally, this was a great option for us. However, one funding opportunity gave us pause. We had the opportunity to provide clean water to communities in need through a for-profit water bottling company. At a time when water is increasingly becoming a scarce natural resource, we had a moral dilemma to consider whether or not we were perpetuating the commoditization of water—a resource that is arguably both a public good and a human right.

Our existing policies told us that funding this organization was viable and feasible. But that policy wasn’t enough; the question was not whether we could; the question was whether we should. It would take us time to develop standards and processes to make decisions like this.

Are policies still relevant in a rapidly changing, volatile, and chaotic world?

Yes. Policies are important today. And…

As an intermediary, GlobalGiving strives to be open. We were founded on the belief that greater openness will enable greater access to funding for community-led efforts; we hoped that openness would prioritize community-led change. As such, we don’t have a lot of policies about partner curation and moderation. And it would make sense that we don’t need or want to set a policy for specific and unique cases, like funding bottled water companies during a disaster.

Gift acceptance policies work in 99% of the cases; most nonprofit organizations have a view about whether they will or will not accept funding from industries that conflict with their mission. Anti-discrimination policies protect against problematic partnerships with most controversial people and partners. These policies can be set because we have significant data that helps us understand the problems, the risks, and the opportunities. But what about the cases where there is little data? Where definitions of good and harm are evolving?

“Every platform, no matter how open, has some set of policies that describe how participation is allowed or disallowed on that platform. But with those policies, you don’t want to set it and forget it. Have it be a living document that really reflects your current thinking and is accessible to potential participants or existing participants.”
Alix Guerrier, outgoing CEO at GlobalGiving

Platforms need to understand the importance of living documents and evolving policies and perspectives. This is now more important than ever.

Today, the conditions are rapidly changing

Those of us who work in global strategy have learned to accept that we live in a VUCA world: volatile, uncertain, chaotic, and ambiguous. This sounds scary and potentially ominous, but it’s really not. It means that we need to recognize how fast conditions can change because of new technologies and a globally interconnected world. Not only can we do more, but we can also spread that ability faster. Also, that means that problems spread faster (COVID-19 is the perfect example). As conditions change, the world becomes increasingly complex. That is not a bad thing; responsive organizations simply need to design for it.

New precedents are emerging at a faster rate

If there was ever a year that proved this, it was 2020; People Magazine named “unprecedented” the word of the year. There was a global pandemic. Global environmental disasters. Global racial injustice and violence. Democracy declining and new forms of dictators emerging. We all looked forward to 2021, hoping we could go at a slower rate.

Unfortunately, we have to recognize that this pace of new precedents is likely becoming normal, and we have to figure out how we are going to work within that. We may not be able to set new policies, but we do need to be vigilant and responsive as to what these changes mean for how we do business. We need to get better at evolving our practices for living policies.

We are also working in a more global world. For platforms like GlobalGiving, that means working across different standards of what is either considered good or legal and navigating the contradictions in those terms. One of the organization’s early dilemmas that triggered the development of a new approach to this challenge was a case from India. In this case, a journalist positioned one of our nonprofit partners as a party to harming sex workers. This is a terrible and profound accusation. It forced us to dig in, and in doing so, we recognized that:

In short, it invited us to look at policies and standards through a new lens. We needed to create a new lens; today we have Ethos.

Ethos: How the unprecedented becomes the precedent

GlobalGiving Ethos recognizes that platforms, intermediaries, and (for-profit and nonprofit) companies all need to develop new ways of setting policies. It recognizes that we have significant data to form good policies about many things. It also recognizes that, as the world changes, we need a practice of involving stakeholders to address dilemmas in ways that help us manage the nuanced and specific cases that are unprecedented.

“Policies are good; they work for most things. But, when the unprecedented happens, there is Ethos.”
Eli Maclaren, Designer in Residence at GlobalGiving

Ethos is a human-centered approach to managing a dilemma. Through its tools, we understand how to frame a dilemma. We collect diverse perspectives from those affected and focus on non-binary, creative, and, often, evolving resolutions to a problem. We are explicit about how we will deal with a specific dilemma, and we document what we learned so that others might learn from it. We hope through this process we collect and aggregate data that can help us all learn and set better policies when, and if, it is necessary.

Ultimately, the unprecedented sets new precedents. The 2004 Indian Ocean tsunami happened in late December, and in the year that followed, we also responded to a devastating earthquake in Pakistan, terrorist bombings in London, and Hurricane Katrina in New Orleans. Disaster response became a core competency at GlobalGiving because an unprecedented year became a precedent-setting year. But it took us time to learn and develop good policies and standards for how to do that well.

We are still absorbing and learning what, from our currently unprecedented period, will become the new precedents.

Ethos will help us all manage these situations better and faster.

Designer in Residence at GlobalGiving

Elizabeth (Eli) MacLaren is a design strategist, storyteller, and innovator. She serves as Designer in Residence at GlobalGiving, a returning role after serving as part of GlobalGiving startup team 20 years ago as Director of Operations and Chief Program Officer.

Fight Malnutrition in Asia With the Power of Philanthropy