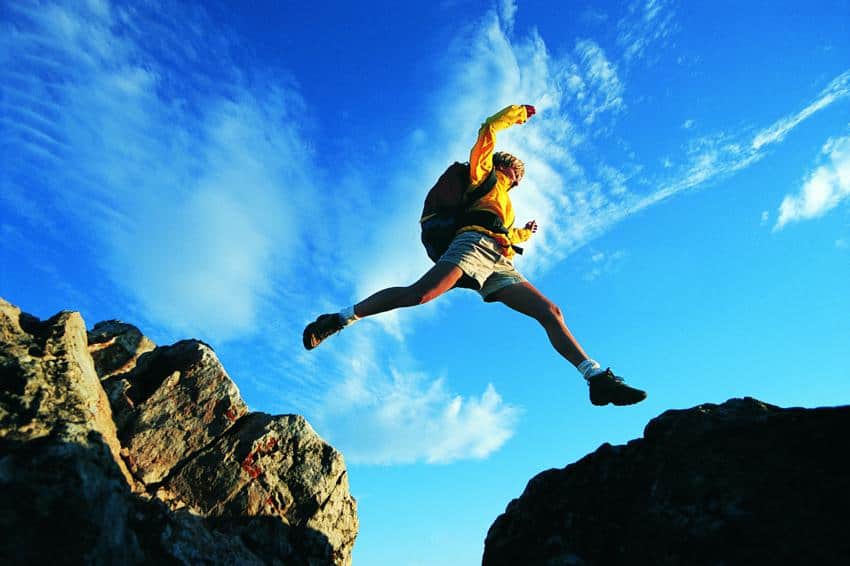 The “missing middle” or “valley of death” phenomenon in social investment has been widely documented at the global level1 but little is known about Southeast Asia despite its emergence as an investment hotbed. Across emerging markets SMEs typically face significant hurdles in accessing external finance. This problem is even more pronounced for social enterprises (SEs) in Southeast Asia given the relatively underdeveloped ecosystem. In February 2017, the Palladium Group published one of the few reports on the Southeast Asian impact investment landscape but stopped short of fleshing out this phenomenon.

In an effort to fill this gap in the literature and mainstream social investment, AVPN has embarked on a research undertaking in partnership with the ASEAN CSR Network and Oxfam that dissects the inclusive financing gap in ASEAN. For the first time, AVPN is involved in crafting proposals specific to the promotion of inclusive financing which will be presented at regional policy summits. To this end, AVPN has consulted members active in Southeast Asia to corroborate secondary research and formulate the proposals. Further engagement for this research is going to be conducted at our Annual Conference on 7-9 June.

In broad strokes, our preliminary findings show that there exists a sizeable gap for USD250,000 and below as most investors focusing on Southeast Asia wish to invest at least USD250,000. ANGIN stands out with an average ticket size of USD75,000. ARUN, Kinara Indonesia and Mercy Corps are among the few that seek deals from as low as USD50,000. Exceptions to the norm also include: Accion Venture Lab, Anthem Asia, East Ventures, Omidyar Network and Phitrust Asia, which look at a minimum of USD100,000. Interviews with AVPN members however reveal that funding of up to USD500,000 is generally deficient. Further, there seems to be a mismatch in return objectives as most impact investors adopt 10-year closed end funds modelled on private equity while SEs usually take 7-10 years to even come close to breakeven.2

The nascent and fragmented nature of the SE sector in Southeast Asia is posing tremendous constraints to the social investment activity. The majority of SEs are too small and years away from the investment-ready stage. On average, out of 10 enterprises that meet the impact criteria, only 1-3 are ready to absorb investors’ minimum investment. Notwithstanding a burgeoning technology start-up ecosystem, the Southeast Asian SE ecosystem remains immature with much fewer incubation/acceleration services and little government support.

Social entrepreneurs in the region appear to be lacking in hard business skills such as financial projection and operational management and thus need far more support than investors can provide. Existing forms of technical support provided to seed and early-stage SEs seem inadequate to build up their capability to absorb larger investments. A 2016 AVPN study on effective social incubation finds that relationship is key to incubators’ success in securing follow-on funding for incubatees, signifying the need to collaborate across silos.

There is thus a vast financing chasm for local foundations, family offices and government agencies to fill. Some progress is already under way but more systemic efforts could be made. For instance, in Singapore raiSE’s Impact Finance programme invests up to SGD2 million (USD1.4 million) per SE while DBS Foundation offers grants of up to SGD100,000 (USD71,500). In the Philippines, the Foundation for a Sustainable Society (FSSI) provides loans of up to PHP30 million (about USD600,000). In Vietnam, Oxfam partners with the Centre for Social Initiatives Promotion (CSIP) to invest between EUR10,000-1 million (USD10,700-1.07 million). Crowdfunding is also well positioned to bridge the “missing middle”. In Thailand, Khon Thai Foundation and ChangeFusion Institute established Taejai, a crowdfunding platform dedicated to SEs and non-profits.

From AVPN members’ points of view, tax incentives for investors and SEs, improvement in the ease of doing business, government leverage funds, pay-for-success contracts, “missing middle” investors network, investors’ collaboration in technical support provision, currency risk hedging facilities are some of the initiatives that could go a long way in spurring the development of social investment in Southeast Asia. There is also a pressing need for more catalytic first-loss capital that venture philanthropy is ideally and uniquely positioned to provide.

Are you bridging the “missing middle” in social investment in Southeast Asia? What policies and initiatives should be in place to enable funders and resource providers to cross this “valley of death”? Sound off to us at knowledge@avpn.asia, or engage with us at the Knowledge Centre booth in Bangkok!

Monitor Group. 2012. From Blueprint to Scale: The Case for Philanthropy in Impact Investing. http://acumen.org/content/uploads/2013/03/From-Blueprint-to-Scale-Case-for-Philanthropy-in-Impact-Investing_Full-report.pdf

Oxfam. 2017. “Impact Investing: Who are We Serving? A Case of Mismatch between Supply and Demand.” Oxfam Discussion Papers April 2017. https://www.oxfamamerica.org/static/media/files/dp-impact-investing-030417-en.pdf

Investing in a Better Future in Asia: Through the Lens of ESG Funds