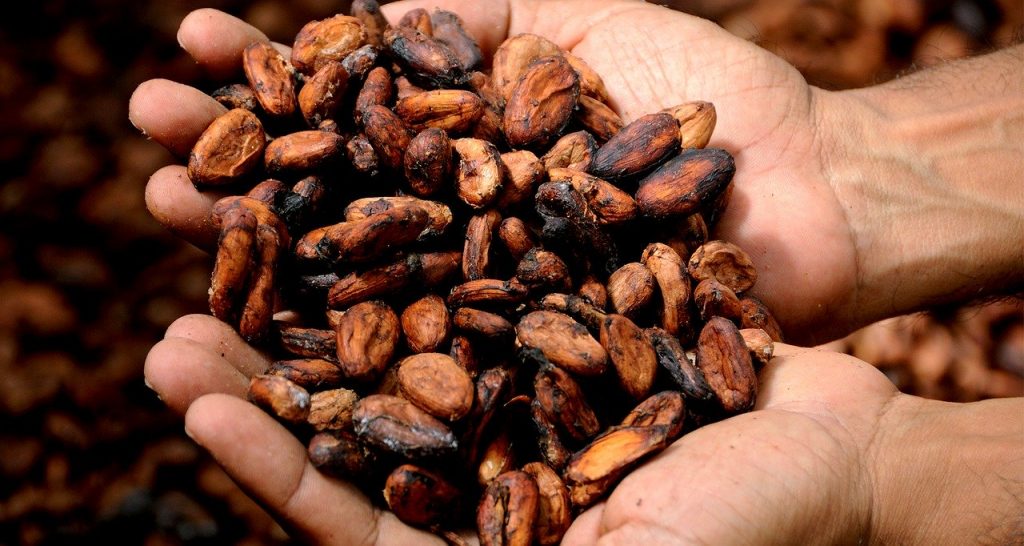 Local context and background on partnership

The agricultural sector in the Philippines contributes to 9.7% of the country’s GDP as of 2017. Farmers suffer from high poverty levels with many lacking capital for high-quality seeds and fertilizers, and unable to access markets, further entrenching poverty.

Kennemer Foods International, Inc. (KFI) is an agribusiness founded in 2010 in Davao, Philippines specialising in the sustainable growing, sourcing and trading of high quality agricultural crops. KFI is committed to rural development and aims to increase smallholder farmers’ yields and incomes by providing end-to-end support through its growership programme, promoting market transparency, providing fair value pricing for produce and implementation of sustainable farming practices. It engages an aggregation model, grouping farmers through networks, consolidators, cooperatives, associations as part of its service delivery.

In 2014, KFI[1] approached LGT Venture Philanthropy (LGT VP) for financial and non-financial support to scale its operations. LGT VP, established in 2007, is an independent charitable foundation that implements the venture philanthropy engagements of the Princely Family of Liechtenstein and LGT – the world’s largest privately-owned Private Banking and Asset Management group. The foundation aims to improve the quality of life of disadvantaged people in a sustainable way by offering them some prospects for the future. It provides support globally in the form of investments and donations to social purpose organizations and enterprises that offer an effective solution to a social or an environmental problem.

LGT VP recognised the scalability and social impact of KFI’s business model and its holistic approach to empowering smallholder farmers. It provided debt and equity financing for upfront investments in high-quality planting material and farm inputs,  access to global commodities markets as well as the provision of continuous training and on-the-ground technical support to farmers. In addition, LGT VP offered KFI capacity building support by placing two LGT VP Impact Fellows in the organisation to assist in business development and operations improvement projects.

Financing from LGT helped Kennemer to expand its reach on an exponential level, scaling impact from around 700 farmers in 2014 to over 4000 farmers in 2015. Since then, the number of farmers incorporated into Kennemer’s supply chains has almost quadrupled to 19,000 in 2019. This integration of farmers was enabled in conjunction with the development of additional post‐harvest centres, nurseries, and farms in cooperation with indigenous tribes people in Davao.

The growth in scale enabled through this support facilitated KFI’s integration into Mars’ supply chain. This partnership saw Kennemer pioneering the implementation of Cacao Doctor Network in the Philippines. The network is based on the Mars Cocoa sector development model which provides specialised cocoa knowledge and technology approaches to be high yielding and pest-resistant to farmers. Engagement in this network has further legitimised Kennemer’s business model, which is highly replicable as proven by similar cases in Indonesia and West Africa. It has also established a secure demand stream, fortifying both Kennemer’s and smallholder farmers’ income streams.

KFI has a clear pathway to growth.  Kennemer was certified by the Philippines Board of Investments as an inclusive business in 2015. This gave it access to a five-year income tax holiday, among other benefits, and served to incentivise the use of local materials and local resources to make economic growth inclusive. Kennemer aims to integrate 35,000 farmers into its value chain by 2020. In addition, in alignment with the Cocoa Doctor Network, the company hopes to train and certify 1,300 cocoa doctors in the Philippines by 2020.

In working with farmers, Kennemer had come to realise that rural entrepreneurs were not always able to access fair and transparent financial products that recognised the challenges inherent in their environments. Mainstream financiers often categorised farmers and rural entrepreneurs as risky investments and were less inclined to offer the patient capital that these communities required to either develop short-term or productive crops, establish or rejuvenate multi-year crops, purchase warehouses and other assets for agriculture and rural entrepreneurship.

KFI decided to leverage the relationships it had established to plug this gap. It established a microfinance institution, Agronomika Finance Corporation (Agronomika), to provide short and long-term loans specifically for farmers and rural entrepreneurs. LGT Fellow, Jonna Bickel was hired as the General Manager to lead the organisation.

Agronomika was established as a fully integrated subsidiary of Kennemer in 2016 and is registered as a non-bank financing company. Smallholder farmers are able to cultivate land individually or jointly as a group. Agronomika’s sustained interaction with Kennemer means that farmers now have access to Kennemer’s growership programme which includes access to quality inputs, technology & training, as well as, buying and post-harvest facilities when they borrow from Agronomika. Loans are not always disbursed in the form of cash, but are also in the form of inputs like seeds, fertilizers, and the repayment of loans is after the produce is sold to Kennemer. Given the three-year gestation period of cacao crops, farmers are only now becoming productive and Agronomika expects to be receiving the first round of repayments in the near future. Agronomika aims to impact 25,000 farmers in the next 10 years and increase their incomes by 30%. It hopes to establish itself as a holistic financer of agribusiness by working with other operations in the space so as to further integrate smallholder farmers into larger supply chains and digitising work processes through fintech and agritech solutions to improve risk management.

Agronomika is now looking for both financial (debt and equity) and non-financial support in order to scale its operations. To find out more about how you can support this organisation, and others like it, please visit avpn.asia/deal-share.

[1] Kennemer also has global confectionery and chocolate companies, including Mars, as its customers. These global companies act as partners to Kennemer in their programmes that help in achieving scale.

Cities Are Changing Fast. Are Schools Able to Keep Up? A Perspective From the Cities of Vietnam.

Public-Private Collaborations for Impact in the Time of a Pandemic