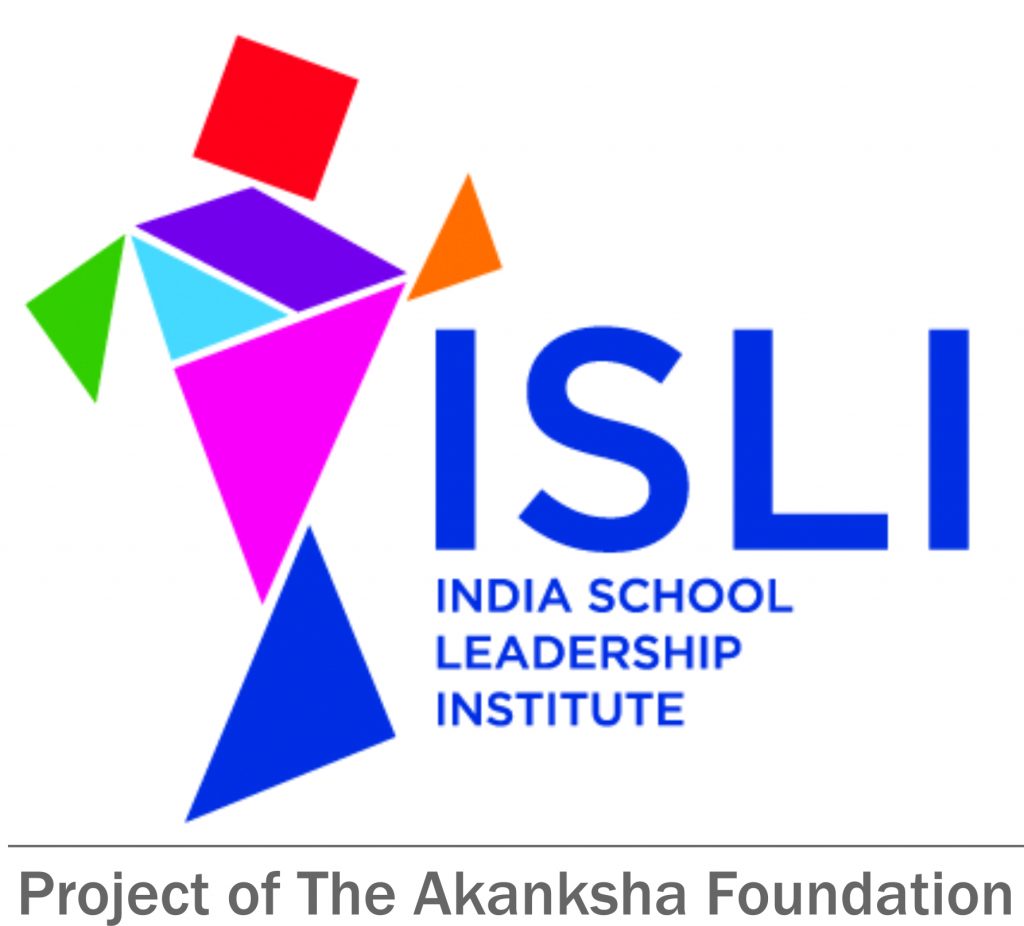 The 2016 Annual State of Education Report (ASER) (for the age group 5 to 16) shows that more than half of our fifth standard students can’t read a second standard text and the 2017 ASER report (for the age group of 14-18) shows more than half of the children struggle with division (3 digit by 1 digit) problems. Research on school leadership suggests that it could be a key lever in transforming the education outcomes of children. Another study by New Leaders, a non-profit working on school leadership in the US also shows that the effectiveness of the school principal, just one person, accounts for 25% of the impact that schools have on student learning. School Leaders (Principals) in India are not selected on the basis of merit screening, but promoted based on seniority, and largely seen as administrators. Access to regular, high quality leadership training and professional development is virtually non-existent. 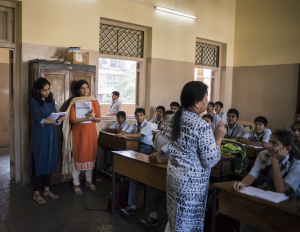 ISLI believes that the lack of highly qualified and well supported SLs is both a critical factor behind abysmal learning outcome for Indian students, and a key impact area for the improvement of the quality of education in India. ISLI project’s training model is city-based, balances theory and practice and is relevant to the context of each school. The City Fellowship is a two-year, in-service training programme imparting leadership training to SLs through workshops, on-the-job school visits by ISLI staff as well as visits to schools implementing innovative learning practices. The City Fellowship has six cycles of workshops each year followed by ISLI staff visits to the schools after each workshop. The City Fellowship has led to an enhancement in student learning outcomes with a 20% increase in the number of students in all grades performing above the Budget Private School average post ISLI intervention. Through the City Fellowship model, ISLI has trained 995 SLs to date, impacting about 300,000 students across four states.

Join As A Member
Login