Producing Documentary Films on Indigenous and Other Local Cultural Knowledge

Creates documentaries to revive cultural awareness among youths in the Philippines in an interactive and engaging manner.

Tao Foundation for Culture and Arts 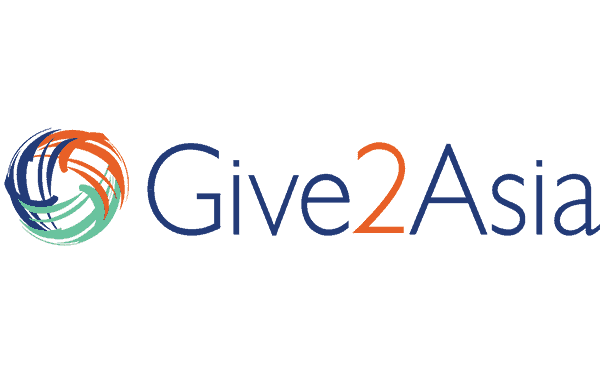 Give2Asia is a U.S.-based organization that connects corporations, foundations, and individuals with charitable projects and social enterprises across Asia.
Contact Us

In the river valley of Agusan del Sur—home to the Manobo, Higaonon, Banwaon, and settler groups from Visayas and Luzon, all of them rich in each of their own arts and cultural traditions—one observes, especially among the youth, a marked decline in interest in traditional cultural and artistic practices. The teachers of formal educational institutions, themselves, know very little of these knowledges that are either cursorily taught in school or not taught at all in institutions of formal education.  There are a variety of reasons for this diminishing interest and increased apathy. The centuries of colonization have instilled in much of the local population a deep sense of inferiority and low esteem for all things local, traditional, and indigenous. This has been reinforced by the narrow thrust in education that has, for a long time, focused on Western-style development, global competitiveness, as well as tokenism of what are considered the modern nation’s traditions from the premodern  past. Another reason is the pressure from non-indigenous fundamentalist religions for local populations to desist from ancestral cultural ways that have been carelessly labeled as “of the devil”. The loss of Agusan del Sur’s traditional and local knowledges and the historical marginalization of their practitioners are causes for serious concern among those who care about cultural survival, sustainable development, indigenous and human rights, and the continuing transmission of relevant indigenous knowledges to the present and future generations.

Though this problem is too large for any single project to offer a comprehensive solution, this project can offer a useful contribution towards a solution.  The continuing erosion of relevant traditional practices in Agusan del Sur, and the Philippines, in general, signals the need to intensify cultural revitalization efforts through face-to-face transmission between elders and youth, and through media documentation. Film documentaries, in particular, represent an effective way to promote cultural awareness to the youth in a way that is accessible and empowering for both the local and viewers and the featured culture and arts experts. This project will produce four documentary films, each of which will run for 1 hour and will focus on one of the following inter-related topics: Once the films are produced, they will be shown to the communities that have been featured in the films, as well as to schools and other cultural spaces in Agusan del Sur and Mindanao. The films will also be screened in other parts of the Philippines as well as overseas when the Tao Foundation’s officers conduct lectures and other events.  The beneficiaries of the project are: 1) The youth of Agusan del Sur youth (in-school and out of school) who are increasingly alienated from their own history, ecology, and cultural traditions, and as a result, lack confidence in their capacity to become agents of social transformation; 2) The cultural elders of Agusan del Sur who have been marginalized for so long by the colonial, elite nationalist, and global orders, and whose traditional knowledges have been dismissed as unimportant; 3) Agusan del Sur’s schools and cultural institutions that need culturally-rooted materials for teaching.

Join As A Member
Login