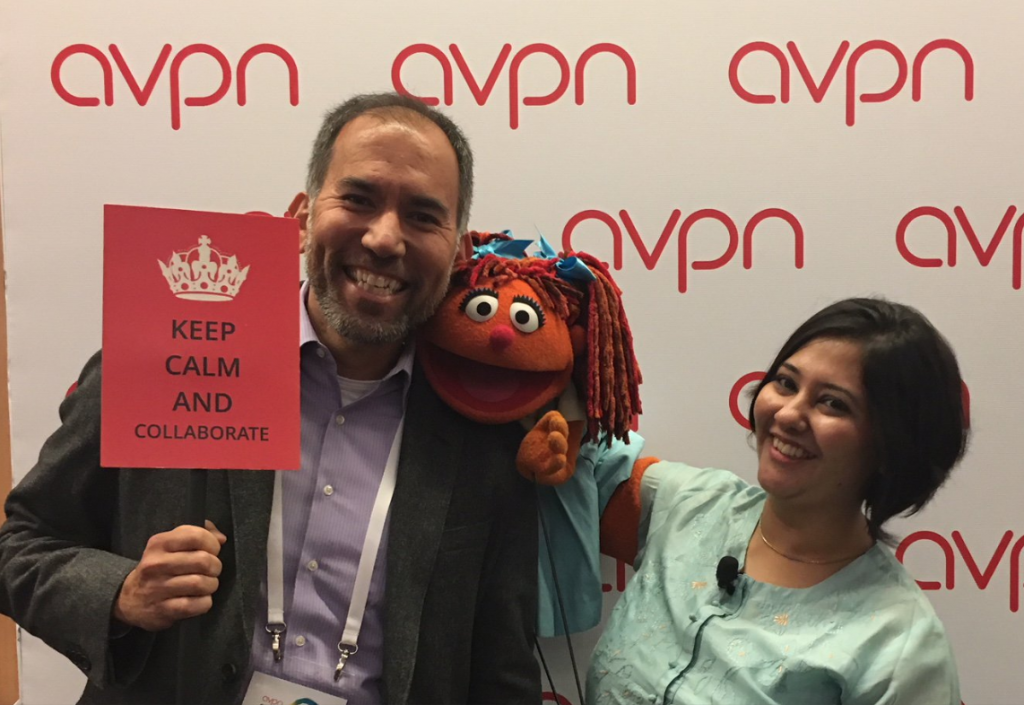 The path to trillions of dollars in impact investing assets under management runs through Asia. But as the next generation of wealth holders in the region gear up to deploy their capital in solutions from climate to education, the market still lacks the critical infrastructure to facilitate high-impact capital deployment at scale.

At this year’s Asian Venture Philanthropy Network in Singapore, investors, philanthropists and others in the middle, focused on the narratives, standardization and business support needed for impact investing to make a dent in the region’s challenges. Here are seven takeaways from the conference:

1. A great sense of collaboration

That’s how Visible Mission’s Durrie Hassan describes the spirit of next-generation wealth holders who are connecting through networks like Nexus and Global Shapers, as well as AVPN.

Of the $265 Billion in emerging markets private capital raised from 2013 to 2017 only $14.7 billion, or 5.5%, targeted deals with less than under $2 million. The Aspen Network of Development Entrepreneurs, a network that supports small and growing businesses in emerging markets, says the gap stifling the pipeline for later-stage companies in the region.

4. Accelerators can help, but somebody need to pay for them

One dollar in, two dollars out. That’s the key finding from a recent accelerator study by Global Accelerator Learning Initiative. GALI found that for every $1 spent on an accelerator program, program participants raise or generate an additional $2. In Asia, accelerators without strong business models and sufficient funding face high staff turnover. “It is a full-time day job to work on ecosystems,” said Shariha Khalid Erichsen, a managing partner at Mission & Co.

5. Development banks are getting the message

“The critical role of government is to convene people to engage in collaboration,” Sarah Pearson, the new head of Global Innovation for Australia’s Department of Foreign Affairs and Trade. “We will not have gender equality for 75 years. I don’t want to wait. Someone has to take those risks and experiment, and government needs to do this in partnerships with others.” Pearson introduced Australia’s Frontier Incubators Program (in partnership with Conveners.org, Second Muse, and YGAP) to increase the capacity of social enterprise accelerator programs in the Asia Pacific Region.

6. Don’t give up on standardized impact measurement

The quest for standardization in the measurement of impact may seem is almost quixotic. Clara Barby, lead partner on the Impact Management Project, says we must try. “We have too many different ways to measure.” Asset owners, said Incofin’s Dina Pons, need “enough precision for the decision.”

7. We need to reframe the narrative around gender equality

The Sesame Workshop, the recent winner of MacArthur Foundation’s $100 million “100 and Change” prize, used Chamki, a character on the Indian co-production of Sesame Street, to deliver a message: gender equality needs a new narrative. It’s not just about giving girls role models, but helping the boys and adults boys see women in new ways, said Sesame Workshop’s Sherry Weston. Chamki, in character, told AVPN, “I love going to school. My best friend is a boy named Elmo. We play sports together and doing homework together and we like to play imagination together.”