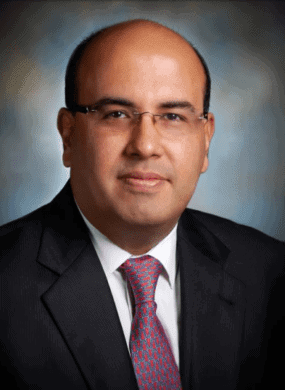 Prior to joining Kellogg Company, Mr. Banati served in a variety of board and leadership roles at Kraft Foods, Cadbury Schweppes and Procter & Gamble. He has worked extensively across the Asia Pacific region, particularly in Australia, India, China, Japan, Korea, Southeast Asia and Singapore.

Prior to that, Mr. Banati served as President, Pacific, for Cadbury Schweppes, leading its Australia, New Zealand, Japan and Singapore operations. He was also a member of the company’s Chief Executive Committee.

He received a Bachelor’s degree in commerce from Calcutta University and a Master’s of Business Administration degree from the Indian Institute of Management in Lucknow.