AVPN is building the ecosystem for social investors with an active presence in Australia - from foundations and impact funds to corporations, intermediaries and beyond

One of the most dynamic economies in the world, Australia has a long-standing giving culture. Local grant-makers are leading the movement towards long-term strategic philanthropy. 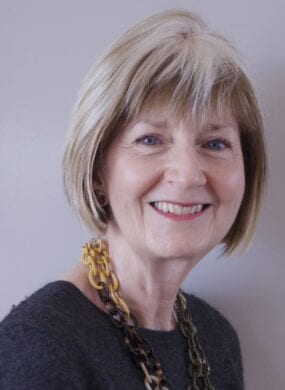 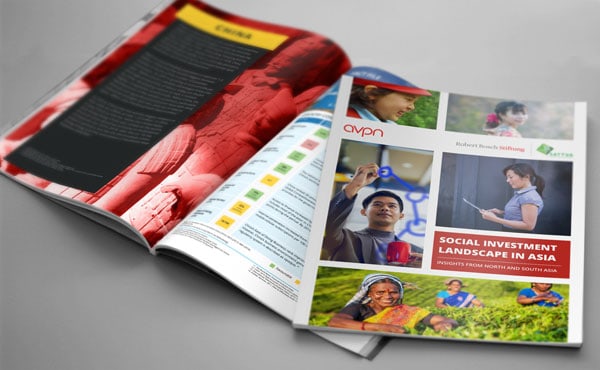 Financing the Future of Asia: Innovations in Sustainable Finance 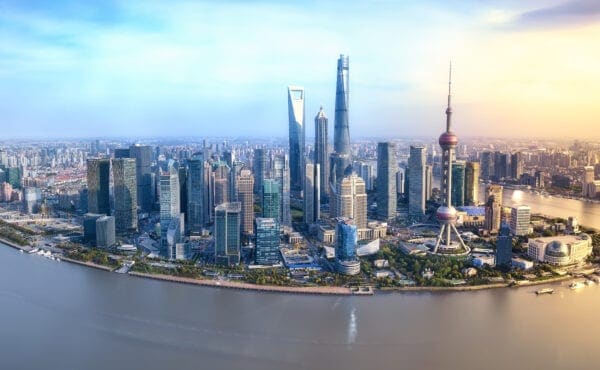 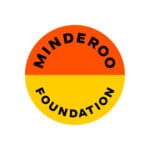 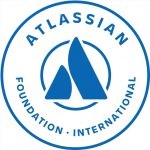 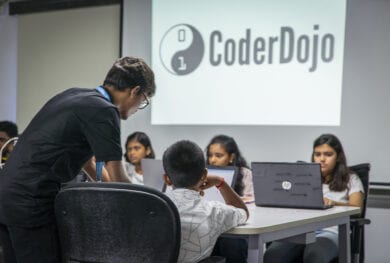 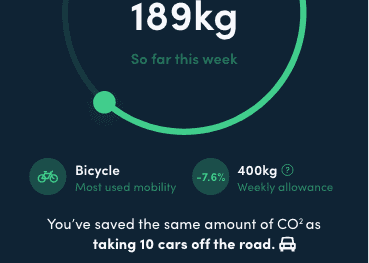 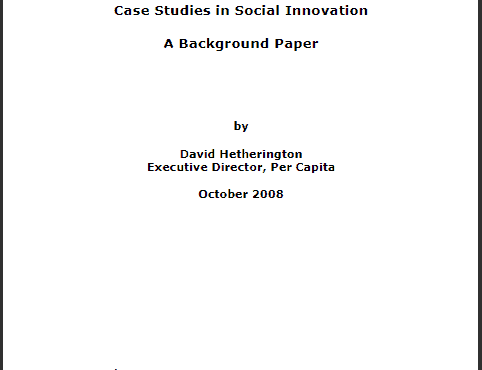 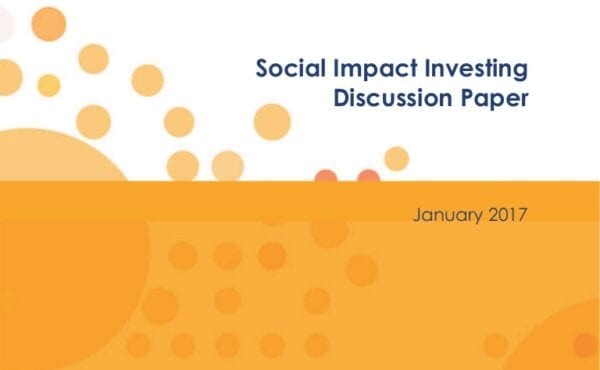 The purpose of this discussion paper is to explore ways the Australian Government can develop the social impact investing market. 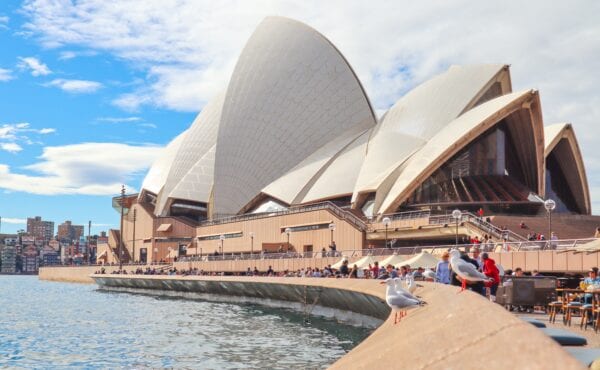 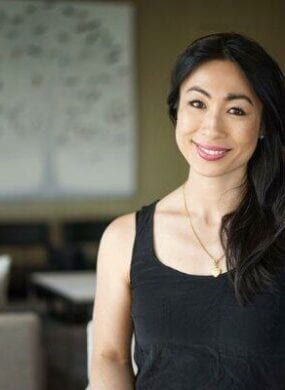 Aussie philanthropists faced steep barriers to international giving. That is now changing. Australians are among the world’s most generous people. In a year gone haywire punctuated by the bushfire crisis and a pandemic, Australians ranked among the top five givers (behind only Ireland, the United States, the United Kingdom, and Canada). And giving is still on the rise: in 2018, Australians donated about $3.75 billion to various causes, up eight percent from the previous year. 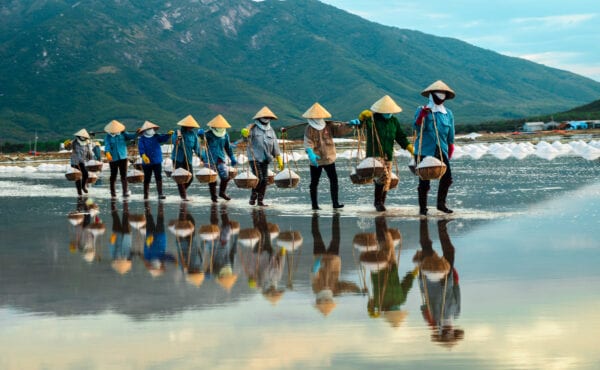 Steps towards a green recovery — what roles do the public and private sectors play? 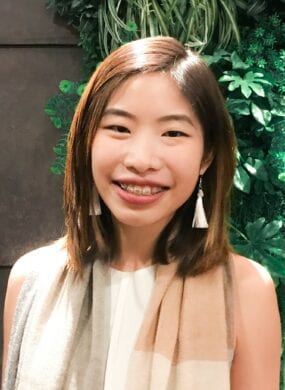 To initiate the shift towards a greener economy in a symbiotic manner with the private sector and civil society, governments need to first recognise where its comparative advantages lie and act in those spheres. Through a two-pronged approach, governments can pave a natural transition by creating the right fiscal environment for climate investments. 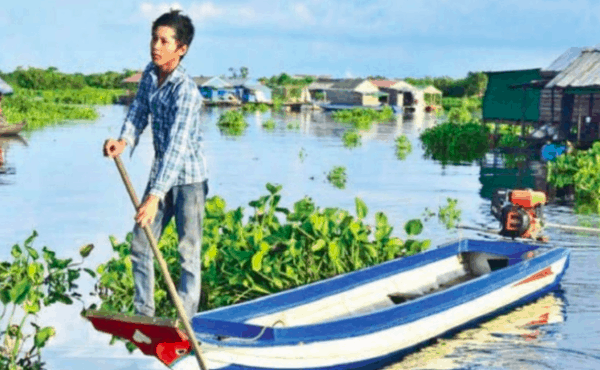 As efforts to prevent the worst effects of climate change gain urgency around the world, Singapore is already taking steps to address the crisis by investing in solar energy, developing more sustainable buildings and expanding the public transport system to reduce the need for cars. Disclosing this development recently, Senior Minister of State for Environment […] 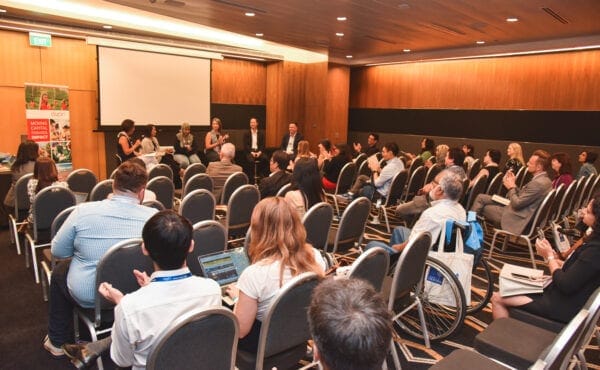 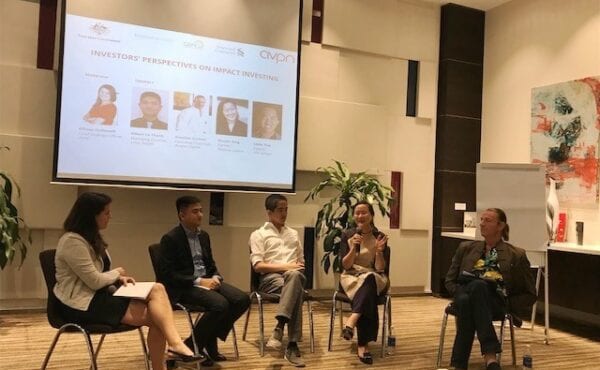