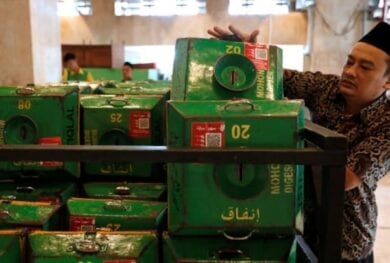 Around the world, humanity is drawing on beliefs — religious, social, or cultural values — to guide us through what has been called “the new normal.” This is particularly relevant in Asia, where at least 60% of the people in, for instance, Indonesia, the Philippines, and India state that religion is as or more important in their countries now compared with 20 years ago. After all, Asia is the birthplace of several dominant world religions, including Buddhism, Hinduism, Islam, Shinto, and Taoism. 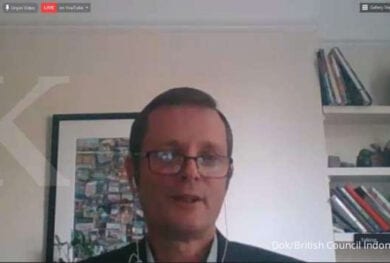 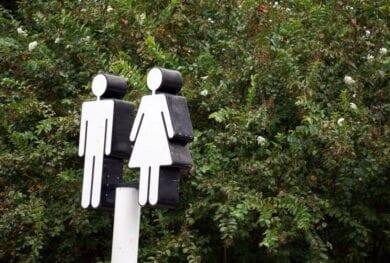 Funds are recognising their biases against women 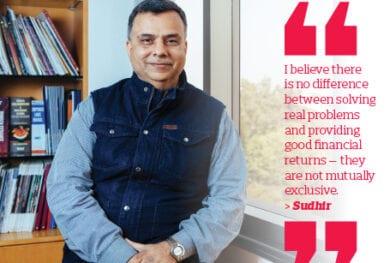 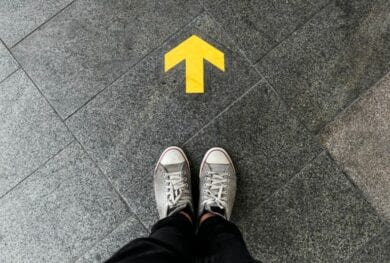 A guide for philanthropists 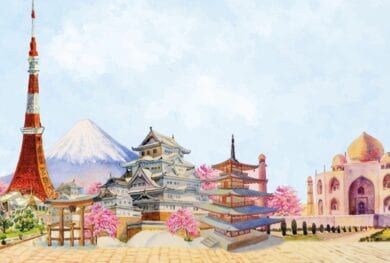 The Secret Sauce of Asian Philanthropy 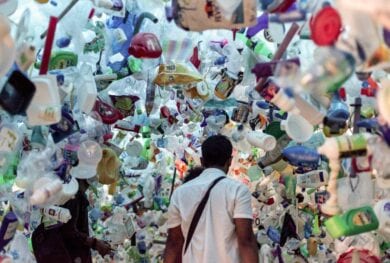 This is the most opportune time for impact investing 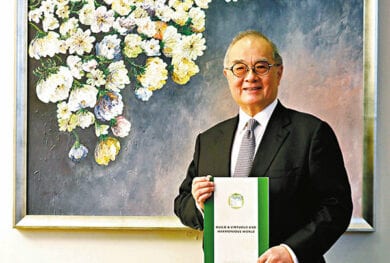 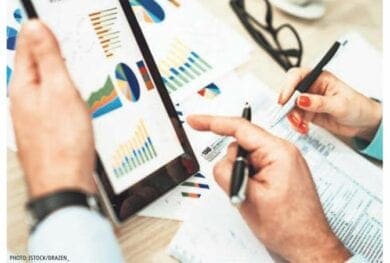 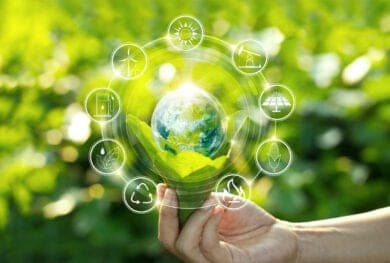 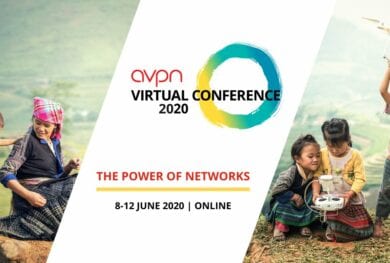