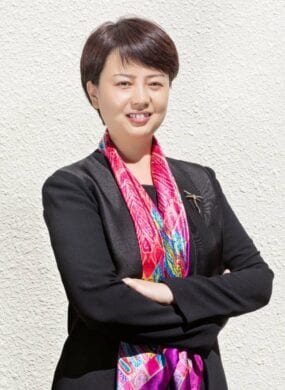 Under her leadership, Amway China has launched the Amway Environmental Theme Park, one of the most influential charitable projects in environmental protection and education field in China; Amway Foundation is named by Forbes China as China’s Top Charity Foundations and ranked the 4th in China’s Charitable Organization Transparency Ranking, an initiative launched by the Ministry of Civil Affairs.