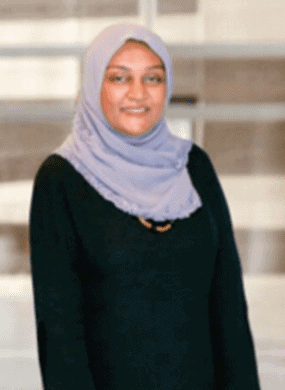 Yayasan Hasanah (Hasanah) is the impact-based foundation of Khazanah Nasional Berhad (Khazanah), the strategic investment fund for Malaysia. Both Khazanah and Hasanah drive a nationbuilding agenda to progress Malaysia as a globally competitive nation within the financial, economic and social spheres.

Shahira’s role to Hasanah evolved out of her nine-year tenure at Khazanah between 2006 – 2015 where her last held position was Director in the Managing Director’s Office. She was instrumental in the setting up of Hasanah between 2013 – 2015. Prior to Khazanah, Shahira led a regional role in Public Affairs for Procter & Gamble Malaysia; and also worked in a private think-tank at the start of her career.

Shahira holds a Bachelor of Arts from the International Islamic University Malaysia, and M.A. in Public Communication from American University, Washington D.C.