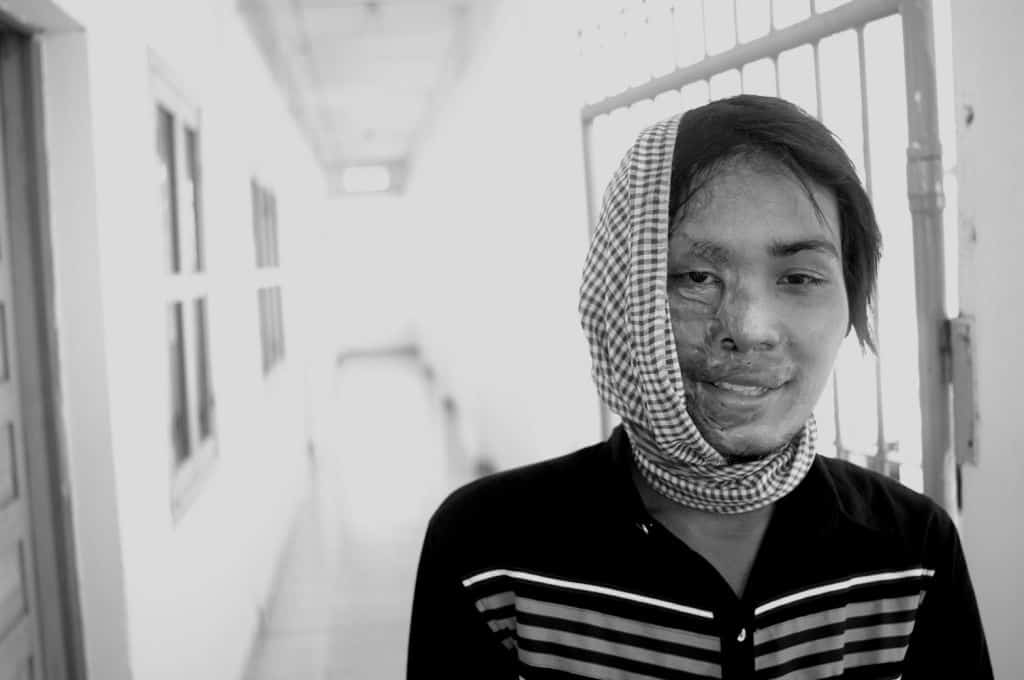 What can be done to make projects aimed at overcoming social challenges more effective and efficient? A pilot project implemented by the Austrian Ministry of Social Affairs in the state of Upper Austria aims to answer this very question. Launched in September 2015, it is the first project of its kind in Austria to be implemented as a social impact bond (SIB). The pilot project “Economic and social empowerment for women affected by violence” was initiated by this Austrian Ministry and Juvat gemeinnützige Gesellschaft mbH (a non-profit subsidiary of Benckiser Stiftung Zukunft) in cooperation with the state of Upper Austria and the Austrian Federal Ministry of Education and Women’s Affairs. It aims to offer women affected by violence financial independence through employment.

The problem to solve: women affected by domestic violence in Austria

One in every five women in Austria is affected by domestic violence. Every year, approximately 1,700 women and 1,600 affected children receive assistance from women’s shelters, around 15,000 women and girls are supported by Austria’s Domestic Abuse Intervention Centers, and over 16,000 children are witnesses of domestic violence. Women affected by violence are disadvantaged in their careers and public lives, thus making them financially and socially dependent on their partners.
Domestic violence has a direct and indirect impact on the victims’ children. Around 1/3 of the children are victims of violence themselves, 2/3 of the children are described by their mothers as being affected as well. Experiencing domestic violence leads to a higher risk of poverty and marginalization, which means that the cycle of violence is likely to continue in the next generation.
It is estimated that violence against women costs the Austrian government around 80 million euros per year, a figure that includes costs for healthcare, the justice system, police, days missed from work, unemployment, and social welfare benefits: 8.25 million due to days missed from work and unemployment, 2.13 million as welfare benefits for victims of domestic violence and 14 million for healthcare.

The objective of the pilot project is to offer women affected by violence financial independence by placing them in long-term jobs that will allow them to earn a living on the primary labor market as well as to secure/develop existing jobs that pay a living wage so that the affected women will be able to permanently leave abusive situations. For the duration of the project (from September 2015 to August 2018) a defined number of women affected by violence will be placed in jobs that will allow them to earn a living – and that they will stay in these jobs for at least one year.
The two project partners entrusted with the operational implementation of the social impact bond – the Center for Protection Against Violence Upper Austria and the Women’s Shelter Linz – cooperate with the Austrian Public Employment Service and suitable organizations at the local level to bring together target group-specific modules in the areas of support and assistance for abused women, education and training, career guidance, and job placement. The participating women are given a safe environment in which to anticipate the obstacles they can expect to face as they look for a job that will pay a living wage.

Evaluation will be conducted by the auditing firm Ernst & Young in Vienna, the Competence Center for Nonprofit Organizations and Social Entrepreneurship at the Vienna University of Economics and Business, and The Institute of Conflict Research.
Why did ERSTE Foundation join?

We find Social Impact Bonds interesting new instruments to finance social innovation. Private investors who can take higher risks than the public sector, thus enabling a more effective use of public resources. The joint venture of the public sector, private investors and competent NGOs creates new potential to promote social development and innovative solutions to social challenges. ERSTE Foundation invested in the first Social Impact Bond in Austria because we are rooted in the tradition of the savings banks. We strive to make investments into people having a positive effect not only for the individual but for the society as a whole. As a foundation working for the common good which develops its own projects we also find it exciting how SIBs are working with indicators and impact measurement. We can only learn from it. And, of course, we see a greater leverage for our available resources, if we can not only use them once as funding but repeatedly in case of the SIB’s success. 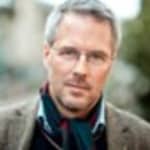 Franz Karl Prüller is the CEO and Chairman of the Management Board of ERSTE Foundation which he joined in 2005 as Programme Director for Social Development. His responsibilities include the planning and execution of ERSTE Foundation’s grant giving, as well as managing its function as major shareholder of Erste Bank Group. Currently he serves on the Supervisory Boards of Zweite Sparkasse in Austria and good.bee Credit, a microfinance institute in Romania, as well as in the Steering Committee of the European Fund for the Balkans. Franz Karl is Deputy Chairman of the Network of European Foundations (NEF) and from 2014 he represents ERSTE Foundation in the Governing Council of the European Foundation Centre.